The Khyber Pakhtunkhwa government (KP) is carrying out the world’s largest and longest cable car project in the Kumrat Valley in Upper Dir District, which will open to the public next year. The decision was made at a meeting of the provincial tourism department led by Prime Minister Mahmoud Khan on Thursday. 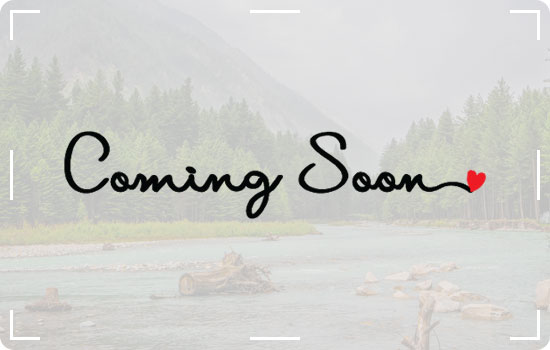 The statement stated that the decision was issued at a meeting of the Ministry of Tourism led by Cheif Minister Mahmoud Khan, which was held by the Minister of Tourism Muhammad Abid Majeed and other senior officials. With help.

The meeting gave the green light to the department and conducted a detailed feasibility study and engineering design for the project.

However, the Tourism Party regards tourism promotion as one of the government’s top tasks. The statement said that the proposed cable car will be the longest and highest cable car in the world. 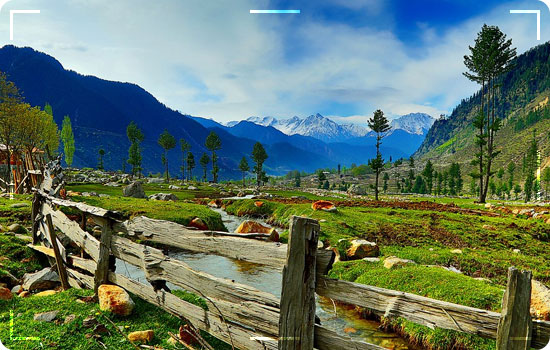 In addition, after completion, it will be possible to attract 8 million foreign and domestic tourists to the province. It will also produce work for the native and opens a new way of earning in the valley.

In addition, the cable car will have parking lots at both stations, as well as restaurants and other facilities at the intermediate station. The project’s research will be completed in five to six months. 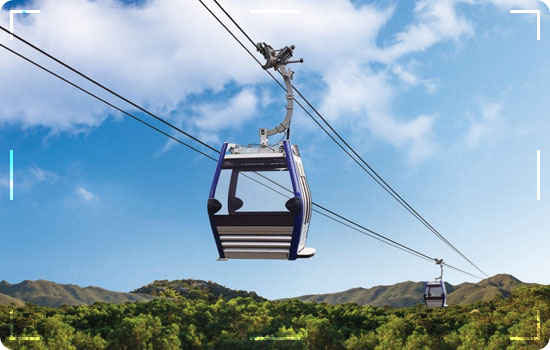 The proposed cable car will be built in accordance with international standards and will attract a large number of domestic and foreign tourists after completion. The statement said that the project is environmentally friendly and feasible because there is no land acquisition process.

However, people on social media said that the project will take five years to complete. Others expressed enthusiasm and applause.