Pakistan Tour And Travel is offering an amazing sightseeing and archaeological day tour to Taxila ancient city from Capital city Islamabad. The tour involves various archaeological sites including Mohra Maradu which was once very famous monk monastery during 3rd to 5th centuries. These sights were excavated by Sir John Marshall in the earlier 20th century. A Buddhist shrine, a monastery was once a place of meditation.

Taxila Excursion Tour is a One Day Tour from Islamabad in private Toyota Xli car with experience Driver. We shall visit Khanpur Dam which is 50 kilometres ahead of Taxila and is a land of oranges. Khanpur Dam is famous tourist destination offering amazing landscape, boat ride facilities and mouthwatering fresh Fish of various kinds. Also, all the tickets will be provided by us in this Tour Package.

This Taxila Sightseeing Tour from Islamabad cover following places in one day:

Some of the Famous Sites in Taxila is listed below:

The Julian monastery and university are located away from the hustle and bustle of the city of Taxila-Sirsukh, on a cool, dusty mountain top, about 100 meters above the surrounding country. Juliyan is no different from Mohra Morado’s settlements, and Mora Morado is only over one kilometer away. 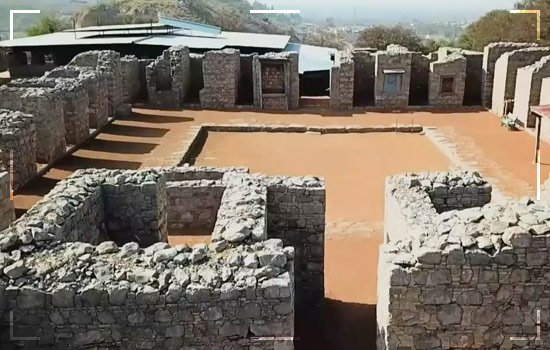 At the end of the fifth century, after the invasion of the White Huns, the settlements recovered shortly before they were abandoned. Therefore, these patterns are better preserved than Mohra Moradu’s patterns, but unfortunately, they are of poor quality. The main stupa was badly damaged, but it was surrounded by twenty-one beautifully decorated Buddhist pagodas. The monastery was restored after the invasion of the White Huns and was used about 530 years later, but it is not clear when it was abandoned.

Near the tequila ruins, Punjab is a stupa and an ancient Buddhist monastery known as Morado. Nestled in the valley, this ancient monastery is surrounded by beautiful mountains and offers stunning views. This monastery is located where monks can meditate peacefully and peacefully. The city of Sirsukh is close to this monastery, about 1.5 km away. This place belonged to the Kushan era and was built in the second century AD and then refurbished in the fifth century. 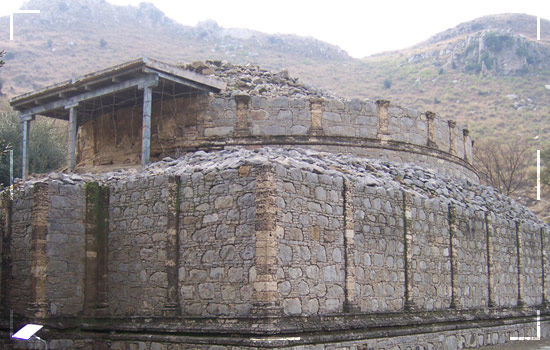 The Kushan Empire was founded in the first year of South Asia in the first century AD when it was the reign of Prince Khusan Kujula Kadphises. From 1994 to 1915, under the command of Mr John Marshall of Abdelkader, the ruins of the Mora Pony were excavated. The ruins of the Morado Pony include Stupas and a Buddhist monastery. The main pagoda here is built on a foundation with a height of more than 4.75 meters. Behind this larger stupa and the larger stupa, the stupa is dedicated.

The second city of Taxila is known as Sirkip, which was founded by the king of bacteria Dimitrios, Dimitrios in 180 BC. The area was invaded in the 18th century and rebuilt by Menander. The shelter of Taxila reflects the multicultural nature of the Greek kingdom of India, including not only Punjab but also Gandhara (aka Kabul and Swat Valley), part of the Archaic and the Ganges Valley. 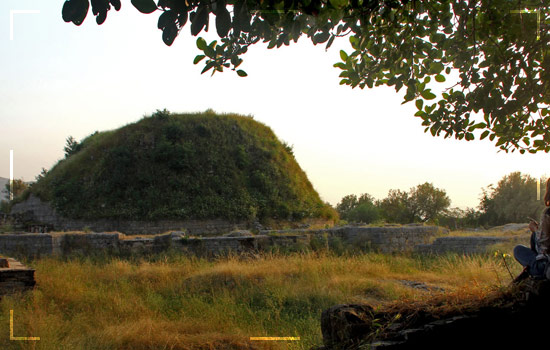 The main road in Sirkap is a straight line that divides the 1,200-meter-long town into two halves. Private homes are built from rubble buildings with lime or clay stickers. Usually, they have a small playground, a second floor and a flat roof. In India, after the earthquake between the winter and the Persian Indian period, many houses were rebuilt, the walls were stronger and the foundations were deeper.

The museum began construction in 1918 and was completed in 1928 and opened to the public. The North Exhibition Hall was built by the Pakistani government. Visitors from Pakistan and around the world come to visit the traces, collections and performances of ancient civilizations. There are 4,000 items in the museum, from 500BC to 600BC. There are about twenty stupas. 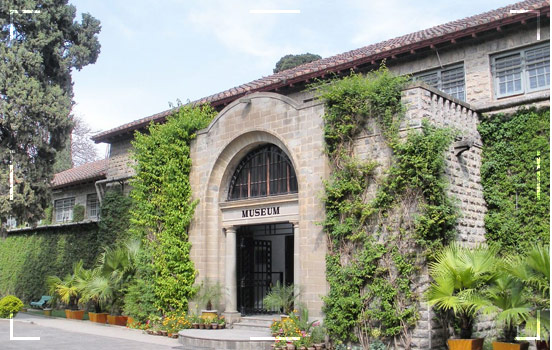 These types of membranes are in the same state as found during drilling; some of the membranes have been fixed to provide an actual feel. There should be three main religions, namely Buddhism, Hinduism and Jain. The museum houses Buddhist stone carvings. All of this was discovered from Taxila in archaeological work. The locals used Gandhara art as a family handicraft and made some Buddhist portals and stone statues, while Taxila is known for its stone carvings.