Place To Visit In Quetta, Pakistan

Quetta is the capital of the Province Baluchistan. Because of the many production farms produce a variety of fruits and nuts near and around it, it is listed as the ninth-largest city in Pakistan’s “Pakistan Fruit Production Center”. In the past, it was called “Mini Paris” because of its impressive appearance and location.

Quetta is located 1,680 meters above the northwestern lowlands of Baluchistan Road Branch, near the border between Pakistan and Afghanistan, and is a commercial and continuous nerve between the two states. Quetta is a city with many grasslands, mountains, different plants and beautiful creatures. Quetta is one of Pakistan’s most densely populated cities, with a population of nearly 2 million.

Quaid Residence, known as “Quad-e-Azam Residence”, 8 km from Ziarat, is the founder of the Islamic Republic of Pakistan, Muhammad Ali Jinnah, spend his last two months and ten days in this place. It is the most famous wooden landmark used as a sanatorium and was built in the British Raj in the summer of 1892, before entering the federal agent headquarters. Residence Quaid-e-Azam is a historic site with green grass, pine trees and flower gardens all over the valley. 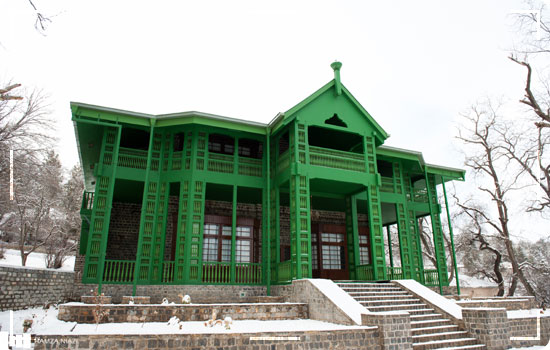 Ziarat is the capital of Pakistan’s Baluchistan province. It is 8,850 feet above the low ground and is about 125 kilometres from Quetta. Wooded and beautiful border hills.

The disputed mountain is characterized by the highest peak of Ziarat, at 11,400 feet. Most tourists go on summer vacations. It is famous because Pakistan’s Founder, Muhammad Ali Jinnah, the greatest commander, rested here for the last two months of his life. The surrounding hills are surrounded by lush trees, forming the base of the world’s most famous juniper bush. Juniper is considered to represent the true value of access. There are many trees in the valley that are nearly 7000 years old. 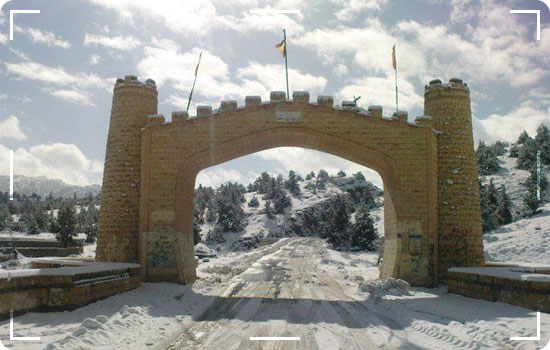 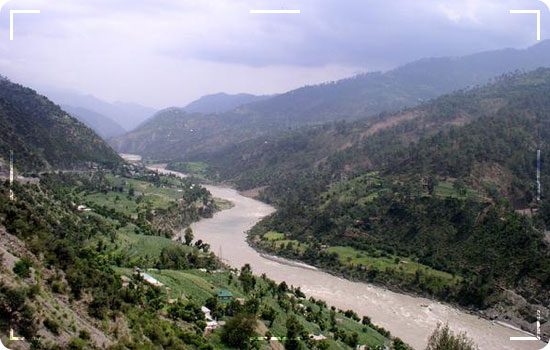 Whenever you want to relate to the history and civilization of western Pakistan, go to one of Quetta’s most famous museums, located near the bazaar, the Archeological Museum. Weapons, manuscripts, tools and special clay products of the “Stone Age” family in the museum. The Geological Survey of Western Pakistan has a Historical Geological Museum in Quetta, which displays exhibited fossils and also displays aquatic fossils dating back to 540 million years ago. 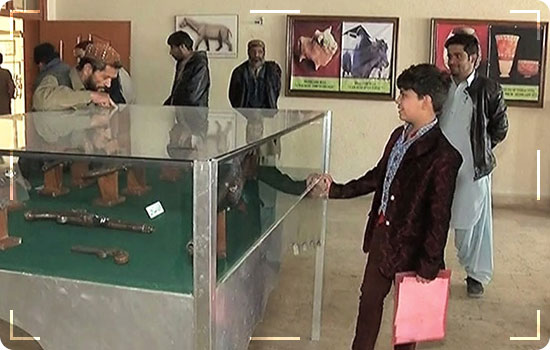 Lake Hanna, 14 kilometres from Quetta, Pakistan, has an impressive appearance surrounded by mountains. Hannah Lake was built side by side with the reservoir during the British Empire in 1894 and was the starting point of the Hannah-Lake. The lake’s water source provided a picture of the water mirror in an exposed brown environment. Visitors can easily rent Hannah Lake by speedboat and steamboat and wander around the unique islands in the middle of Hannah Lake. Hannah Lake is a very irresistible terrain point. Lake Hanna has no other fantastic places to travel. Hannah-LakeQuetta without visiting Lake Hanna is useless. 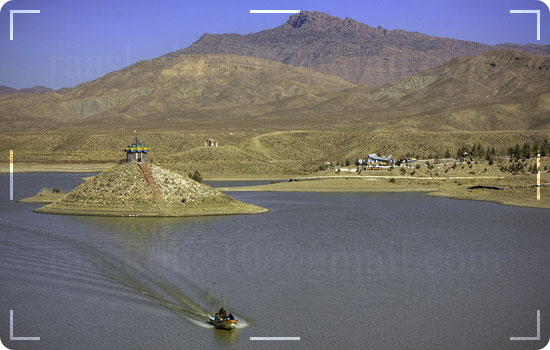 Hazarganji Chiltan National Park is the most popular and important place for tourists during Quetta visit. Hazarganji means “a thousand gems”, which has to do with more than a thousand jewels that are legendary hidden in the 35,000 Acco parking lot. Hazarganji Chiltan National Park is only 16 km from Quetta City, and its purpose is to protect Markhor or Barbary Chiltan goats. The park is home to foreign plants such as juniper, pistachio and almond trees. 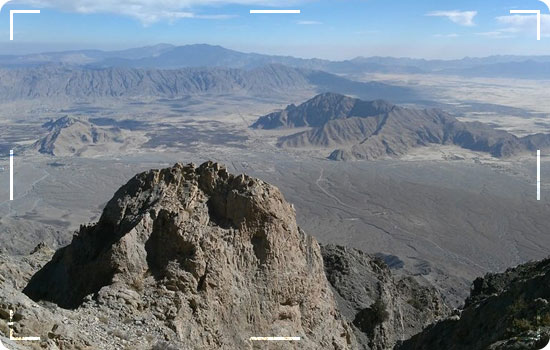 For buyers who like local commercial product disputes, Quetta is the foundation of three popular and traditional markets. Suraj Gang Bazaar and Liaqat Bazar are located in Shah-e-Liaqat. Kandahari Bazar is located in Shehrah-e-Iqbal. The bazaar offers local handicrafts, especially Baluchi mirrors made from world-renowned carpets and dressing rooms. In addition, you can see fur coats, jackets, shirts, jewellery, shoes and sandals on the market. 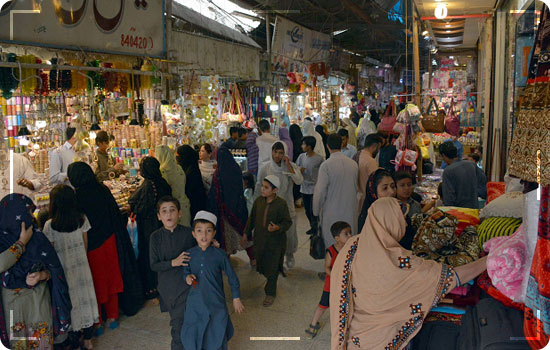 Known as the “Hometown of Orchards“, it is 22 kilometres from Quetta. The Urak Valley produces a variety of selected fruits, such as peaches, apple trees, pomegranates, and more. The waterfall at the other end of the valley gives you the most amazing scenery. 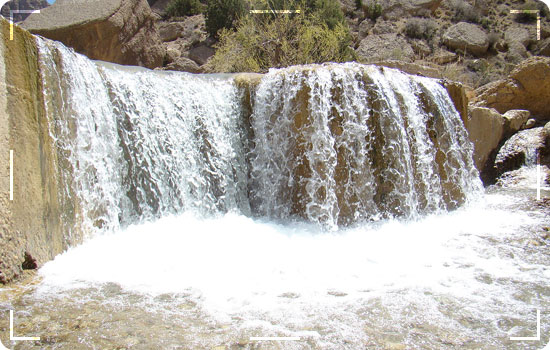 In addition to Chiltan National Park, there are many great places near Quetta, which makes the Karkhasa theme park only 10 kilometres away and the impressive Urak Valley 21 kilometres away. The road to the valley is surrounded by orchards and wild rose bushes. At the end of the valley, visitors can fall between the apricot and apple trees. In the mouth of the Urak Valley, there is the impressive emerald green lake Hanna. On the ring road in Quetta, a stable mountain bike departs from the bus base. 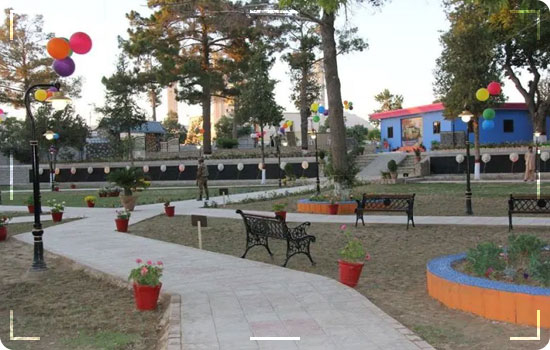 Last but not least is the Kan Mehtarzi Railway Station, which probably falls in one of the oldest railway lines of Pakistan. Kan Mehtarzai is the world’s most famous railway station, 2224 meters from Quetta and it takes two hours by car. It’s not wrong to say that it became a Monument of Quetta, the tourist who is visiting Quetta must visit this railway station. 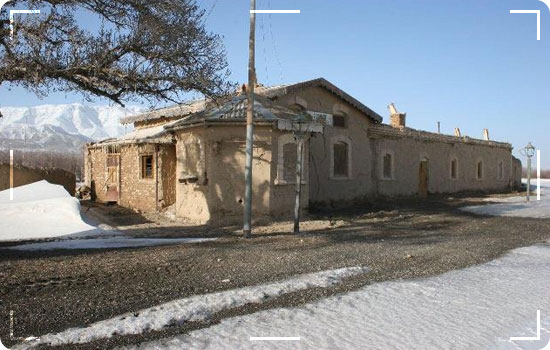 Truck Art From Pakistan: Pakistan's Road Culture To The World