Tourism in KPK Opening Tomorrow but did not Open

Pakistan’s Prime Minister Imran Khan announced earlier this week: “We are opening up the tourism industry because these three or four months are very important for people related to the tourism industry. Otherwise, these places will change much unemployment”.

Some of the major tourist spots of KPK will be open for the tourist. Prime Minister Khan warned that the coronavirus will continue to spread and said that, like other countries, Pakistanis will have to live with it until at least the end of this year. 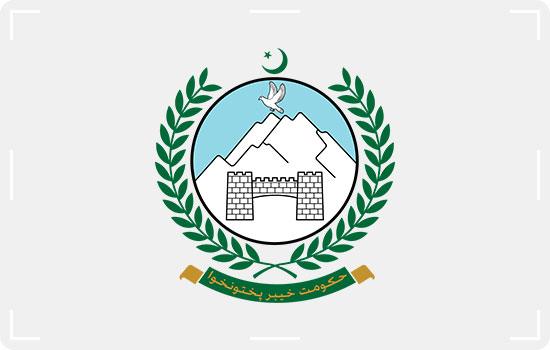 When asked to follow the government’s standard operating procedures, Mr Khan said: “I appeal to you to become a responsible country because we must prevent the spread of the virus and avoid poverty and suffering.”

Furthermore, he added that Pakistan’s economy was adversely affected by viral diseases, taxes were reduced by 30%, and there was also a serious shortage of foreign transfers. 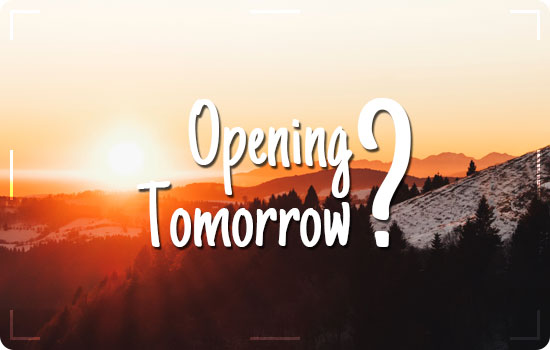 The country’s former cricket star has been leading the government since August 2018. He specifically pointed out Gilgit-Baltistan and Khyber Pakhtunkhwa in the north (Khyber Pakhtunkhwa) and other highest mountain areas in Pakistan, including K2, Broad Peak, Gasherbrum I, Gasherbrum II and Nanga Parbat.

According to Khan, the county government will jointly develop regulations to reopen the tourism industry. Despite the coronavirus, it seems that the summer climbing season in the Karakorum can be saved from time to time. But resistance has arisen in the above areas.

After notification, private and public vehicles can pass through the bridge in the middle of the SOP. Passengers must provide detailed information at the exit and entry points. 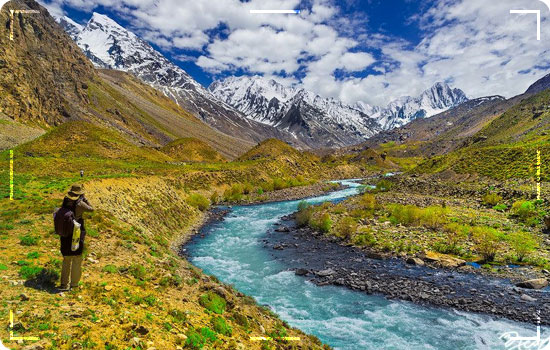 Visitors arriving in Kashmir must be inspected on the bridge and must wear masks. For private cars, up to three people are allowed to drive at the same time.

Social exclusion rules must also be strictly enforced. Those who do not follow the SOP will be punished