Pakistan is a magnificent country on the map of the world, which houses some of the most majestic mountain ranges in the world. Mainly, out of the 14 highest peaks in the world, four are in Pakistan and notably lie in Karakorum Mountain Range. Additionally, hundreds of peaks in Pakistan are above 7000 meters. Besides the Karakorum, the Himalayas, Hindu Kush, and Nanga Parbat are Pakistan’s most famous mountain ranges. These mountains add more amazement to the scenic beauty of landscapes, and we have listed the Top 10 Mountain Ranges of Pakistan, have a look. 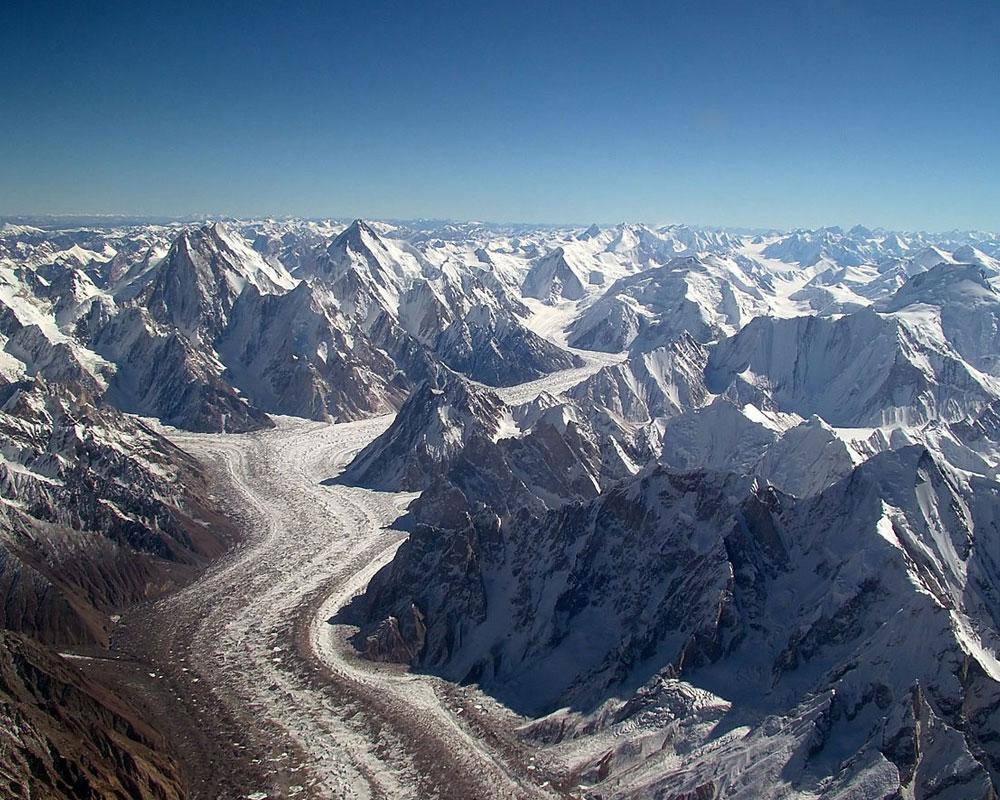 First and foremost is the Karakoram Mountain Range, which includes the world’s second-highest peak, K2. Additionally, Karakorum Mountain Range lies in three major countries of South Asia, e.g., India, Pakistan, and China. Over 60 peaks of the Karakorum Range are above 7000 meters, and the highest is K2 which is 8,611 m. The gigantic glacier of Siachen also falls in the Karakorum Range, the third-longest glacier in the world. Other notable peaks include K1 (Masherbrum), K3 (Broad Peak), K4 (Gasherbrum II), and K5 (Gasherbrum I), all of these peaks are 7000 meters above. 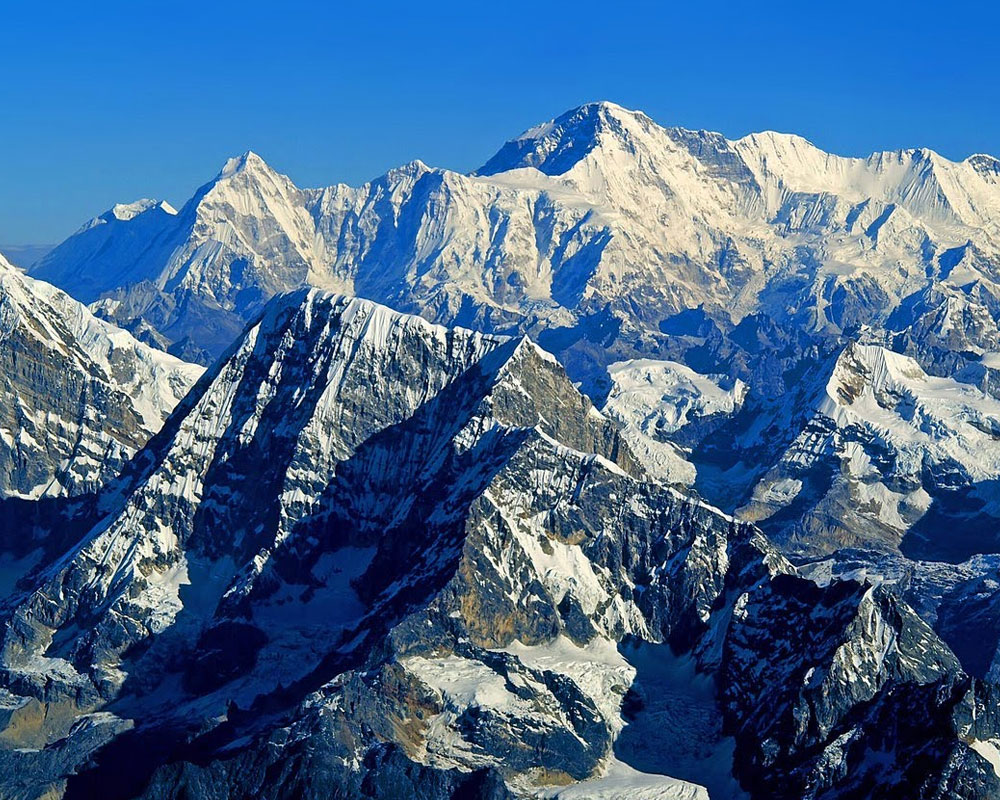 Second on the list is the Himalayas Mountain Range, which is almost 2400 km long and resides in four different countries Nepal, Bhutan, China, and India. The Himalayas Mountain Range is located in the Astore district of Gilgit Baltistan. The gigantic mountain also owns the killer mountains of Nanga Parbat in the west. Nanga Parbat is considered the ninth-highest peak in the world and second in Pakistan. It is almost 8,126 meters tall. 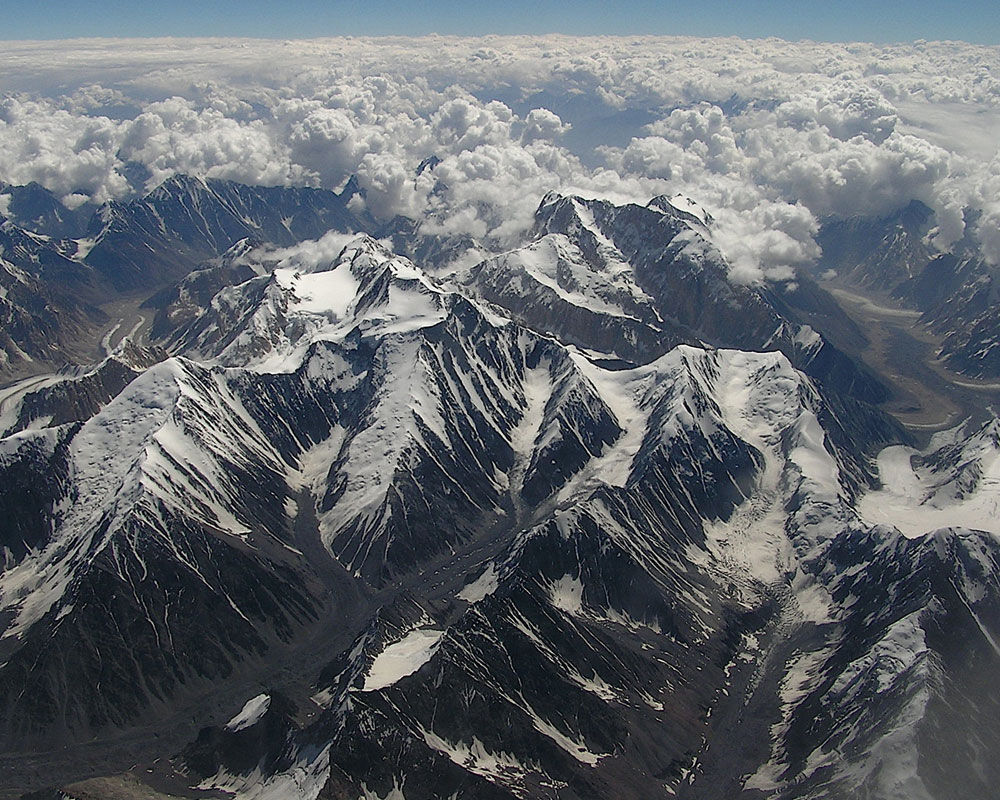 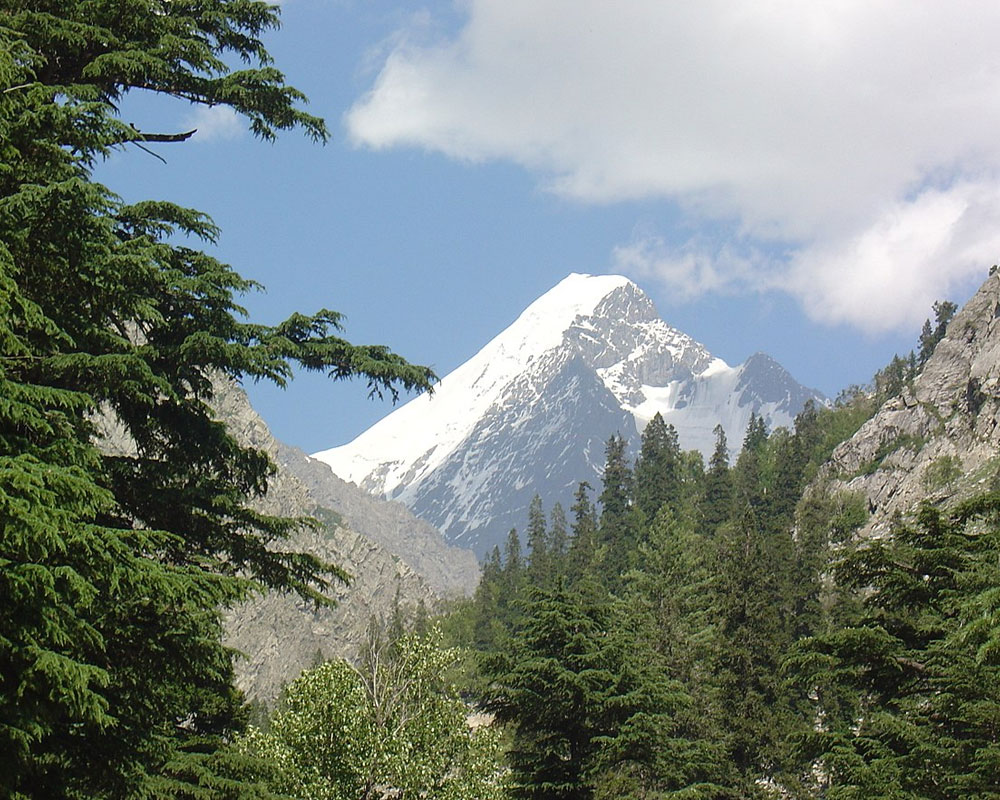 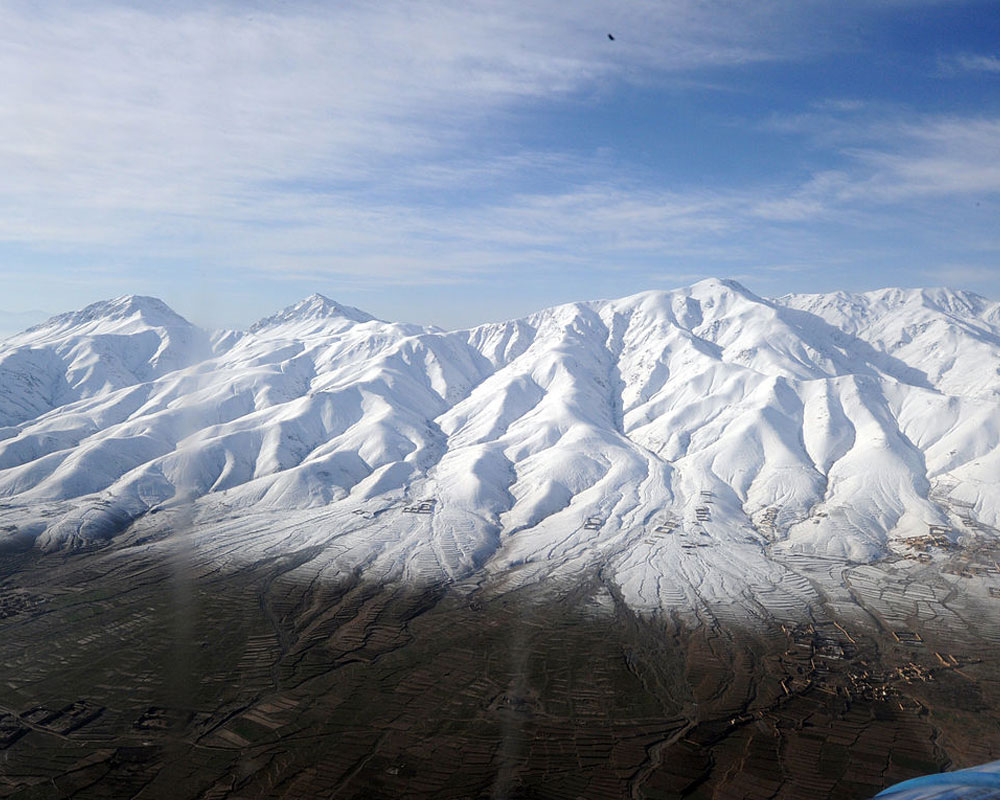 Safed Koh, which means the White Mountains, borders eastern Afghanistan, and to the west, there lies Khyber Pass. All the significant peaks in Safed Koh range to 4,761 meters above sea level. All mountain ranges play a pivotal role in the country’s climate. Mount Sikaram is the most famous peak in Safed Koh. 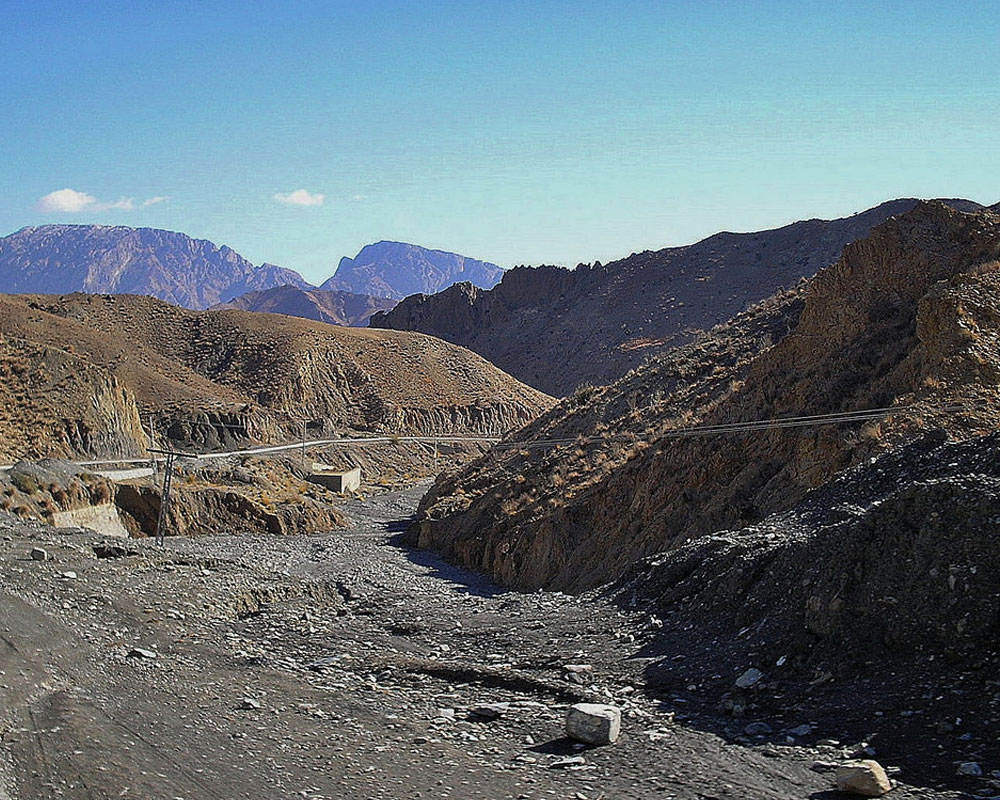 Next on the list is the Suleiman Mountain Range, located in northern Baluchistan and also shares some of its part in Afghanistan. Additionally, it connects with the border of the Indian subcontinent and the Iranian Plateau. The highest peak in Suleiman Mountain Range is Takht-e-Suleiman, 3,487 meters above sea level. Second is Khilafat Hill, with 3,475 meters that are in Ziarat District. 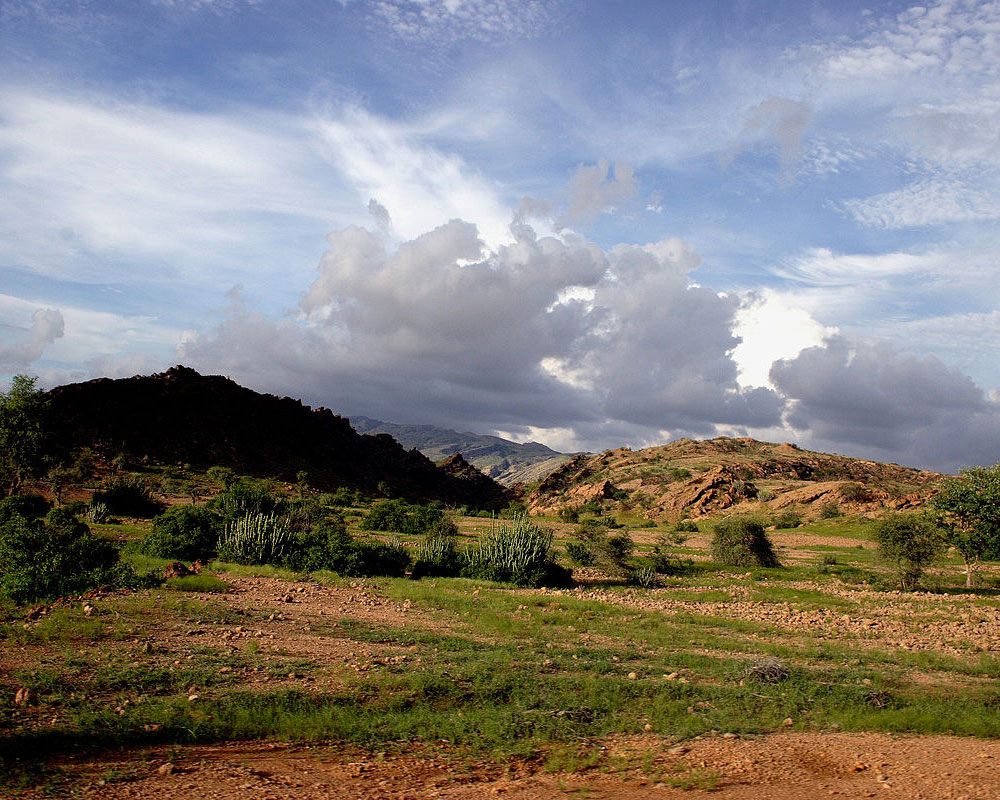 Next on the list is the Kirthar Mountain Range, located in two provinces of Pakistan, Sindh, and Baluchistan. The extensive range of Kirthar is spread over 300km from the Mula River. The earliest elevation recorded about Kirthar Mountain Range is 2,151 m (7,057 ft), and the highest peak in this range is Gorakh Hills of 5,688 ft. Gorakh Hills is considered a hill station for the people living in Sindh. 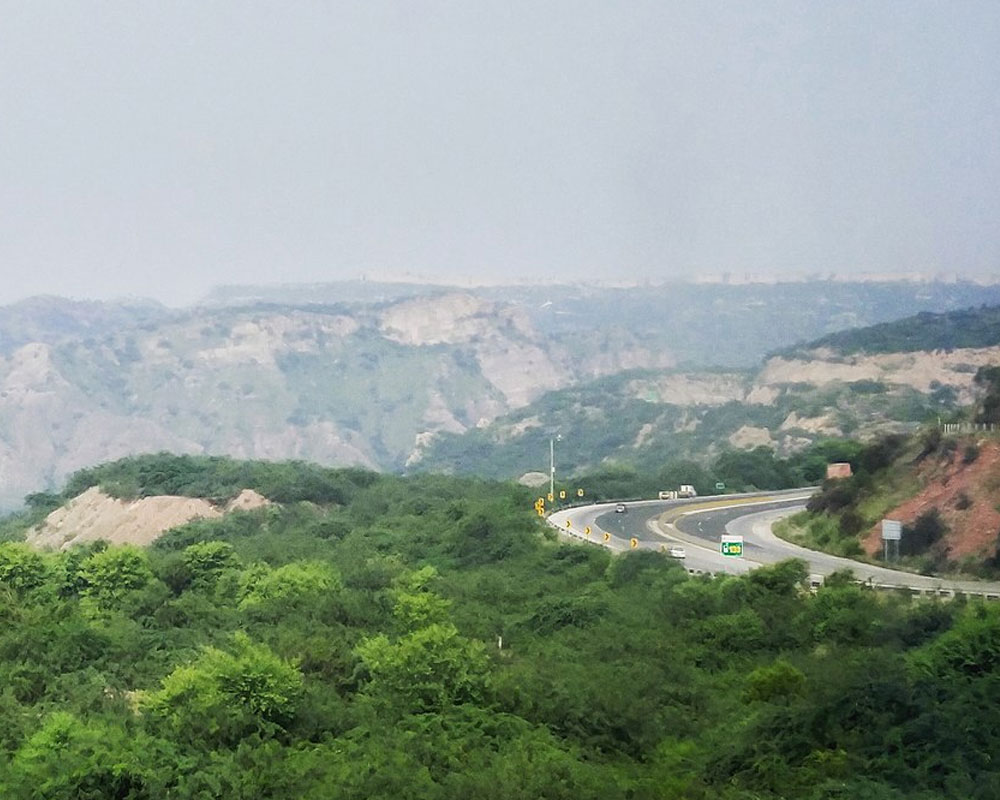 One of Punjab’s most famous and essential mountain ranges is the Salt Range. As described by the name, the massive range holds extensive salt rock. Some renowned salt mines in the salt range are Khewra, Mayo, Warcha, and Kalabagh, which lie across north Punjab along with the Jhelum to Indus River. 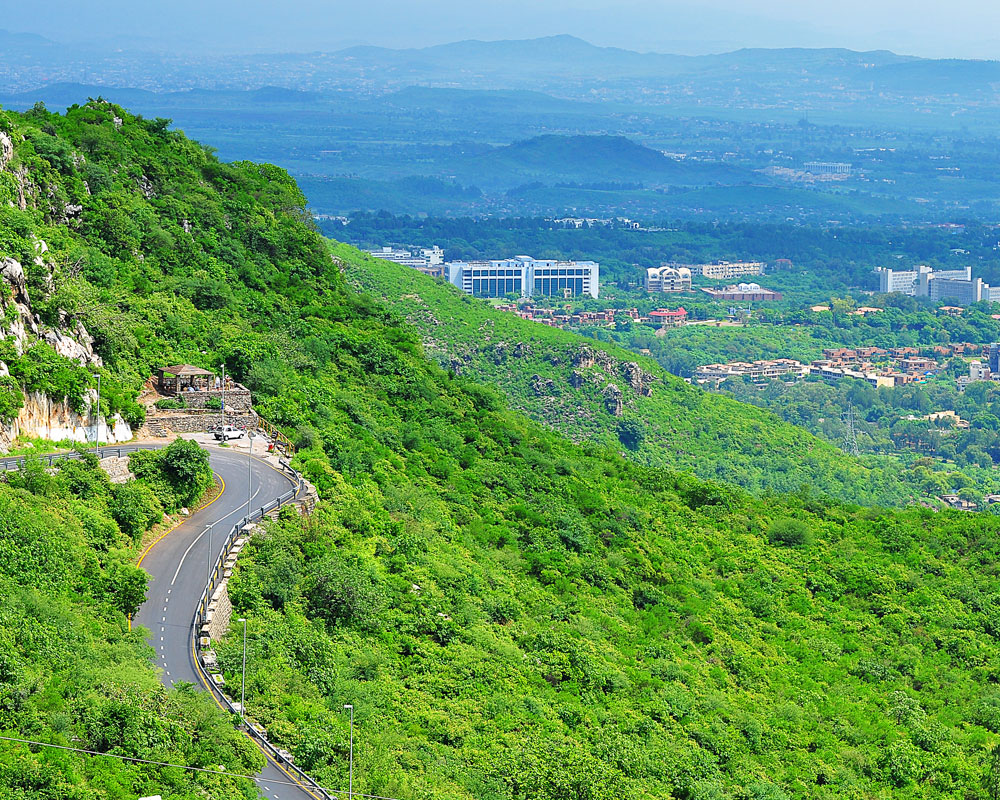 Resides in the capital of Pakistan, Margalla hills, are on the ninth on the list. It is located at the foot of the Himalayan Mountain Range. Maravilla Hills is spread over 12,605 hectares and connect with the Murree hills. Between the gigantic hills of Margalla, there is a Margalla National Park along with the tourist spot Pir Sohawa, which is famous for its scenic beauty and pleasant climate. The highest peak in Margalla hills is Tilla Charouni, at an elevation of 1,604 meters. 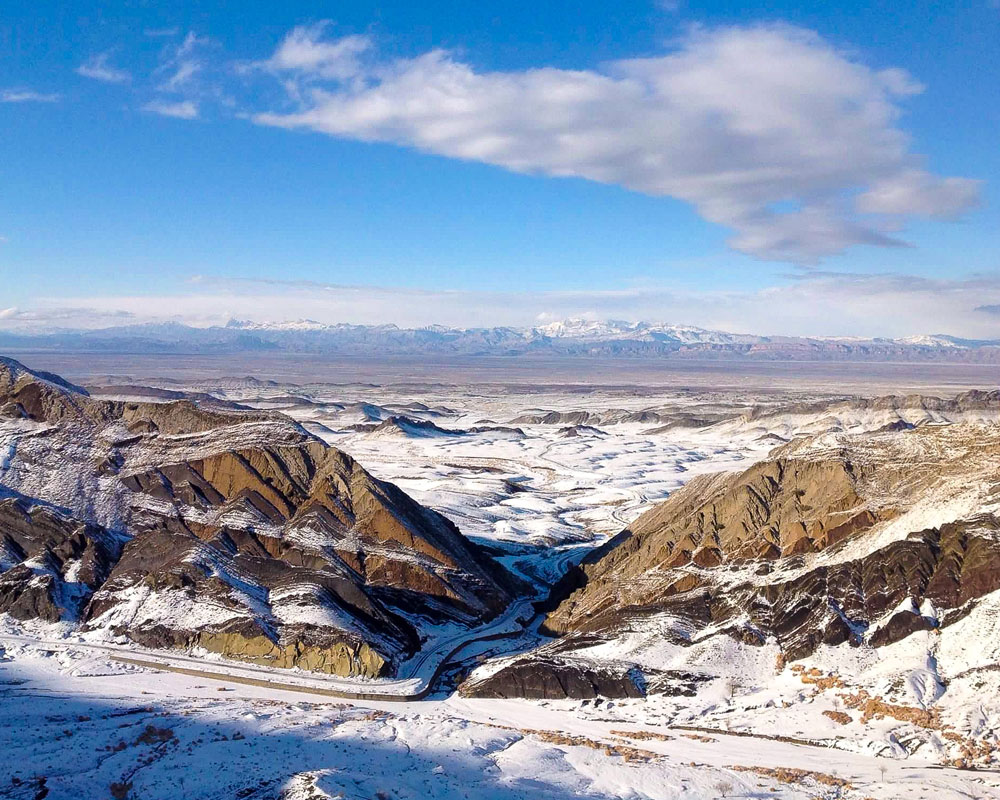 Last but not least is the Toba Kakar Range, the southern part of the Hindu Kush Mountain Range in Baluchistan. This mountain range gains media attention after the workplace for preparing nuclear weapons in Pakistan. Additionally, the Toba Kakar Range is located at an elevation of 2,166 meters above sea level. This mountain range is more important as it enshrouds minerals in its lap.