Chabahar-Gwadar Ports Cooperative; It Can Bring Prosperity To The Region

The ambassador of the Islamic Republic of Iran to Pakistan said that connecting Iran’s Chabahar port and Pakistan’s Gwadar port will promote bilateral trade and bring prosperity to the region.

In an interview with Pakistan’s Business Record newspaper, Ambassador Said Mohamed Ali Husseini said that Gwadar and Chabahar are important ports, adding that if they become more active, these two ports will bring regional progress and prosperity.

He said: “Some people are trying to compete for these two outlets with each other, although we don’t think this is a competition, a compliment.” He added that the potential of the two outlets can be better utilized through the connection of Internet cafes.

He said that Pakistan is working on the infrastructure construction of Gwadar port to promote economic activities, and Iran also has specific plans to make Chabahar Port more active.

He said that Iran has announced plans to supply electricity to Gwadar Port. 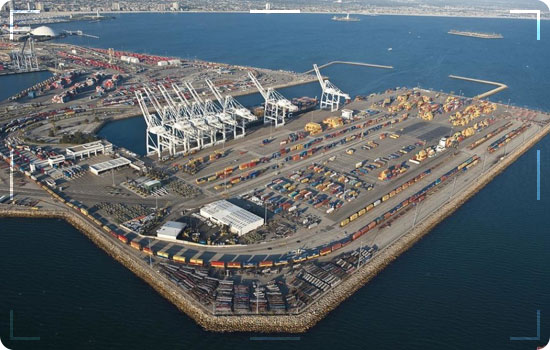 We believe that the further development of these ports will bring prosperity to the region and trade volume will automatically increase. The Iranian envoy said: “In fact, we regard Pakistan’s progress and its security as progress and Iran’s security.”

He said that the people of the two countries, especially the people on the border, can benefit from commercial activities.

He said that the trade volume between Pakistan and Iran has now reached 1.3 billion US dollars, but due to the impact of the coronavirus, the amount has dropped. The epidemic has severely affected the overall economic situation around the world. He added that given the current potential, two-way trade can be increased.

He identified different investment areas between the two countries in the fields of energy, natural gas, power and oil, and added that Iran has great potential in the energy field. He added: “We may export large quantities to Pakistan in these areas.”

He said that in other areas such as tourism, health care and pilgrimage tourism, both parties can invest to increase and increase the number of tourists visiting the two countries.

The Chabahar port in Iran is only about 100 miles away from the Gwadar port in Pakistan. Both are natural ports in the deep waters of the Arabian Sea. Gwadar extends to the depths of the ocean in the eastern and western bays. It was started in the tenure of Prime Minister of Pakistan, Nawaz Sharif in 2016.

After the completion of the Gwadar Port plan, the annual cargo volume will be 30 to 400 million tons. It can be compared with the capacity of all ports in India, with a total annual throughput of 500 million tons today. It is much larger than the 10-12 million tons of cargo handling capacity planned by Chabahar.

In order to see the scale of Gwadar, let us compare it with Long Beach, the largest port in the United States, which can handle 80 million tons of cargo, about a quarter of what Gwadar will handle after the project is completed. Gwadar Port will be able to handle the world’s largest container ships and large tankers. 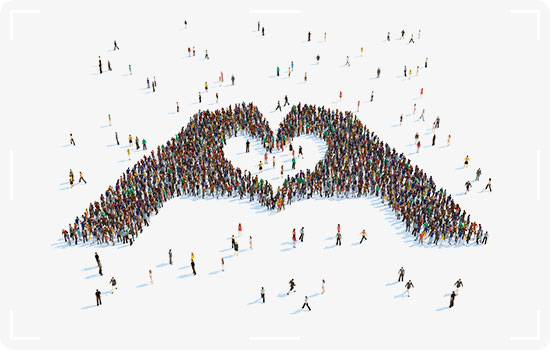 The Chinese are building Pakistan’s Gwadar Port as part of the ambitious US$46 billion China-Pakistan Economic Corridor, which will eventually become the western region of Hong Kong and promote the growth of China’s trade with the Middle East and Europe. The Pakistan Economic Corridor will allow Pakistan to bypass Afghanistan and trade with Central Asia via China through the borders between China and Tajikistan, Kyrgyzstan and Kazakhstan.

Chabahar appears to be India’s attempt to circumvent Pakistan’s plan to establish a port in Iran in order to conduct trade between India and landlocked Afghanistan and other Central Asian countries. Prime Minister Modi has pledged to invest US$500 million in Chabahar, which is a small part of China’s commitment to Gwadar. Recently, Indian Prime Minister Modi, Iranian President Rouhani and Afghan President Ghani signed a tripartite agreement in Tehran.

Given that 1) the majority of the Afghan population in the east and south live near the border with Pakistan, and 2) Afghanistan’s infrastructure is very poor, making it extremely difficult to transport goods, so trade with Afghanistan through the western Afghanistan-Iran border may still be Unattainable dreams. Overland from the west to the east and south of the country.

Pakistan suspects that India’s real goal in Iran is to place intelligence personnel under the cover of construction workers in Chabahar Port in order to disrupt the China-Pakistan Economic Corridor (CPEC) and support the Baluchistan rebellion to shake Pakistan’s stability. When the Indian spy Kulbhushan Yadav, who worked under the name of Special Agent Hossein Mubarak Patel, was arrested in Balochistan in March this year, these suspicions have been strengthened. Yadav admitted that he worked as a secret RAW agent at the Chabahar base in Iran. 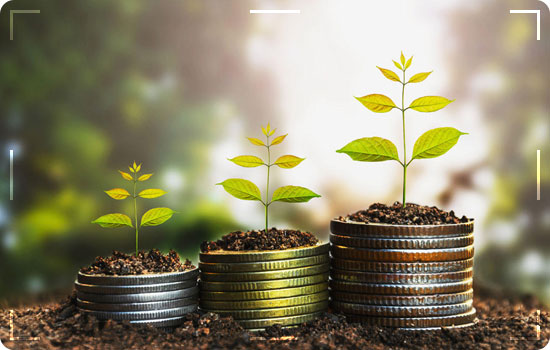 If Iran does not take any action to prevent India’s secret activities against Pakistan, Iran-Pakistan relations may suffer irreparable damage. Efforts to disrupt the economic corridor will not satisfy China, and China is more important to Iran as a trading partner than India. This will give Tehran’s hardline anti-Pakistan sectarian a pause.