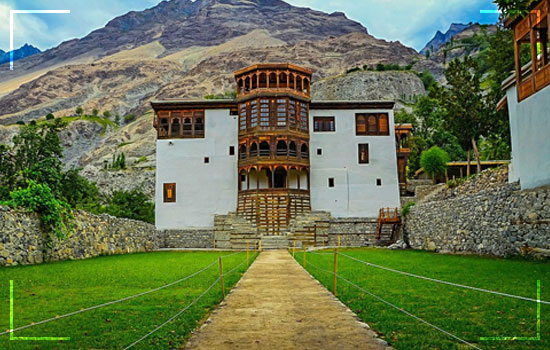 Capital of Ganche District, khaplu Valley, also one of the most romantic places to offer best Honeymoon Tour Packages from Pakistan. For history, It was the second Largest Kingdom of old Baltistan of Yabgo Dynasty. Well couple visit this destination to have some their best time, whether it is sitting alone on the bank of River Shyok or visiting Khaplu Palace for the history and sitting in the Garden make you feel the historical times. The best time to visit Khaplu is Autumn when the valley is covered with yellow all around. 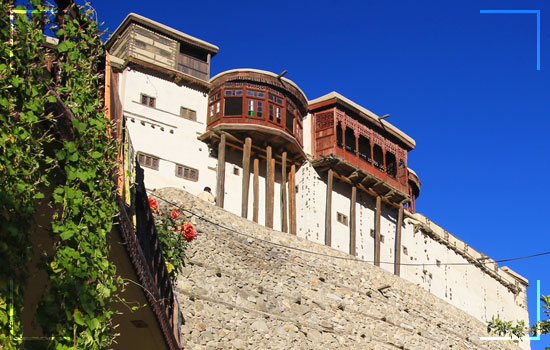 Hunza Valley is one of the best destination for honeymoon tour Packages from Pakistan. It is one of the most visited valley near Pak-China Border by the local tourists, couples and as well as one of the most important valley to visit for foriegners. As Hunza valley has many beautiful places like Khujerab Pass, Ultar Meadows, Hoper Glacier, sunrise and sunset at Eagle Nest (Duiker Top) and many more. Also it has some of most historical sites as well like, Altit Fort, Baltit Fort, Ganesh Settlements and more. 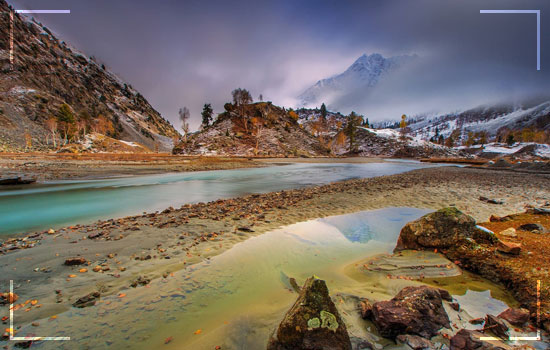 Known for its marvellous mountain scenery and wildlife, Naltar Valley near Gilgit is one of the most peaceful and romantic site for Best Honeymoon Tour Packages from Pakistan. Pine Forested valley can only be reacehed by the jeep from Nomal. It has some of best lakes in gilgit-Baltistan region named as Naltar Lake 1, Naltar lake 2, Naltar Lake 3. One should visit Naltar valley once in a life and spend some precicious with their loved ones. 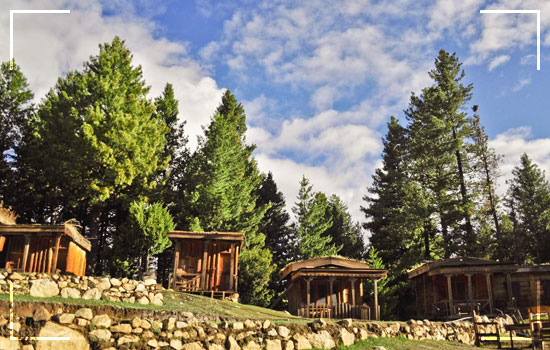 locally known as Joot, Fairy meadows was titled by the German Climbers. Basically it is one of base camp sites for world ninth highest and Pakistan second highest Peak, Nanga Parbat (The Killer Mountain). It is a grassland in Raikot Valley infront of the might peak, at an altitude of 3,300m. Fairy meadows offer best honeymoon tour Packages from Pakistan for couples to have a cup of tea sitting infront of Nanga Parbat. 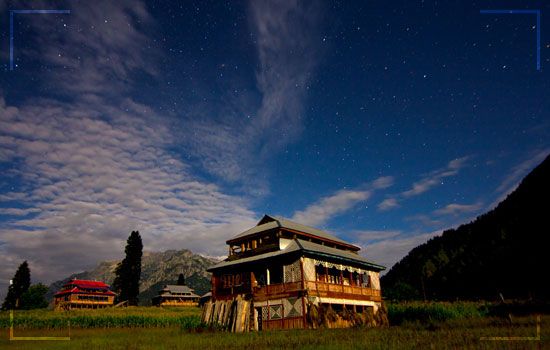 Arang Kel in the upper Neelum valley is supposed to be the best stations for Honey tour Packages from Pakistan. With an altitude of 8379 ft, located above kel on the op of Hill. Arrang Kel is a lush green valley in Neelum Valley Kashmir. Although, Neelum Valley has many other best destinations for couples like Sharda, kel, Taobutt and other.