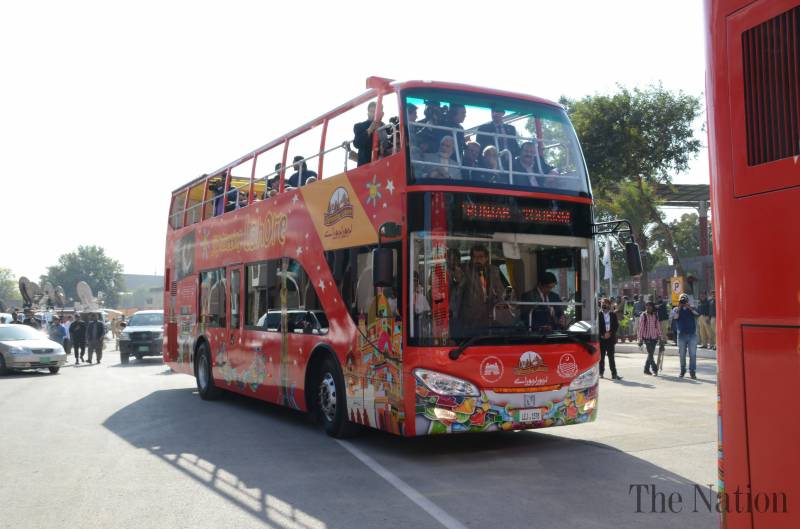 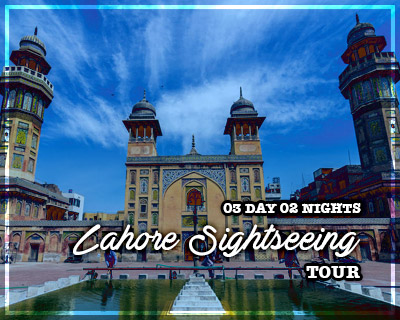 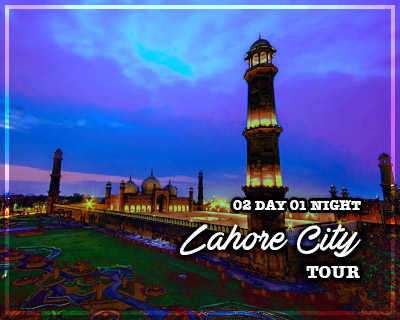 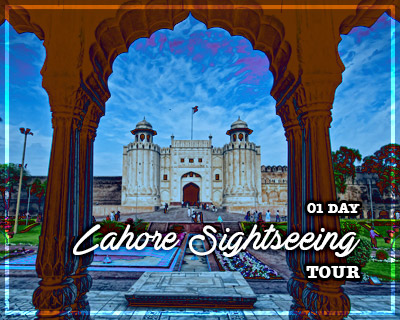 Lahore Tour Package is one of the favourite tour plans for the foreign tourist.

Additionally, Lahore is the cultural centre of Pakistan and provides a great place to visit. The double-decker bus service is called “Lahore Sightseeing Bus Tour” and is an initiative of TDCP (Pakistan Tourism Development Corporation) to promote tourism in Lahore. According to the plan, initially, two open buses will be routed for open guided tours of the historic and magical city of Lahore. In the second phase, three more buses are expected.

We are best in Family Pakistan tours and Honeymoon Tour Packages from Pakistan . 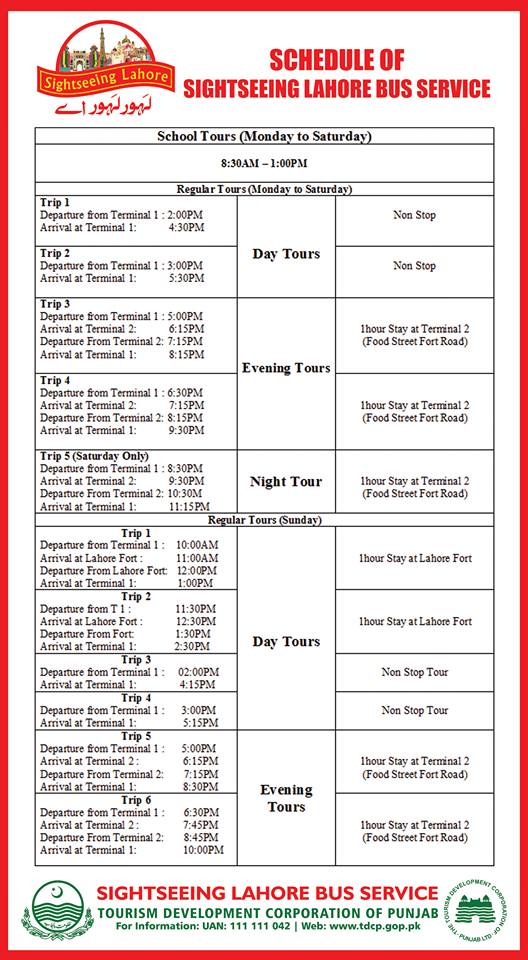 Along with regional tourism minister Rana Mashud and former head of Lahore Transport Company, Khawaja Ahmed Hassan boarded the bus from Gaddafi Stadium in Lahore, Cheif Minister Shahbaz Shareef said in a speech to the local media that this is the first time in the Pakistan tourism history to open a double-decker bus service in Lahore, which will make the city more beautiful.

“Not only Local tourists from Pakistan, but also tourists from other countries will find the amusement in learning the untold stories of ancient Lahore in this service.”

These buses are well painted and have very effective colour schemes. These colours will definitely attract children and students and will make great efforts to promote Lahore’s tourism industry. These double-decker buses play a vital role in the world during daytime travel. He successfully managed the infamous city. Tourism activities in Lahore are increasing because the number of domestic and international tourists has increased.

The slogan of the appealing colour bus is “Lahore Lahore Aye, meaning (Lahore is Lahore)”. The Cheif Minister explained the service in detail. Each Double Decker Bus City Tour Route will cover almost all historical sites in the city and especially the famous Lahore Sightseeing Places like Walled city Lahore, and can carry 48 people on the upper level and 18 people on the lower level. He also said that Double Decker Bus Station has been set near the Punjab Stadium on Ferozepur Road whereas another station has been installed near the food street on Fort Road.

A great chance to visit the historical site of Lahore in this Double Decker Bus City Tour and also our Pakistanis usually mispronounced it as Dabal Dakar Bus.

One of the most convenient Double Decker Sightseeing Station tourist destinations, the magnificent buildings and monuments of the ancient city of Pakistan. The great Mughal ruler Aurangzeb ruler built magnificent buildings. This building is not only sacred and beautiful, but also a beautiful city attraction. Tourists have witnessed the glory of Turkish Persian architecture.

Consider exquisite buildings and protect cultural parks. The official name of the castle is Shah Qila, which was built by Akbar during the reign of Mughal. The castle also has famous places such as the like Sheesh Mahal, Alamgiri Gate, Naulakha Pavilion, and Moti Masjid. The king also built a wall containing 12 gates, some of which still exist today.

This place is a soft rock in the history of Pakistan. Moreover, Minar-e-Pakistan is a symbol of the strength and struggle of Muslims living in Subsontinent. This lighthouse was built to celebrate the famous decision Lahore made on March 23, 1940. However, without visiting Minar e Pakistan, the Double Decker Sightseeing Tour Lahore is incomplete.

Jahangir’s son Shah Jahan is the builder of Shalimar Gardens. The architecture was introduced during the Shah Jahan period and was designed to imitate the subsequent Islamic paradise in the Qur’an. There are many plants and trees in the garden, they have about 410 fountains and many rooms, suites and halls.

Chauburji is a Mughal era monument in the centre of Lahore, Punjab, Pakistan. The Shah Jahan era monument is the gateway to a large park, while Chauburji adopts an eclectic style that blends Mughal architecture.

One of the most important and oldest temples in South Asia, including the relics of Abdul Hassan Ali Hajveri, the sage of the Sufis, is called Data Gang Baskh. For centuries, Muslims and non-Muslims have been visiting his grave to seek their blessings. The town of Data Durbar welcomes people of all religions.

The Jahangir Mausoleum was built by the Mughal emperor Jahangir between 1627 and 1637. This one-story square building is built with sandstone and decorated with huge white marble and has its own building. 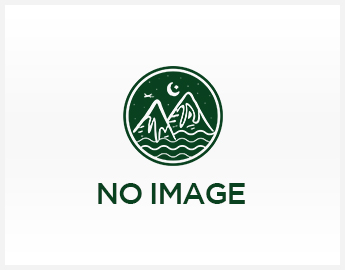 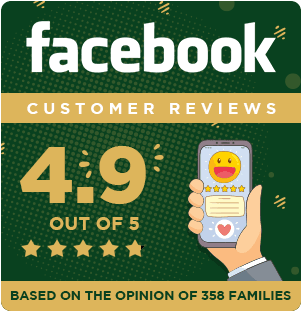 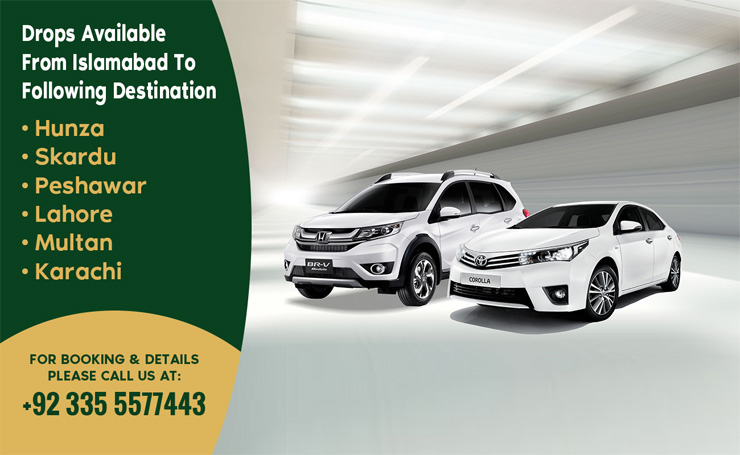 1
Hello 👋
Can we help you?
Powered by
FACEBOOK REVIEWS