Ice Hockey Gilgit Baltistan Was The Highlight Of Karakorum Winterludes 4

The five-day inaugural national ice sports competition concluded on Sunday in the village of Gulkin in the Upper Hunza region.

The event is organized by the Ghulkin Winter Club in association with the Pakistan Winter Sports Federation. 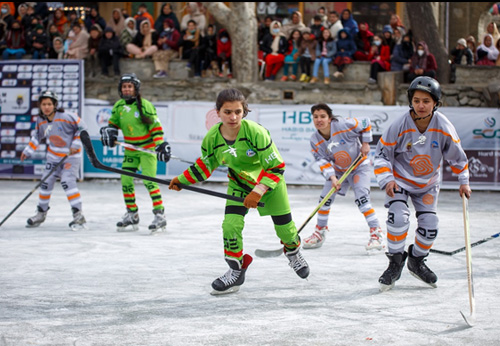 During the festival, a handicraft food street is held, and the elderly dance to the melody of traditional music.

Awards, forms and certificates are distributed at this meeting.

Proud of Mahnoor from Nagar Gilgit and Sadpara Baltistan, who had participated in the ice hockey ? and declared champions. They have promoted winter sports in the GB.#Climatechange #Wintersports #IceHockey #icehockeychampions. pic.twitter.com/GkdnY1Wdos 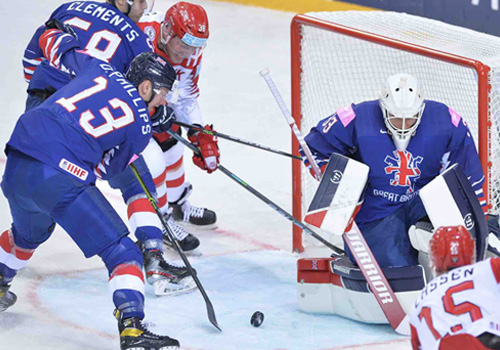 Previously, the week-long Karakoram Winterlude-4 ended in the Altit district of Hunza.

Ice hockey, ice climbing, mountain biking and other winter sports are part of it. The closing ceremony was held in Altit Hunza with the main guest being Major General Javad Ahmed, Commander of the Northern Regional Forces Command.

A cute Brand ambassador of #IceHockey Championship in #Pakistan pic.twitter.com/A11l1eBdHC

The minister, retired Colonel Obaidullah Baig, government officials and many others attended the meeting.