COVID 19 Vaccine Is Next World’s Most Powerful Passport 2021

Other countries in the world, including Israel, the United Arab Emirates and Bahrain, have begun to vaccinate their citizens, and other countries will soon introduce vaccines.

Now that millions of vaccines have been purchased and a purchase agreement has been reached along the way, the world will be free from COVID-19 by 2023. By then, many people hope that their lives will return to the state before the outbreak.

In less than a year, the pandemic shocked the economies of most countries in the world, succumbing to many industries, including tourism, and for many countries, it was a powerful contribution to their economies.

These industries cannot wait until the entire world is immune to the coronavirus to restart, because the economic losses suffered by countries around the world are devastating.

This is why many countries are already studying “vaccine passports” to re-enable travel and tourism.

As early as April 2020, SchengenVisaInfo.com reported that once the vaccine finally takes effect, travellers may be required to provide proof of vaccination against COVID-19. To be eligible to enter the EU and Schengen member states.

Now, ten months later, Denmark is the latest country to announce a plan to resubmit documents to prove that its carriers have been vaccinated against COVID 19. 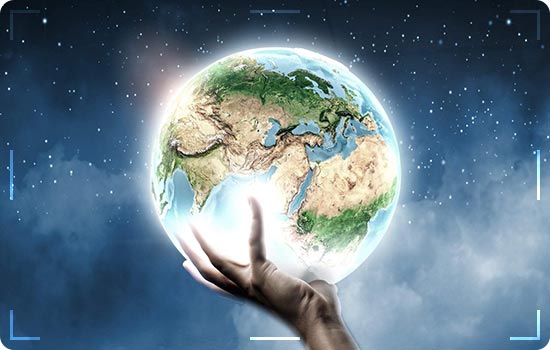 Even the Greek Prime Minister Kyriakos Mitsotakis sent a letter to Ursula von der Leyen, President of the European Commission, urging the committee to produce vaccination against the coronavirus certificates to facilitate travel between various organisations.

On the other hand, Cyprus issued a warning as early as December 2020 that, in addition to the normal entry requirements (passport, visa, etc.). Its border authorities will allow anyone who can prove that they have been vaccinated to enter until March 2021. ).

Other countries/regions such as Iceland and Hungary have adopted so-called “immunization passport” requirements. This essentially proves that travellers have previously been infected with COVID 19 (but are no longer infected) and have antibodies in their bodies.

Although Hungary hardly allows anyone to enter its territory at present, since the beginning of September. People from EU countries who have been able to prove that they have been infected can enter freely.

Although many people welcome the idea of ​​a “vaccine passport” to revive travel and tourism, especially in Europe, many people oppose this idea and insist that it will delay the reopening of world travel.

Travel experts from the World Travel and Tourism Council (WTTC) (a forum for travel and tourism) believe that vaccinating the majority of the world’s population. Especially those in underdeveloped countries or different countries will take a long time.

According to Gloria Guevara, Chairman and Chief Executive Officer of the World Trade Council, it has so far only constituted a small part of the world’s population. Therefore, she believes that those who have not done so should be allowed to Travel with a negative test result for COVID 19. 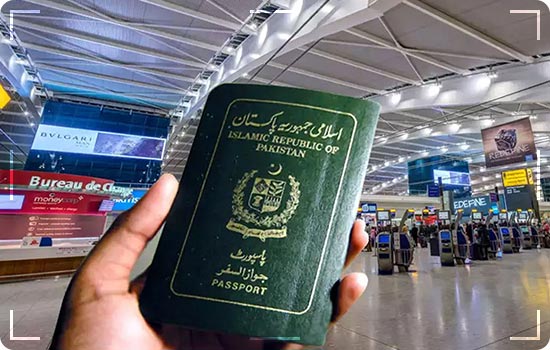 Pakistan Passport needs to be change

“Also, priority should be given to the most vulnerable groups, because the requirement for full vaccination will only distinguish between non-vulnerable groups, such as X and Z generations and millennials. Who should be able to travel with evidence of a negative COVID test“, she said.

However, she opposed the use of “vaccine passports” by another group for another reason.

Anna Beduschi, a scholar at the University of Exeter, insisted that such a request would classify people based on their health, thereby jeopardizing the basic rights of Europeans.

“[Passport] can establish a new distinction between people based on their health, and then use it to determine the degree of freedom and rights

Anna Beduschi believes: “[Passport] can create new discrimination between people based on their health status, and then can be used to determine the degree of freedom and rights that people enjoy,” he insisted that the “vaccine passport” proposed protection The basic problem of data. Privacy and human rights.

Driven by a lot of fake news and months-long conspiracy theories, anti-vaccine groups also rejected the idea of ​​a “vaccine passport.”

According to a survey of people’s vaccinations conducted by the Institute of Global Health Innovation (IGHI) and YouGov in 15 countries/regions, only about 51% of respondents are prepared to be vaccinated in 2021.

French citizens are less prepared for vaccination. Only 35% of French respondents said that they will receive the vaccine as soon as they receive it.

What if the COVID 19 vaccine becomes mandatory for travellers?

If vaccination becomes a necessary condition for EU citizens to travel to other EU countries and nationals of other countries to travel to the Schengen area, several things will happen.

First, if the European Union forces travellers to vaccinate, even if unvaccinated travellers discover loopholes in demand and try to enter EU territory, travel insurance providers may refuse to cover. 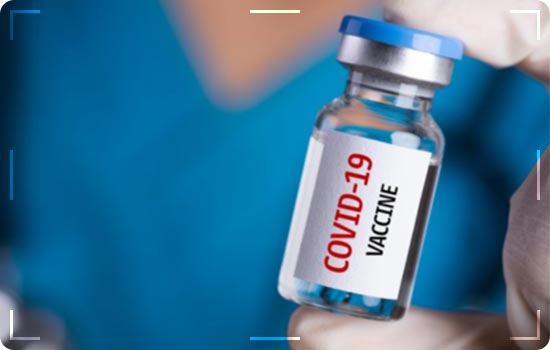 Representatives of several travel insurance providers confirmed to SchengenVisaInfo.com last December that if the European Union mandates that travellers are eligible for vaccination in their territory. They will update their policies by EU regulations, which means they will refuse to cover those who have not vaccinated person.

Also, given that most countries in the world only plan to complete vaccination for all residents sometime in 2022. This means that travel and tourism will not start to gradually return to pre-pandemic levels unless everyone is vaccinated. However, this may take a long time.