Saudi Arabia Suspends Entrance To Umrah Pilgrims Due To Coronaviruses

KSA Suspends Entrance To Umrah Pilgrims Due To Coronaviruses

On Thursday, Saudi Arabia suspended Umrah travels as per coronavirus transmission alert among countries, and as the number of cases outside China increased, concerns about the pandemic increased.

The kingdom includes the most sacred Islamic sites in Mecca and Medina, and receives millions of Muslim tourists throughout the year, following the peak of Umrah. In October last year, he issued new tourist visas to 49 countries.

The ministry said in a statement that the suspension was temporary, but did not specify its deadline. It is unclear whether Haj pilgrims will be affected in late July.

The entrance has also been suspended from visiting the Prophet’s Mosque in Medina. 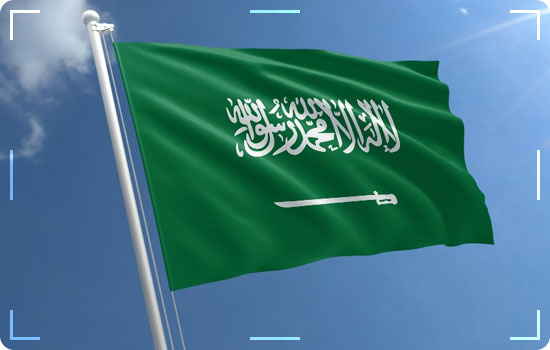 The Kingdom of Saudi Arabia has not seen cases of coronavirus but has spread to some neighbouring countries.

The Ministry of Health did not disclose the affected countries but said the kingdom’s health department would determine the location of the disease.

Saudi Arabia’s top tourism official said this week that 400,000 tourist visas have been issued since its launch in October and that Saudi Arabia aims to attract 100 million tourists a year by 2030. 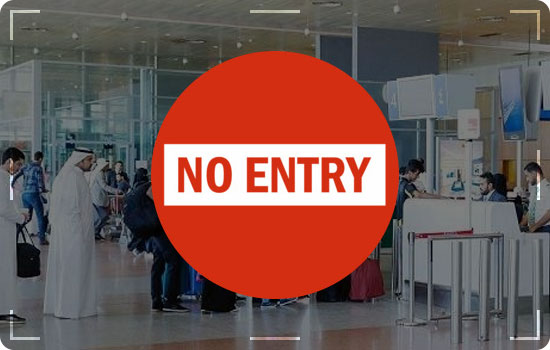 The source of the outbreak, the number of new coronavirus infections in China, was first covered by new cases elsewhere on Wednesday, as Italy and Iran became the origins of the disease’s rapid spread.

Hundreds of new cases were reported in Asia, Brazil confirmed its first infection in Latin America, and the new disease COVID-19 was first detected in Pakistan, Sweden, Norway, Greece, Romania and Algeria.

U.S. health authorities are currently treating 59 cases in the United States, most of them Americans who were repatriated on a voyage to Japan. President Donald Trump told Americans on Wednesday that the risk remained “very low” and Vice President Mike Pines faces a US response.