Focusing On Urban Tourism Should Be Now A Priority For Pakistan

Focusing On Urban Tourism Should Be Now A Priority For Pakistan

Pakistan has been rated as one of the main tourist destinations for 2020 by various societies and magazines around the world. This is positive news for the celebration. However, the tourist narrative still focuses on the mountains, green valleys and grasslands of northern Pakistan. However, tourism is largely an urban phenomenon.

The majority of Pakistan’s population lives in the southern plains, and the region is undergoing a period of mass urbanization and cities are expanding. We rarely hear about the government’s efforts to increase the city’s friendliness to local and foreign tourists and to promote the city’s potential to attract tourists.

This article attempts to discuss this important and neglected aspect of Pakistan’s tourism industry.

Due to the rapid growth of tourism, especially cultural tourism, the desire to explore different cultures has made tourism the economic backbone of some cities. 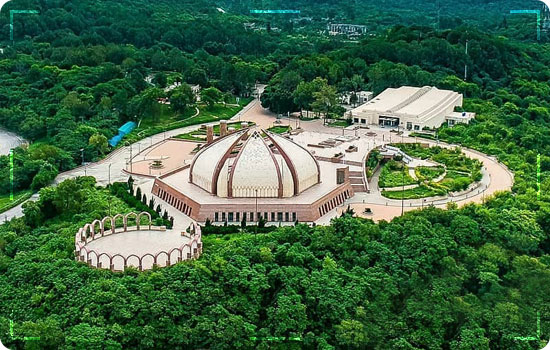 It is clear from this fact that there are only 700 large and small hotels in Istanbul with a total of 14,717 beds. In addition, Istanbul received approximately $ 34.5 billion in tourism revenue in 2019.

Lima is the capital of Peru, with cultural and historical displays similar to Lahore, art and music centre, and known for its colonial architecture. Lima received 2 million tourists last year and made about $ 2 billion.

Pakistan has some of the oldest cities in South Asia, with a history of more than 2,000 years, and offers visitors a unique experience about its civilization, historical sites and kitchen. The greatness of the buildings and monuments built in various dynasties and empires reflects the fact that this area was inhabited by some ancient civilizations in the world.

Moreover, it not only proves the aesthetics of the people who live here, but it also reminds us that the region was once the cultural and economic centre of the world. Last year, Lahore was named UNESCO’s literary capital because the city has maintained a literary style. Talk about poets, writers, activists and artists, and tell everything that the city has produced. 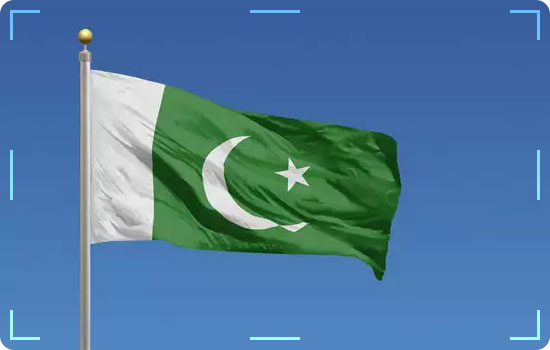 Istanbul’s sister city, Lahore, received 15.5 million tourists last year, and about 80% of the city’s revenue comes from tourism. Both cities have a similar tendency to fuse modernity with ancient culture.

64% of Pakistan’s population is under 30. The development of urban tourism will lead to the development of a new class of young entrepreneurs who recognize the amazing opportunities and will create new companies and jobs in their research.

Take The City As The Cultural Center

To take advantage of this opportunity, we need to mark the city and re-image it as a cultural core where visitors can discover architectural monuments, cultural and spiritual exhibitions, historical sites, museums and art galleries.

We need to improve the travel and hotel experience in the country. Second, we must use modern technology and management tools to inform and assist urban tourists.

Because for tourists, the satisfaction that comes from visiting from anywhere depends not only on the experience of the tourist attraction but also on more general facility factors such as safety, hygiene, hospitality, the behavior of locals and tourism authorities.

High-speed urban traffic exacerbates road congestion, destroys fine sidewalks, and hinders walking. From a tourist’s perspective, the street has lost its intimate atmosphere and openness, and the street has become a simple service road deprived of public life. 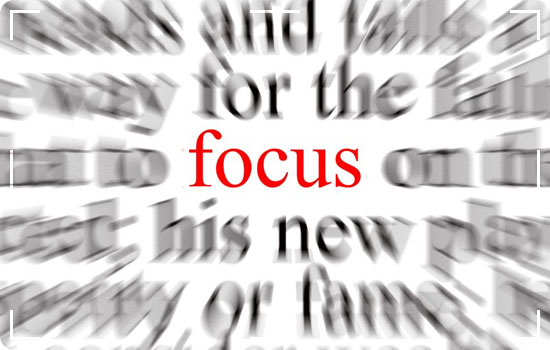 This is bad for countries like Pakistan, where the majority of the population works in the informal economy.

The informal economy usually includes small businesses and services on roads. Therefore, we must make the cities suitable and friendly to promote tourism.

Street vendors offer cheap, high-quality food, and if we give them space on the road, this will increase the viability of the city.

Urban development authorities should be responsible for leasing public land to develop cheap hotels in the city centre. Cheaper-hotels play an important role in providing accommodation based on the needs and desires of tourists.

The increase in tourism at home and abroad in cities can bring multiple benefits, including job creation, cultural diversity, knowledge dissemination and future urban management. To achieve this, we need to change the narrative about mountain tourism to a thriving city.

Osman Nassim studied economics at LUMS and was interested in promoting dialogue on public policy and economic development.

We benefit from the pride of entrepreneurs, educators and professionals in the fields of economics, urban politics, and strong education and interest in urban governance, entrepreneurship and economics.