As Government Adopts Digitalization, Tourism Starts To Take Off

As Government Adopts Digitalization, Tourism Starts To Take Off

Tourism has great potential and can make a huge contribution to the national economy, not only has the Tehreek–i-Insaf (PTI) government of Pakistan already established this, but also with the support of international experts at all levels. Unlike previous governments, the current government has taken the initiative to adopt digital media to predict the country’s true tourism potential at the national and international levels through effective and open policies in the sector. An official from the Ministry of Tourism, Sports and Culture of the Khyber Pakhtunkhwa Province on Monday: “The credit for restoring Pakistan as the best international tourist destination is to the PTI government.”

He said that no country’s government realizes the potential of social networks to promote scenic spots in the north of the country, but the current government has prioritized digital media, which has proven to be an effective tool far away. 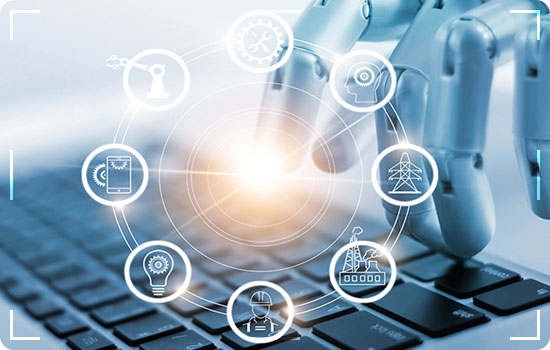 The official said that shortly after he took office, the provincial government proposed a tourism digital media strategy to use digital media to attract domestic and foreign tourists to the country’s tourism centre.

He said that under the strategy, the Government had launched tourism applications to facilitate tourists’ visits to various tourist areas in the province. He added that the app provides all data related to travel agencies, hotels, restaurant reservations, sightseeing, resorts, lakes and weather in Khyber Pakhtunkhwa Province.

The official said several international logging companies including Mark Wins, Trevor, James and Khalid Ameri participated in tourism promotion activities. He added that his visit to the regional tourism jewellery was also organized by the provincial tourism ministry.

He said a campaign had been launched to encourage winter sports and adventure travel. 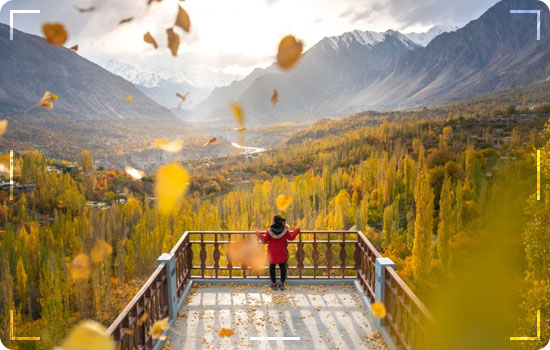 KP Waqas Khan social media team leader said that a special team of photographers, designers and content producers has been set up to showcase the beauty of all tourist attractions on a large number of social media pages.

He said video coverage of Pakistan travel was promoted through the party, government departments and corresponding ministerial pages.

An official from the Pakistan Tourism Development Coordination Authority (PTDC) said the ministry has also developed a strategy to use social networking sites to promote tourism activities.

He added that registered bloggers and content producers are being educated under a new strategy to produce high-quality content in this regard. Initially, about 100 social media influencers worked on this.

Under the plan, the official said that PTDC will organize interactive meetings with social media influencers to encourage them to emphasize the amazing beauty of various tourism centres in different parts of the country.

The private sector is achieving this result because some travel agencies support social networks to change the industry. 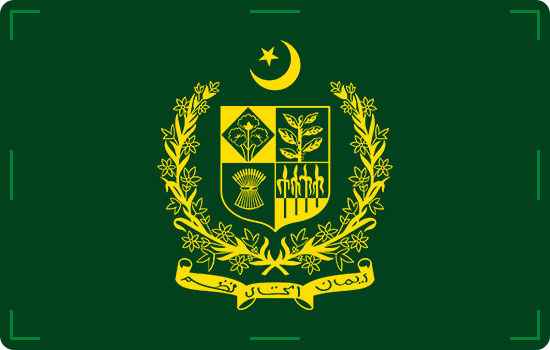 “Now there is no need to create brochures, banners and organize meetings to attract potential customers. This is the fastest and most cost-effective way to attract as many people as possible.”

He said Facebook had to charge at least Rs 100 per day to run ads on it. The number of viewers for this ad can pay twice as much for the ad. He added that Facebook usually charges Rs 5,000 for ads that are usually viewed by 100,000 people.