The Minister of Human Resources Development and Special Assistant to the Prime Minister of Pakistan, Zulfiqar Abbas Bukhari said that tourism accounts for 2.8% of Pakistan’s GDP and 10% of global GDP, and the government is making extensive efforts to increase its participation. Increase to 7%, over the next four to six years. He spoke at the opening ceremony of the Pakistani Women’s Dean Summit at a local hotel in Rawalpindi. The Rawalpindi Chamber of Commerce and Industry organized the summit on Monday. 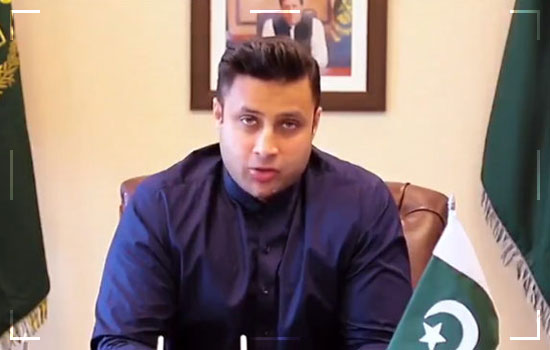 He called on the private sector to lead the country’s tourism promotion around the world, adding that Pakistan Tourism Development Corporation is restructuring to promote Pakistan’s tourism industry as a global brand.

He said that completing the brand name is to ensure its unique advantage over other competitors, and we have set this year’s schedule. Under the new plan, the private sector will build tourism complexes.

The government is establishing Buddhist routes in Khyber Pakhtunkhwa, Punjab and Azad Jammu Kashmir regions to attract Buddhist pilgrims from all over the world. Pakistan ranks first among Muslim countries with the largest number of Muslim churches. He added that his ministry is also working to restore and renovate the church.

He said that the Ministry of Labor has resumed and we exported 600,000 skilled workers this year, compared with 390,000 last year. Next year, the government will launch the Overseas Business Council and have invited the Rawalpindi Chamber of Commerce and Industry to successfully participants. Based on the pioneering spirit of women, he added that the government, and especially its ministry, is developing a comprehensive export policy for trained nurses. 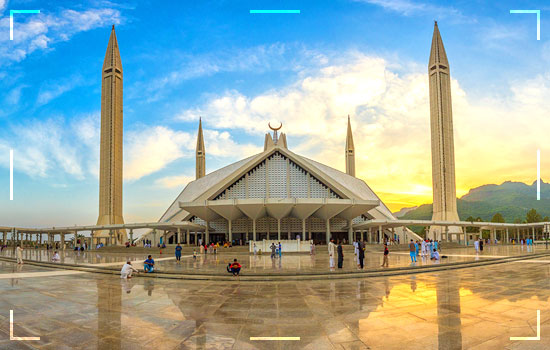 We sent the first 200 workers to Romania and increased our quota for South Korea by 20%. There are 3,000 nurses in the UK working with the NHS to set up institutions to train nurses, teach them English, and then send them abroad to take advantage of this offer. He said the government is also working to revive the Employees’ Welfare Foundation and has promised to triple pensions within four years.

Dr. Sania Nishtar, Special Assistant to the Prime Minister of Social Protection of Pakistan, Chairman of the Benazir Income Support Program, and Prime Minister Coordinator of the Ehsas Program, thanked Rawalpindi Chamber of Commerce for his efforts. To organize the event, he said the government is working on multiple strategies, including improving informal trade to place it under protecting EOBI. For the bachelor’s degree programs, girls’ salaries increased from 750 to 1050. He also requested the Chamber to help establish women’s nurseries in all cameras. 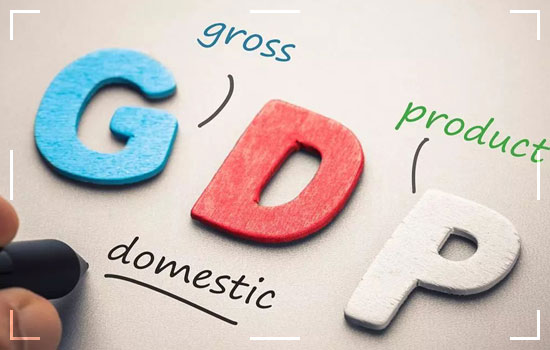 Saboor Malik, the chairman of Rawalpindi Chamber of Commerce and Industry, said in a welcome speech earlier that the main purpose of the initiative is to provide women with an excellent platform for entrepreneurship and improve communication and information. An excellent entrepreneurship platform. Also, they discussed issues and policy reforms to get the recognition they deserve in the economy. He said that 11 women council chairmen from all over Pakistan, Lahore Karachi, Mardan, Quetta, Multan, Bahawalpur, Peshawar, Islamabad, will take part in the two-day summit.