It is expected that most parts of the country will be cloudy on Wednesday (today), while Sindh, northeastern of Baluchistan, south of Punjab, southern Khyber Pakhtunkhwa and Gilgit Baltistan are expected to be rain and thunderstorms. 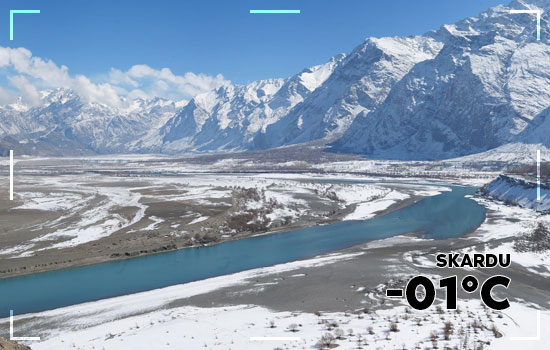 According to the climate report, yesterday’s maximum temperature dropped after the snowfall in Gilgit Baltistan, Babusar Top -08 °C, Fairy Meadows was -07 °C, and Gupis was -04 ° C, Hunza is -02 ° C. 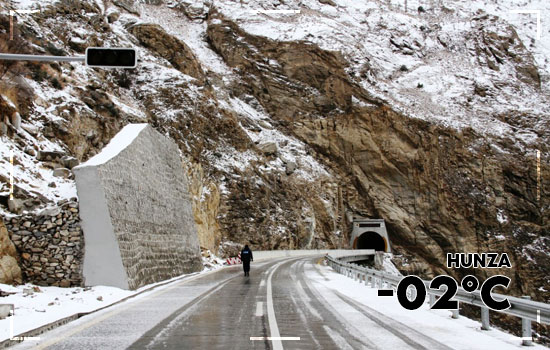 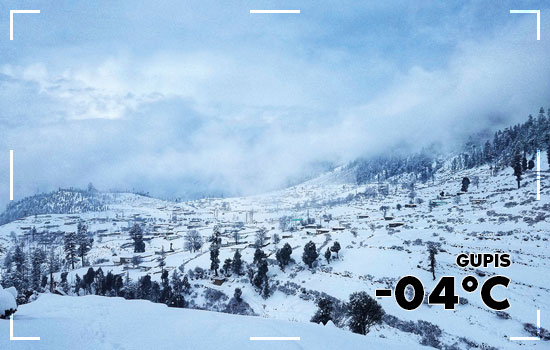 According to the Pakistan Meteorological Service (PMD), the West Coast has an impact on the lower part of the country and is likely to affect the middle and upper parts of the night.

Yesterday, most parts of the country were dry and the northern part was cooler. However, thunderstorms occurred in remote areas of Bahawalpur, Quetta, and Kashmir. 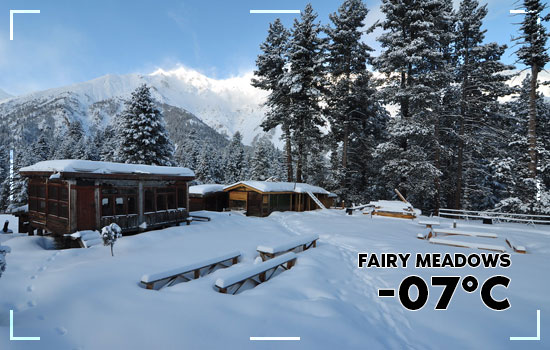 The previous table has previously reported that the slow and steady waves in the northwest of Baluchistan from Iran may affect the central and southern parts of the country from Wednesday to Saturday.

Western meteorological director Sardar Sarfraz said that the West Coast will enter Baluchistan from Iran and predicts that there will be a small amount of rainfall in Karachi between November 14th and 15th. The rainstorm may last until November 16th, which will reduce mercury to cool. The climate of the city. 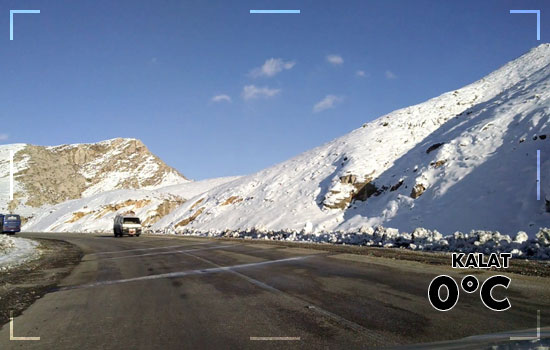 During this period, it is expected that there will be light snow in the mountains, and Gilgit Baltistan will also rain.