Pakistan is a great destination for religious tourism because it has the main site of Buddhist heritage. Myanmar’s ambassador Win Myint made this comment on Saturday at a meeting with reporters at the Taxila Museum. 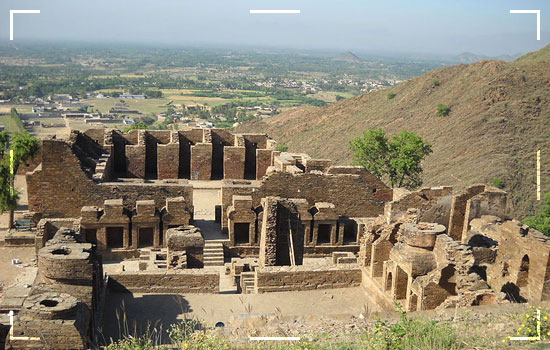 Envoys see millions of people around the world on a spiritual journey every year. He added: “Global religious tourism is one of the fastest-growing sectors of tourism today.”

He said: “Pakistan may become the favorite Buddhist religious destination of more than 520 million followers around the world.” 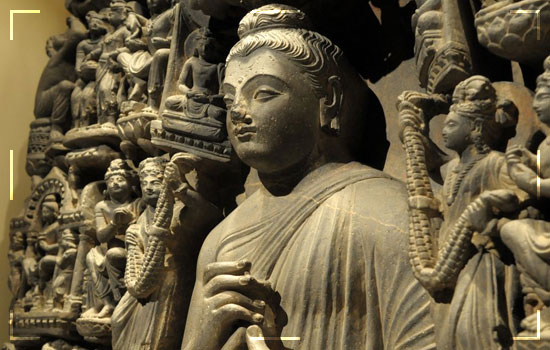 Before fulfilling his diplomatic responsibilities to Islamabad, the Special Envoy said that he did not realize that Buddhism flourished at the University of Takshashila or Taxila, and its history dates back to the Kushan dynasty and declared UNESCO World Heritage Site in 1980. 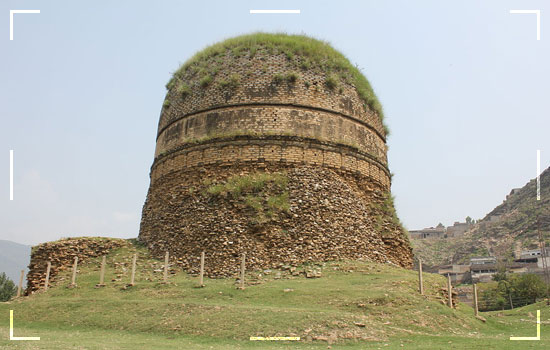