Snowfall in Northern areas; A Truly Amazing Experience to Have

Snowfall in Northern areas; A Truly Amazing Experience to have !!!!!

Another winter rain spell in Pakistan this week. It makes everything so clean and beautiful. With the rain in southern areas of Pakistan, there is a heavy Snowfall in Northern Areas of Pakistan.

There is nothing as serene as seeing the landscape covered in the fresh sheet of snow.  Whether it be a person’s first snowfall or their hundredth, however, the way in which the frozen crystals transform and crystalize the world is still just as unforgettable.

Every scene and view tripled stupefying in snowfall. The frozen water crystals have a certain scent. There are so much to associate with the frozen flakes, the memories of the past winter are so strong that at times, it is almost possible to catch that faint scent drifting through the air at the mere sight of such a blizzard. Winter is the most romantic and lovable season for every lot as it bears the most amazing attributes in itself. The coldness of the climate adds warmth in human emotions and that became the best part to have with your spouse. 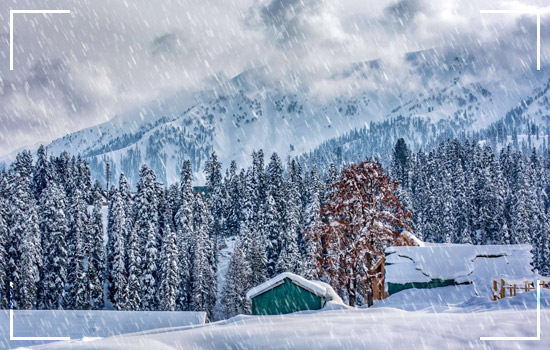 Apart from the amazement of snowfall in every region of any country. Pakistan holds its beauty in itself. Snowfall in Northern Areas is one of the amazing experience to have in life. Notably areas like Murree, Naran Kaghan, Shogran, Swat, Hunza, and Skardu that fall in love with the spell of snowfall in these areas. The panoramic views became more perplexing. For instance, the most accessible destination is Murree that is overcrowded with the nature enthusiast in snowfall. Roads blocked due to heavy traffic and no one can stop the tourist for viewing the utmost sceneries. 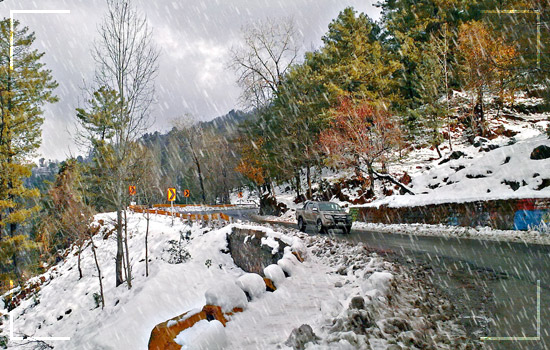 Moreover, the Skardu Valley, a paradise of Mountains including K2, the second largest mountain became more dangerous for hiking. But the enthusiast mountain climbers want to witness each and every detail of seasons. 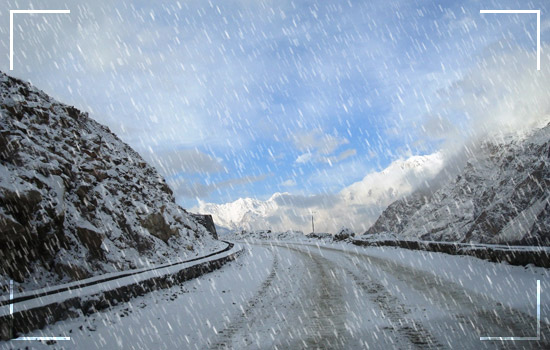 Every quarter of north Pakistan is ready to make a new memory for the tourist. Winter is considered as the season of death and disaster but snowfall gives warmth in human emotions. If you aren’t witnessing the perplexing spell of snowfall in northern areas. It’s a high time to plan an outstanding tour and have a truly amazing experience of life.