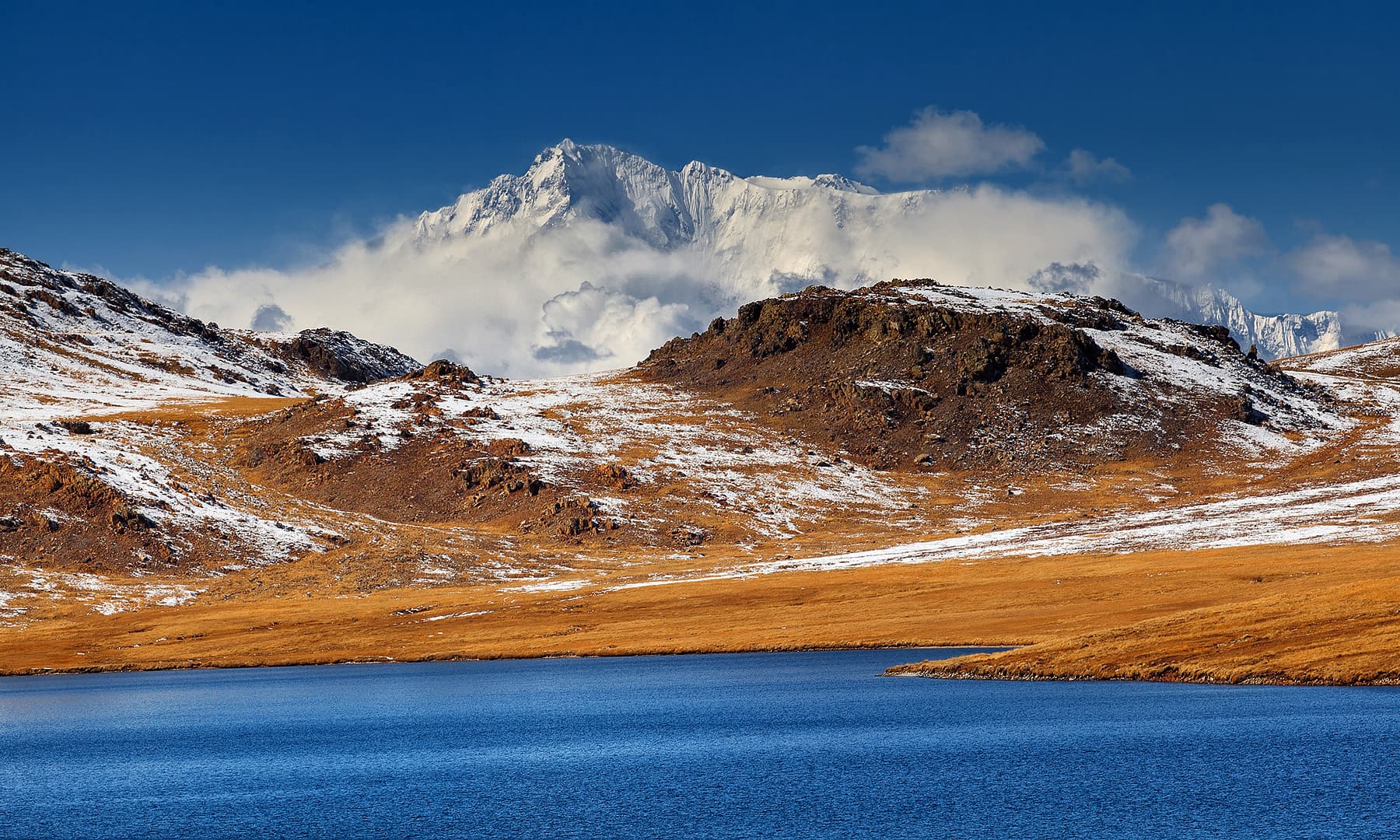 Deosai National Park is majestic as Wordsworth took down the poem for Deosai. After a tiresome long journey through high mountains, valleys, remote villages and hills; I saw Deosai national park for the first time.

I am not exaggerating as one must see Deosai at-least once in life as Deosai national park and lake of Shoeshar are extreme beauty and art Work of Gods perfection.

Century ago, such places were often referred to as inhabitant and dangerous and were not visited. They had strange names showcasing the fear of humans.

Time has really changed now. A modern era where humans are leading a very tough life in modern built cities with lots of gadgets around. Tons of people are visiting the northern areas of Pakistan.

People are fast enduring wealth and power but not having many facilities to attain peace of mind. The Deosai National Park is one to visit to relax and see the sublime beauty of the Northern areas of Pakistan. 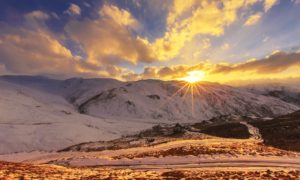 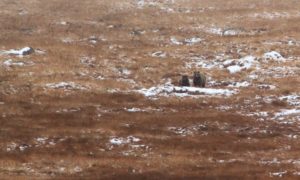 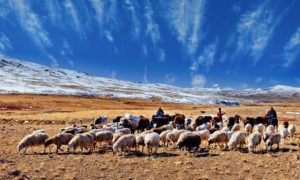 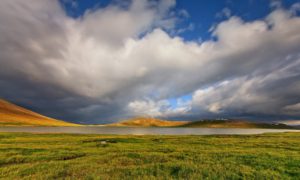 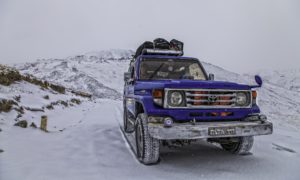 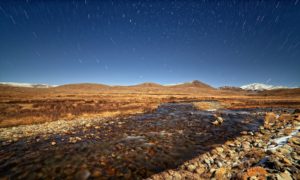 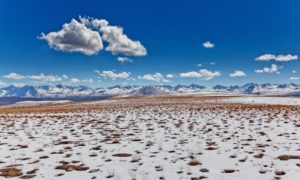 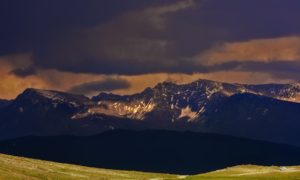 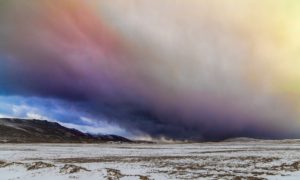 Deosai National Park is the amalgamation of two words ‘Deo’ (giant) and ‘Sai’ (shadow). For decades, there is the myth that this place is haunted by giants, thus the name ‘The Land of the Giants’ came into being. The weather in Deosai national park is quite unpredictable here, sometimes it starts snowing in summer. Sunlight and clouds seem to play hide and seek here, with the sun shining one minute, and overcast in next.

Deosai national park has a deafening silence, a silence spanning millions of years. The silence is so rooted that one can hear his own heartbeat unless a marmot’s whistle mesmerises in the Valley.

Deosai is positioned on the boundary of the Karakoram and the western Himalayas, and at no point, it is less than 4000 meters above sea level. It is mostly covered with snow for 8 months. The rest of the year, it hosts a range of beautiful flowers of all hues and colours, but you won’t find any tree in this plateau spread over 3000 sq. km.

There are multiple springs in Deosai, beaming with trout fish serving as food for locals and bears alike. 5000 meter high mountains in the backdrop, wildlife spreading in these mountains, clouds so low that one can almost touch them, Himalayan Golden eagles flying between the clouds, and a feminist fragrance in the atmosphere which probably is a mixture of brown bears, red foxes, white tigers, and naughty marmots — this is the real beauty of Deosai.

A mountain road from Skardu Bazaar elevates to the Sadpara village. From this scenic curvy road, Sadpara lake seems so beautiful, that the onlookers forget to even blink. Soon comes the Sadpara village, where the local children have conspired with nature to stop the vehicles.

A spring flowing through the road has broken it, slowing down the cars, and as soon as a vehicle slows down, local children stop them to sell cherries and other local fruits.

When the village is left behind, the road becomes unbalanced, and increasing height puts pressure on your ears. High mountains on one side, and depths on the other side — it is enough to stop the heartbeat of the first-time visitor. But when you are done with the journey, such a scene awaits you, which can neither be described in words nor can it be entirely captured in photographs.

One reply on “Deosai National Park-The Roof of Pakistan”