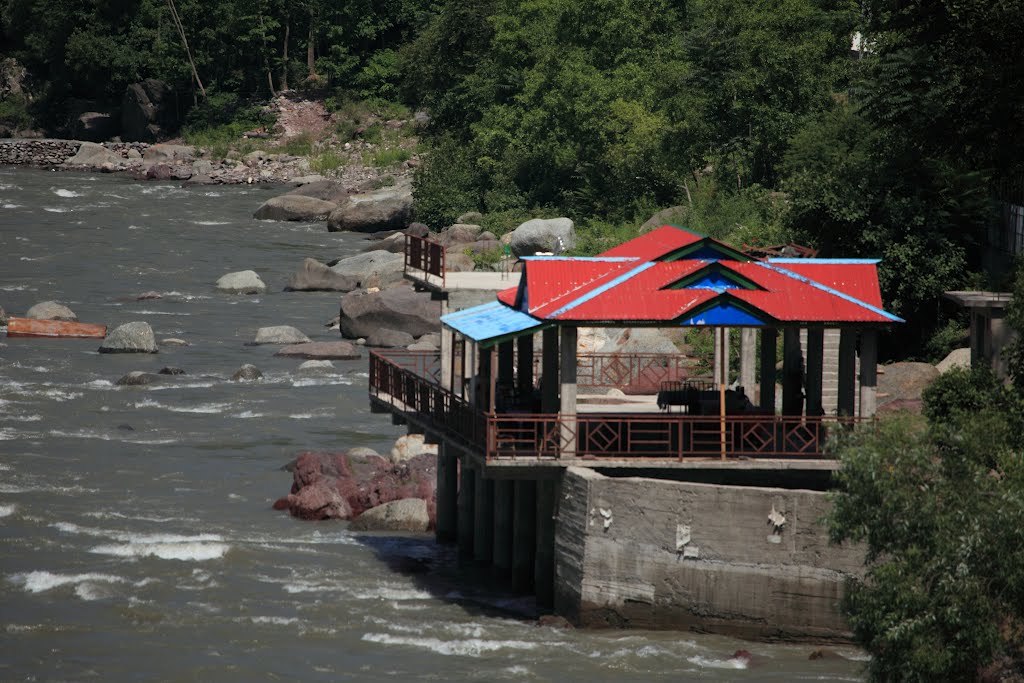 Muzaffarabad The Capital Of Azad Jammu and Kashmir and Islamabad is going to get Railway Track very soon. Amazing Muzzaffarabad is located in Muzaffarabad District on the banks of the Jhelum and Neelum rivers. Population of Muzaffarabad is touching one million or slightly more.

According to Daily Express Newspaper Prime Minister Mr. Nawaz Sharif is taking keen interest in development of Azad Kashmir. During his election campaign in 2013 it was his one of promise with local people that is now been materialised.  The route has been selected by Kashmir Railways Authorities in Azad Kashmir Government. Prime Minister Sharif has located sixty million Pak Rupees for feasibility of project which was handed over to Austrian Company in late 2014 that is expected to be complete in March 2015.  Austrian Company won the contract in 57 million and report is near completion.

Expected plan has been laid out. According to Authorities Track shall start from Margalla Station, then it will curve through Aapara Market leading towards busy town of Baharkhu. Track then will slide towards Islamabad Expressway towards right side reaching Lower Topa Murre. At Lower Topa a tunnel consisiting of five kilometers shall be built. As per plan four tunnels shall be constructed in 110 kilometer Railway Track.

This Railways track shall increase mobility in two capitals. The tourism industry shall flourish as it would reduce the travelling time. Right now roads are receiving very heavy traffic every day so having parallel transport facility shall be beneficial for tour operators, students, business people.