Most Interesting Unexplored Places In The World.

Most Interesting Unexplored Places In The World

There are about 8.7 million species on the earth, 80% of which have not been discovered yet. Also, only know 5% of the ocean. Most mountain ranges, such as the Himalayas and the mountains in northern Colombia, have not yet been fully explored.  The dense forests of the Amazon and the Western Ghats of India have not yet been fully developed, including Antarctica, Greenland, Siberia, and other regions.

There are not many borders in the world. Explorers climbed the highest mountains in the world and sampled the deepest subglacial lakes in Antarctica. You can visit remote and exotic places, such as the Galapagos Islands, through a web browser. However, some hidden corners of this land remain largely unexplored. Only a few people live, and only the bravest travelers will investigate. These are some of the most interesting unexplored places in the world.

The region includes at least 14 isolated tribes in the Amazon region, and is one of the most isolated yet unexplored places in the world, partly because of intention. An estimated 2,000 indigenous people live independently of the Brazilian government in an area as large as Austria. The right of tribes to live in seclusion is protected by a federal agency whose mission is to prevent outsiders from invading Indian Territory. 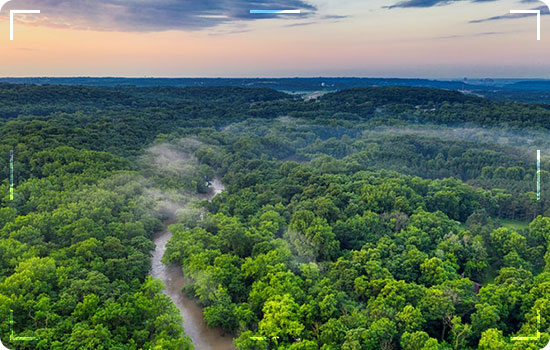 Unexplored Places In The World: Vale do Javari, Brazil

North Patagonia has temperate rainforests, glaciers, fjords, and hot springs, making it one of the most pristine landscapes in Chile. It is the most densely populated area of ​​the country and has been accessible only by road since the 1980s. The North Patagonia Ice Field is still one of the largest glaciers outside the Polar Regions. 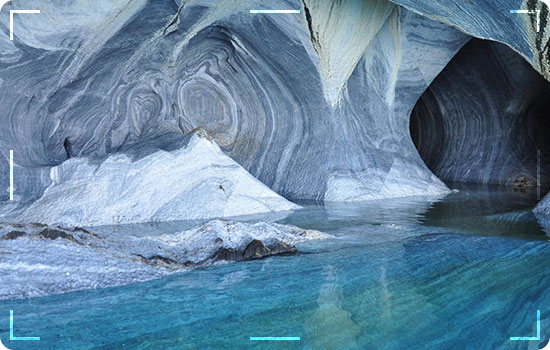 Unexplored Places In The World: Patagonia

Russia’s eastern peninsula is home to some of the most exciting volcanic activity on the planet. There are more than 300 volcanoes, one of which has been erupting since 1996. It is home to all kinds of salmon and the most densely populated brown bear. Home in the world. However, the area was not open to Westerners until the collapse of the Soviet Union in 1991, and even before that, only 400,000 people (all holding military licenses) were allowed to live in the area, roughly the size of California. 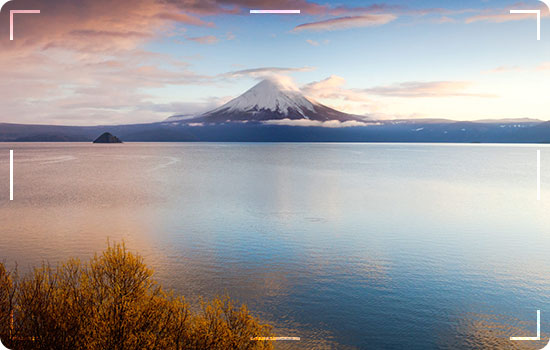 Scientists are located near the east coast of Australia and did not delve into this underwater trench at the bottom of the Southern Ocean until the end of 2013. When researchers from the United Kingdom and New Zealand sent underwater robots into this crack in the seafloor, about 4 to 800 meters wide, they found shrimps and eels that were very different from those found in other deep-sea trenches. 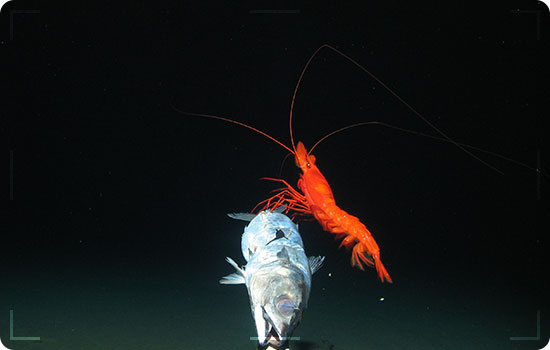 Many subtropical forests on the steep slopes of the easternmost end of the Himalayas are largely unaffected by human activities. Deep in the forests of Kachin State in Myanmar is the largest tiger reserve in the world. It is also home to bears, red pandas, and gibbons. 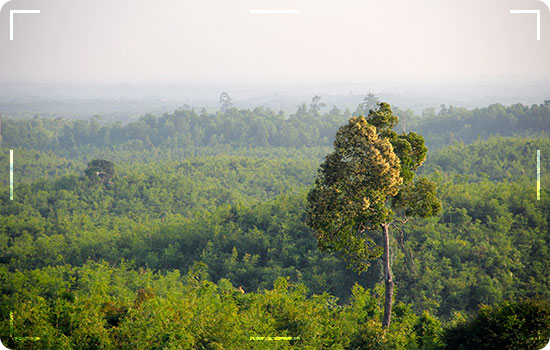 Located at the western end of Madagascar, this 600-square-mile national park and nature reserve is named after a huge and unique limestone formation called Tsingi (Madagascar for “toe walking”). The jagged, needle-like limestone labyrinth has been formed after millions of years of erosion, and the resulting valleys, canyons, and forest habitats have become natural fortresses. A large number of plant and animal species are unique to this area, which means that they cannot be found anywhere else on the planet, and there are many species that have yet to be discovered. Although its southern end is open to the public, most of the protected areas are forbidden to visitors. 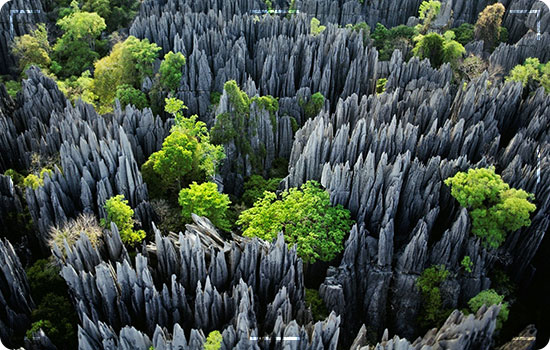 It is estimated that Namib is the oldest desert in the world and one of the driest and least populated yet unexplored places in the world. The southern part of the harsh desert is dominated by sand dunes with almost no paved roads. The huge sand dune 7 has a height of 1,256 feet and is considered the highest sand dune in the world. 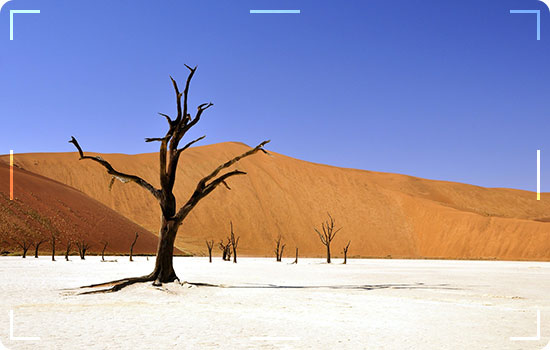 This remote area in western Papua New Guinea contains the Hindenburg Wall, a network of limestone plateaus over a mile high. The 30-mile-long ramp chain has an above-ground ecosystem that is almost undisturbed. A recent biological study in the area found that there are 1,109 animal and plant species, of which nearly 100 are scientifically new species. 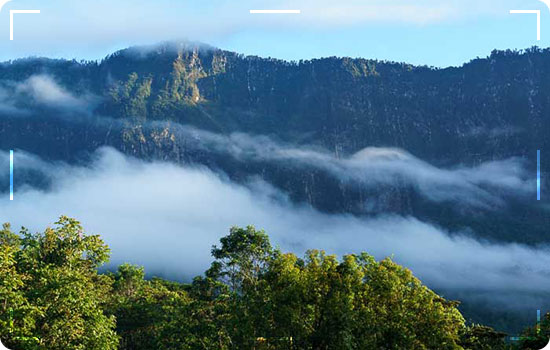 The Siberian Sakha Republic (also known as Yakutia) occupies 1/5 of Russia’s land area (roughly the same as India’s land area), and a large area of ​​land is located above the Arctic Circle. Its climate is one of the most extreme in the world: the average temperature in January reaches -46 degrees Fahrenheit, and most of the land is covered by permafrost. Lichen and moss make it a favorite habitat for reindeer. Although mining has affected the pristine natural environment of the area, some areas are still intact, such as the Lena River Delta, which is a beautiful wildlife refuge and breeding ground. 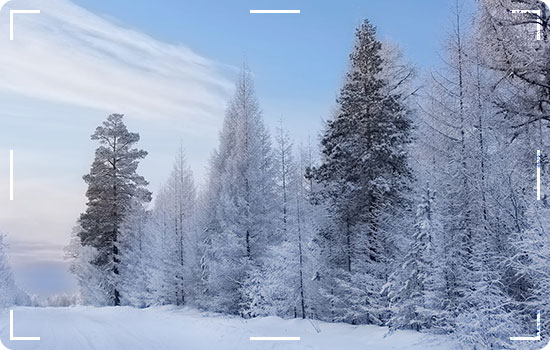 Although the Vikings landed on Greenland around 1000 AD, we are still discovering parts of the Far North. Six new Virgin Islands were discovered off the coast in 1999, and most of the country’s inland areas remain uninhabited. About 80% of the island is covered by polar ice caps. 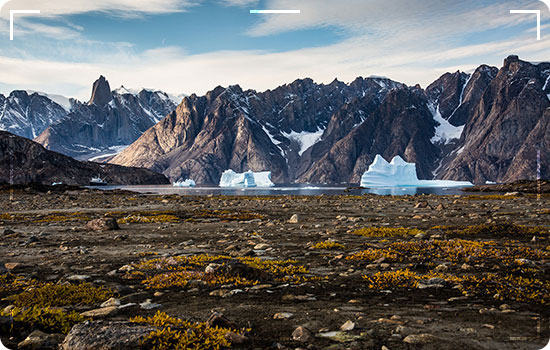 Unexplored Places In The World: Greenland

This approximately 8,000-foot mountain is the largest peak in the mountain range. The mountain range has developed into an independent island, and different species live on different peaks. Last year, a group of biologists and climbers gathered to conduct fieldwork in an area. Sometimes climbing is the only way to reach undiscovered habitats. 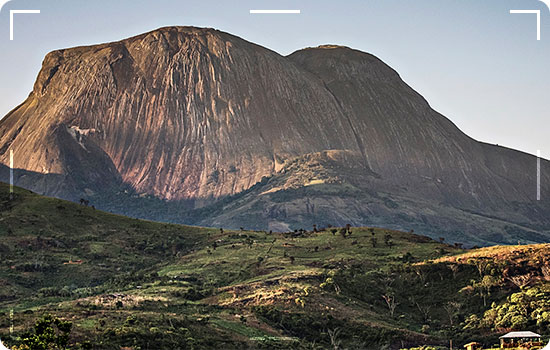 New Zealand’s largest national park is formed by glaciers and contains some of the oldest rocks in the country. The vast desert is home to a variety of unique animals, including takahē, a domestic flightless bird believed to have been extinct for decades before being rediscovered in the park in 1948, and the only flightless night in the world Parrot nocturnal. The Fiordland area covers 2.9 million acres and is one of the most desolate areas in the southern hemisphere. 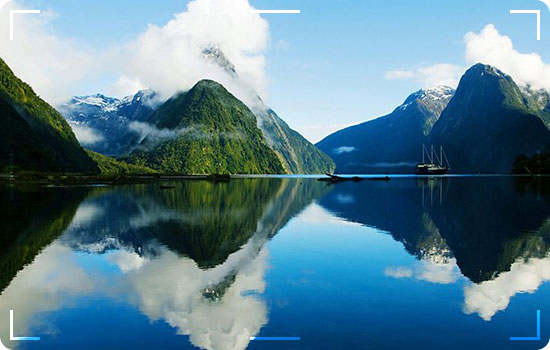 Melville Point is surrounded by hundreds of feet of towering granite boulder walls. It is only 900 miles from one of Australia’s largest cities, Brisbane, but its tropical rainforest habitat is a paradise. In 2013, scientists discovered three completely new animal species in the area, which can only be reached by helicopter. 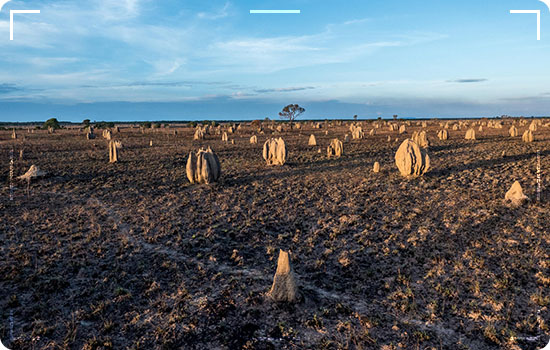 The largest cave in the world has its own river and even a forest. It is more than 5.5 miles long and big enough to hold a skyscraper! The first expedition to explore this underground world began in 2009 but was later blocked by a 200-foot-high wall of calcite inside. Most of the surrounding network of more than 150 caves near the Laotian border remains unexplored. 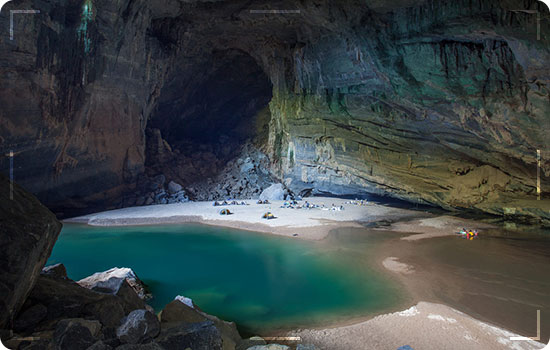 North Sentinel Island is located in the middle of the Bay of Bengal at the southern tip of Myanmar. It belongs to India in the strict sense, but few outsiders come into contact with Sentinel. There is a three-mile exclusion zone around the island, and an estimated 50 to 300 people live there. The hostile reaction of the locals to outside contacts left most of the island unexplored. 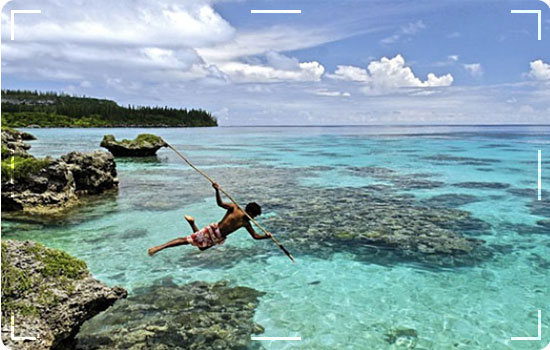 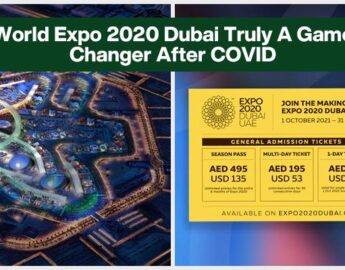