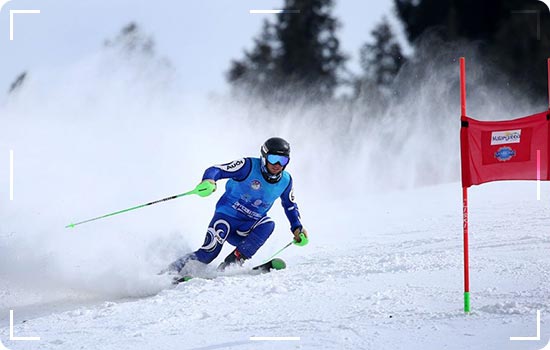 There are also a large number of viewers and participants who like ice and snow sports. At the Hindu Kush Snow Festival, Ali Hasnain, Asif Reda and Inamullah won first, second and third places respectively. 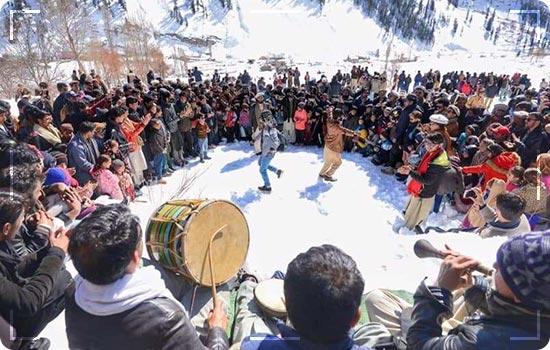 In the 25-year-old age group, Burhanuddin ranked first, Amir Rahim ranked second, and Bashir Ali ranked third. In his speech at the next closing ceremony, Hassan Abed, Deputy Commissioner of Lower Chitral State, said that the Madatrekht Valley is one of the Hussein Valleys.

The government has declared the Madaklasht Valley, an international tourist attraction. This move will promote tourism here. Canadian High Commissioner Gilmore Wendy said in his speech at the ceremony that snow sports facilities will be provided for young people in the area. He added that this is one of the most beautiful places in Pakistan.

What an amazing week in the winter paradise of #Chitral: playing 🏒 #hockey with girls and boys, learning about the fragile 🏔 environment, and promoting #ResponsibleTourism. And I got to hike with the young women of Upper Chitral! #BeautifulPakistan #KPTourism pic.twitter.com/Ghu2CjnZAU

He said that the children here are very interested in ice sports, skiing, ice hockey and snowboarding. In this regard, all possible cooperation will be extended to residents. 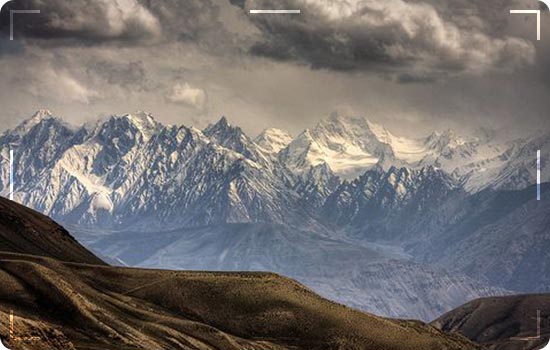 Famous Gilgit Baltistan Festivals: One Must Attend in 2021

Japan: Most Powerful Passport In The World