6 Cinemas in Lahore, No Longer Wait For A Perfect Movie Night

Lahore has long been the centre of Pakistan’s entertainment industry. Many Pakistani film actors who are becoming more and more popular have started their careers in this city. The strong influence of the entertainment industry in Lahore has greatly affected its culture, making the city full of movie lovers. When it comes to watching movies on the big screen, people here have many choices, including many old and new cinemas in Lahore.

Before we discuss the latest trends in the Lahore film industry, let us quickly review its past. The Lahore Cinema was established in 1929, before Pakistan’s independence. The first film produced in the region was Husan ka Daku directed by A. R. Kardar. Since then, thousands of Urdu films have been produced for screens in big cities.

The period from 1959 to 1977 was the golden age of cinemas in Lahore. The Pakistani film industry has flourished throughout the year and has produced many blockbuster films. This led to the construction of several cinemas in the city, some of which still exist. Some famous old cinemas in Lahore are Shabistan Cinema, Gulistan Cinema, Prince Cinema, Talkies Cinema in Pakistan, Anguri Cinema and Metropole Cinema.

The revival of the Pakistani film industry in the 21st century has created many very modern cinemas in Lahore. So let’s take a look at the six best cinemas in Lahore, where you can get a unique and very enjoyable movie experience with 2D and 3D digital transmitters.

Let’s parse each mentioned cinema of Lahore in detail.

Cinepax theatres are located in multiple locations in Lahore. Cinepax Cinema is one of the best cinemas in Lahore. You really cannot start this list without mentioning Cinepax. Here, you can enjoy the latest movies shown in 2D and 3D digital cinemas, while the latter is a truly immersive experience. The theatre is equipped with the latest surround sound equipment. Cinepax theatres are located in various locations in Lahore. The network includes a website where you can search for new movie releases and tickets. 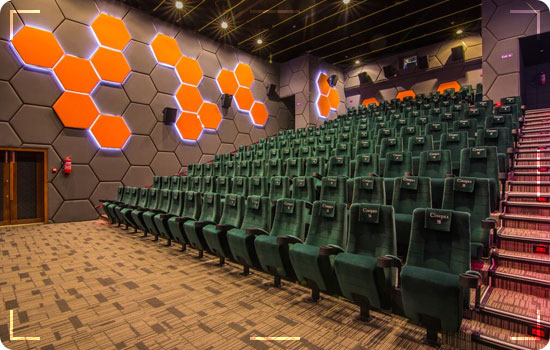 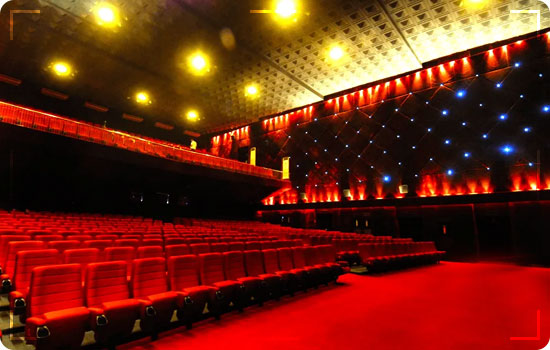 Cinestar is also known for its highly aromatic popcorn and delicious sandwiches, which can be purchased at outdoor food counters. You can easily book online tickets and enjoy wonderful movies at Cinestar.

Lahore Super Cinema has 2D and 3D digital multiples. Super Cinema is one of the most advanced cinemas in Lahore. Super Cinema is one of the newer theatres in Lahore. Movie fans come here for the best comfort, entertainment and luxury. Super cinemas are located in different locations in Lahore and all have the functions available in all other digital cinemas today. In addition, the official Super Cinemas website also contains all useful information about new movie releases and online booking of shows and ticket fees. The image above actually illustrates the structure and design of the cinema. 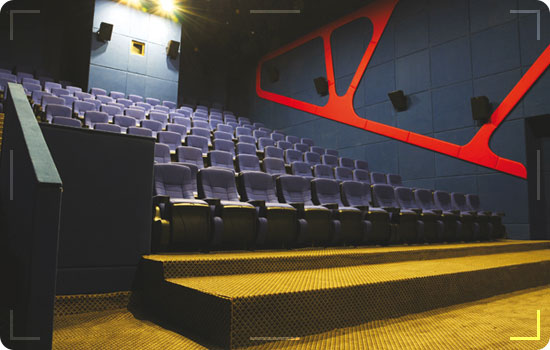 Raiha Cinegold Plex Cinema is the best cinema for Bahria Town residence and adjacent areas in Lahore. Raiha Cinegold plex is an ultra-modern cinema that provides an exciting movie experience. 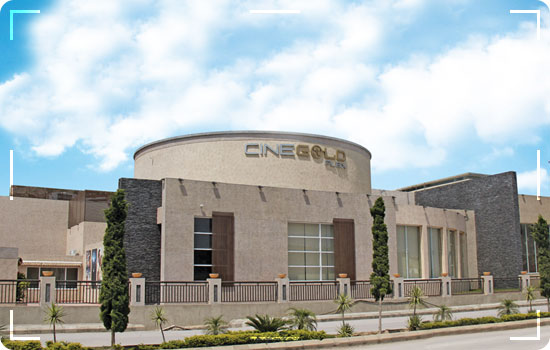 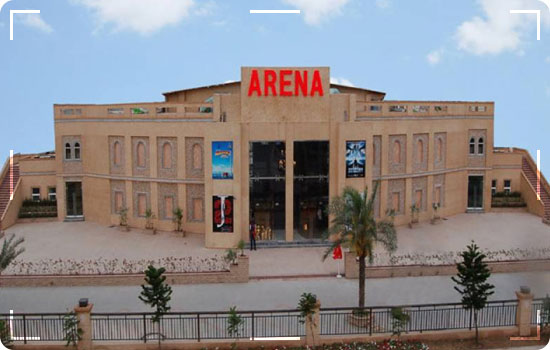 Universal Cinema is one of the newest cinemas in Lahore. Universal Cinema has extensive movie theatres and modern facilities. For many reasons, Universal Cinema is recognized as one of the best cinemas in Lahore. First, it expands the cinema, 2D and 3D double rooms, and provides comfortable seating arrangements. Also, after trying an exciting movie, having several restaurants outside of Universal Studios will allow you to reduce your appetite for snacks. By visiting the regularly updated website, you can easily check movie deals and ticket prices online. 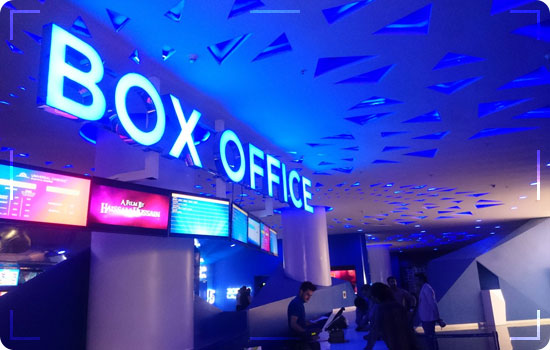 Located at Emporium Mall and its ticket price starts from 500 Pakistani rupees, however, 2D and 3D movie ticket prices may be different

Well, if you are a movie fan and plan to visit the City of Hearts or the capital of Pakistan in the next few days, you should try to visit one of these cinemas in Lahore for an unforgettable experience. Mention your favourite cinema in the comment section below, we would love to hear from your side.