The Beautiful Beaches Of Balochistan, Unexplored Tourist Treasures Of Pakistan

With its stunning mountain scenery, the Beaches Of Balochistan is are now witnessing the development of its magnificent extended coastal area to revive Balochistan’s tourism industry. The Balochistan provincial government is developing a comprehensive plan to turn beaches into lucrative tourist destinations. Baluchistan province is full of opportunities and beauty, with beautiful beaches, golden beaches, and mountains. The province of Baluchistan enjoys a strategic location linking many parts of the province of Baluchistan to the coast.

Baluchistan Province has a beautiful coastal area of ​​700 km, but the province cannot earn significant profits from the tourism industry due to a lack of infrastructure and facilities. Balochistan Chief Minister Jam Kamal hosted a meeting with the Baluchistan Coastal Development Agency (BCDA) in Quetta.

Conference participants added that if these beaches are developed, they could be potential tourist destinations for international and local tourists, support the local economy, provide jobs and help small businesses thrive.

Earlier, the Balochistan government announced the construction of five tourist resorts in coastal areas to meet the needs of local and foreign tourists in the region. A total of $ 150 million has been allocated to the review and development of major coastal plans at the provincial level located in the tourist resorts of Kund Malir, Gadani, Ormara, Jioni, and Kalmat. The development of the coast also aims to encourage local fishing.

They said fishermen cooperatives would also be established to ensure the well-being of fishermen. The government is trying to provide basic services to the people of the province of Baluchistan and has developed a comprehensive strategy to provide them with primary education, health care, health infrastructure support systems, and clean drinking water, official sources said. Here is the list of the top beaches of Balochistan, have a look: 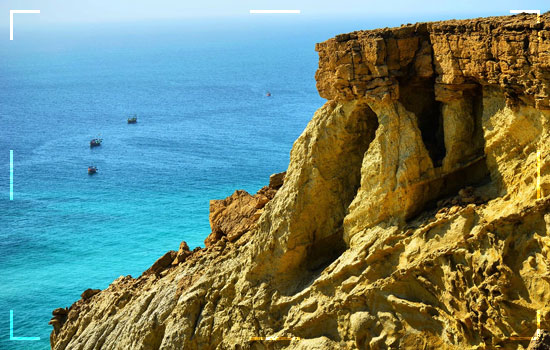 The island of Astola, also known as the “Seven Hills Island” or “Jezira haft talar “, is inhabited about 25 kilometres south of the Arabian Sea. Al Jazeera. It is one of the largest islands on the coast, about 6.7 kilometres long and 2.2 meters long. At an altitude of 246 m, the island is managed by Pasni. 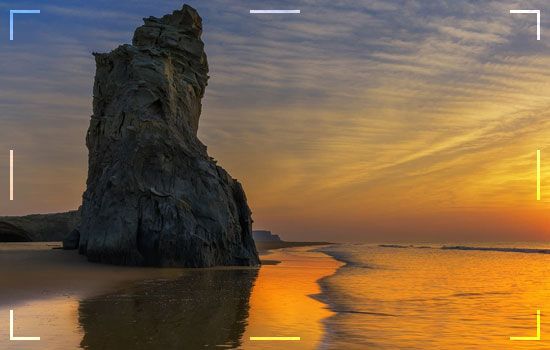 Buji Koh, Sapat Beach is one of the fantastic beach in Baluchistan. This is an ocean world that can provide many things. From sharks and dolphins to deer and turtles wildlife, this is one of the fascinating sights I have ever seen! The beautiful water glows with sunlight, making it an attractive place for adventure. We believe that you will be amazed by just a glance. There are many caves on the beach that people have not seen. This is the only beach in Pakistan surrounded by caves. We let you explore caves and roam freely on the beach because we know the beach is the soul of freedom. It takes four hours to drive to Singol National Park. Pakistan’s most prominent natural wildlife park, with all the animals you can dream of, has its pure water lake. Refresh or shower; water is waiting for you.

Gwadar is an important place to attract tourists and investors. Gwadar is one of Pakistan’s most extended deepwater ports in the world. Moreover, Gwadar Beach is home to stunning rock formations. On the other hand, it has a clear blue beach. 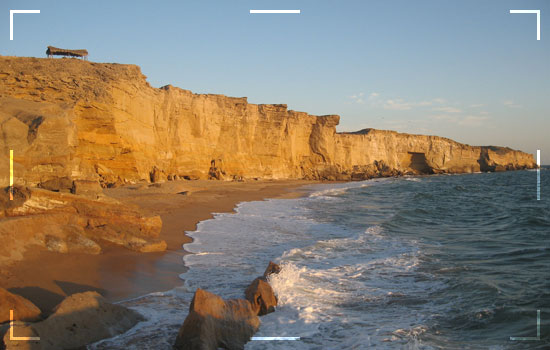 Jiwani is a commercial centre of the fishing industry, located along the Gulf of Oman in Gwadar District, Baluchistan Province, Pakistan. Jiwani is the best place to visit and is also known for boating or fishing. Locals and tourists from Karachi mostly visit it. 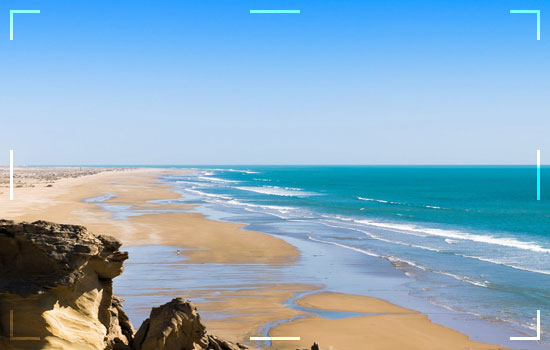 Kund Malir is a desert beach in Baluchistan province, near Hingol National Park. It is 145 km from Zero Points on Makran Coastal Road. Nani Mandir Temple is located near Kund Malir Beach. It is one of the best beaches in Balochistan to visit, attracting thousands of tourists. 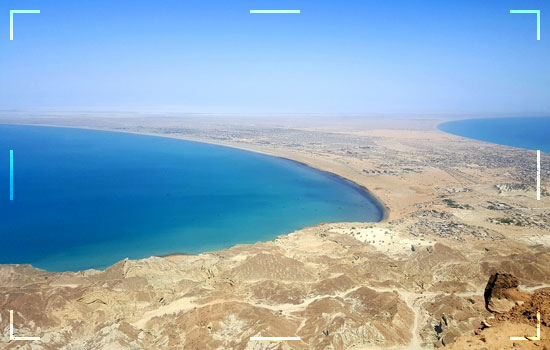 Ormara is a city in the Gwadar district of Baluchistan, with blue crystal waters and stunning water views. 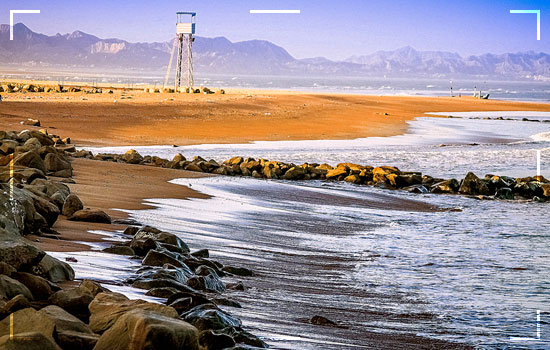 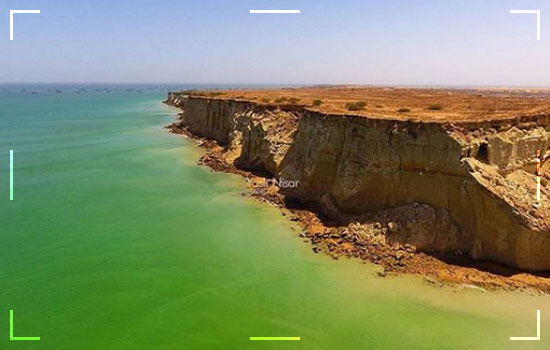 Pishukan is also famous for its fishing industry and fishermen’s houses in Gwadar, which has beautiful beaches of Balochistan with golden sand and turquoise waters and is the best fish in Baluchistan province. 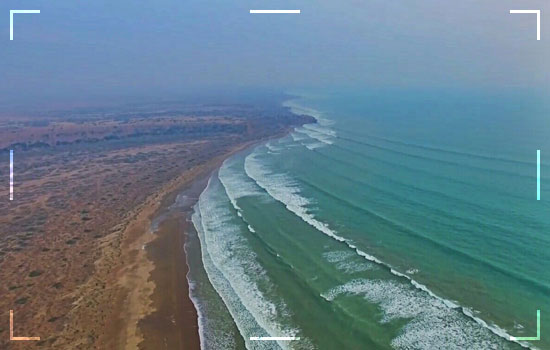 Located in the Lasbela district of Baluchi province, Sonmiani Beach is a popular tourist destination for locals and Karachi tourists. 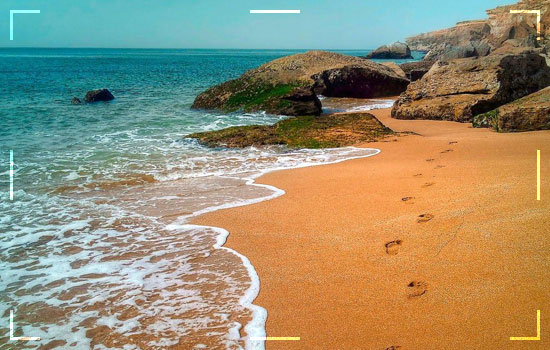 Padi Zarr is the coastline near the port of Gwadar and has beautiful beaches, making it the perfect place to work. 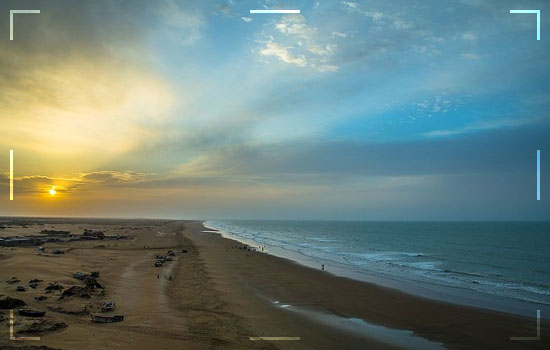 Hingol is located along the coast of Makran (6100km2) in Balu province, and people have not dared visit Hingol Park in history, but now because of the calm environment, there are thousands of tourists every year.