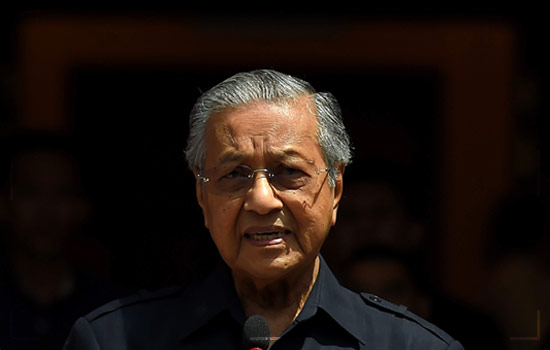 Prime Minister Imran Khan said on Wednesday that increasing trade and investment between Pakistan and Malaysia, especially in Pakistan, has great potential to promote and develop tourism.

He is talking to the Speaker of the House of Representatives of Malaysia, Tan Sri Dato Mohamed Arif Bin Mohamed Yusuf, who called him. The Prime Minister expressed the hope to further deepen bilateral relations. 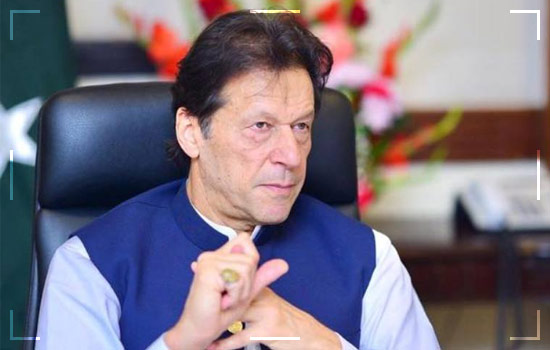 The Prime Minister informed the Chairman of the Malaysian National Congress of the recent events in Indian Occupied Jammu and Kashmir (IOJ&K). He highlighted the terrible humanitarian crisis caused by the illegal actions of India and the deterioration of regional peace and security. The Prime Minister said that India’s actions are in disregard of international law and violate the UN Security Council resolutions, adding that India has deployed 900,000 soldiers in IOK to suppress the Kashmiri people. 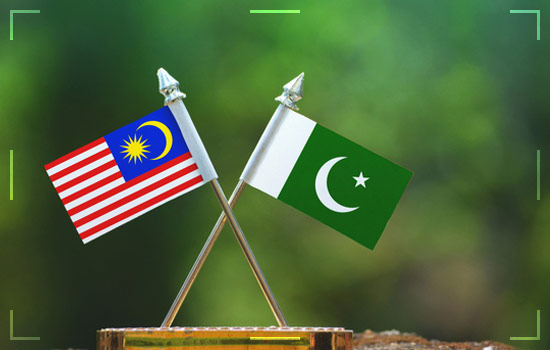 Since August 5, curfews, communication bans and severe food and medical shortages continue to lead to unsustainable closures. The Prime Minister stressed the need to immediately lift curfews and other restrictions, and the international community has played a role in promoting a just and lasting solution to the dispute between Jammu and Kashmir.