World Tourism Day is held every September. GVS analyzes the PTI government’s tourism policy; what are their achievements in 12 months and the challenges facing the Pakistani tourism industry? Tourism is the fastest-growing economic sector on a global scale and has been expanding and diversifying for decades. The sector is still labour intensive and provides more job opportunities worldwide. 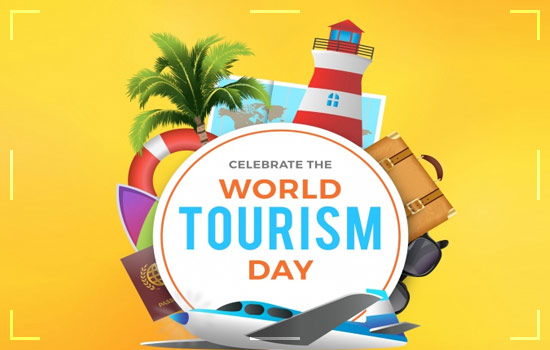 Tourism is the fastest-growing economic sector on a global scale and has been expanding and diversifying for decades. According to the World Travel and Tourism Council (WTTC) report released in 2019, tourism contributed 254.5 billion rupees (20 billion US dollars) to Pakistan’s GDP in 2018, accounting for 7.1% of the total economy. 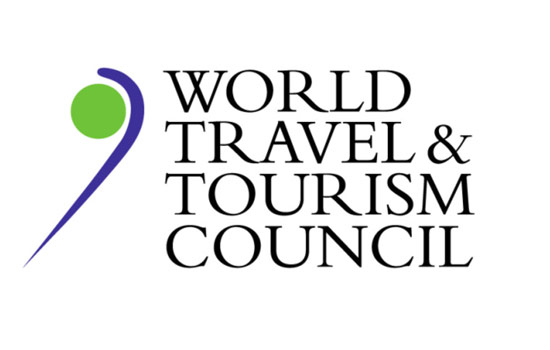 The WTTC report shows that 3.85 million jobs were created in 2018, accounting for 6.3% of the total employment. This economic contribution reflects the activities of hotels, restaurants, travel agencies, airlines and other industries that are directly supported by tourists in the passenger and leisure industries.

Pakistan is a melting pot of culture, food and people. Its majestic mountains, vast valleys, rich cultural heritage, friendly people, hospitality and a rapidly improving tourism infrastructure provide the best travel opportunities in the world. Given its potential, Prime Minister Imran Khan correctly pointed out that Pakistan can be one of the best tourist destinations in the world. 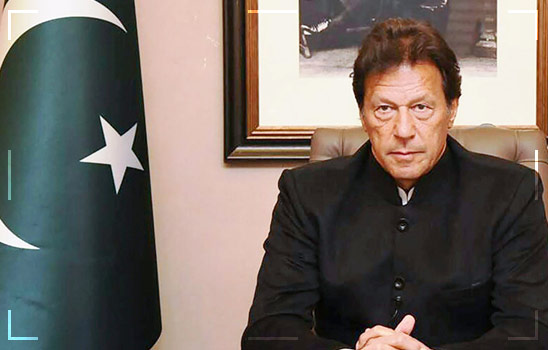 In his election statement, Tehreek-e-Insaf presented an ambitious agenda to promote Pakistan as the “Asia’s best secret” in the world’s tourism market and promised to promote religious tourism through Punjab, Baluchistan and Sindh Sufi Historical Site. Also, they will develop 20 new tourist destinations within 5 years.

The Government will promote tourism as one of its main priorities; its realization plays an important role in job creation and enables them to create 10 million jobs during the five-year term and generate much-needed resources in the national treasury. The WTTC report shows that a total of 3.85 million jobs were created in 2018, accounting for 6.3% of the total employment. The government is committed to stimulating private sector investment in ecotourism, government guest houses and other government buildings for the public, improving tourism infrastructure, promoting job creation across the tourism industry, and ensuring better visa-issuing facilities, especially for groups.

Taking into account the potential of the tourism sector and its contribution to the national economy, Pakistan is preparing to organize the next World Tourism Forum in Islamabad next May. The forum is held four times a year around the world to bring together world tourism leaders and industry representatives, with a special focus on the relationship between local and global tourism trends, as well as growth strategies for more sustainable tourism. Also, the government has established a 1 billion rupee ($6.4 million) initial donation fund to promote historic sites and resorts.

All these factors indicate that the government has revived the seriousness of Pakistan’s tourism industry. Pakistan was an important tourist destination in the 1970s when the “hippie route” on the way to India and Nepal brought western travellers to the apricot and walnut trees in Swat and Kashmir. Last year, the government, the World Bank and other donor partners systematically established the framework of the department and initiated some preliminary plans. 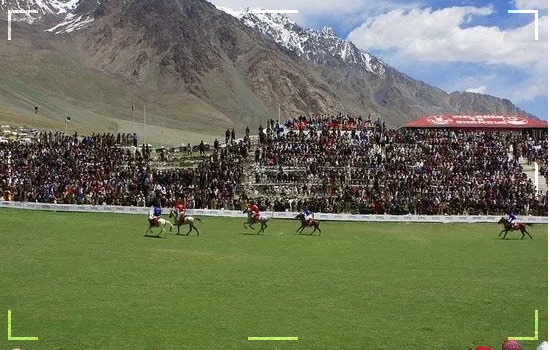 Given its potential, Prime Minister Imran Khan correctly pointed out that Pakistan can be one of the best tourist destinations in the world. A tourism summit was held in Islamabad. Spokespersons from around the world emphasized Pakistan’s services in the field of tourism. To facilitate foreign tourists, administrative obstacles have been proposed. The process has been simplified for the foreigners, no longer need to visit many areas without dissent and visas. For visitors from more than 50 countries, visas are now available upon arrival.

Also, the government has decided to provide e-visa facilities to 175 countries, which government officials say have increased the number of foreign tourists. The government recently proposed the idea of ​​a single tourist visa for all CAREC member states.

On August 25, 2019, Prime Minister Khan fulfilled his promise to open all government hotels to generate income for the government. According to his orders, 169 government buildings, including the governor’s house, CM, speakers and IG, were opened in Khyber Pakhtunkhwa to welcome the public.

The Khyber Pakhtunkhwa Government, led by Tourism Minister Atif Khan, has made significant progress on this path. The provincial government pays special attention to Swat, which is called “Pakistan Switzerland” or “Little Switzerland” by its various tourists. 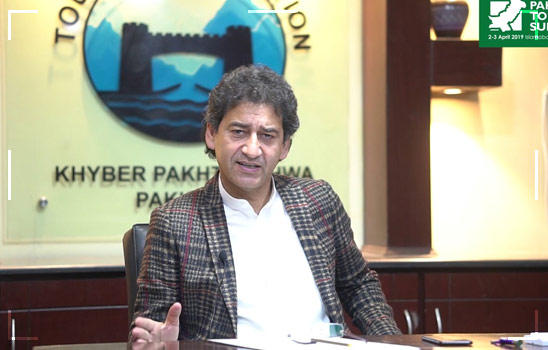 Since Khyber Pakhtunkhwa is home to some of the most scenic spots in Pakistan, the KPK Government has launched a water supply scheme in Ayubia, Thandiyani, Khanaspur, and Changla Gali, established new parks and established camps dedicated in Changla Gali and Thandiyan to improving infrastructure and accommodation.

A new tourist attraction in Galiyaat – Samundar Katha Lake near Bara Galle is now open to the public. In another step, the government plans to auction another 53 locations in February 2020 to install modern cottages to facilitate visitors.

The provincial government pays special attention to Swat, which is called “Pakistan Switzerland” or “Switzerland of East” by its various tourists. The Swat Expressway, built by the Frontier  Work Organization (FWO) in record time, was opened near Eid-ul-Fitr in June 2019, making the ancient Swat Valley an unprecedented one. 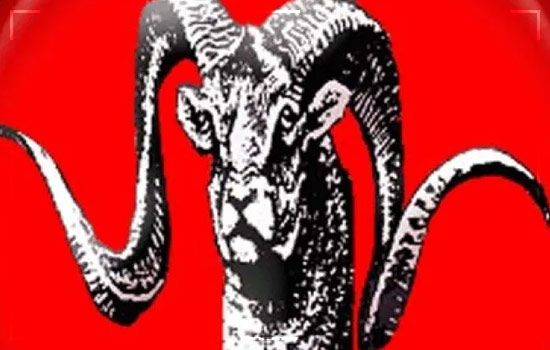 The 81-kilometre expressway was built to ASTM standards, and the four-lane highway shortened the journey between Nowshera and Chakdara in the Lower Dir area for about two hours for small towns and Swat towns. Trade and tourism first appeared.

The second phase of the project will be expanded to provide quick access to the market for mountain villages and will facilitate access to the Malam Jubbah ski resort by connecting roads. Malam Jabba is home to the first ski resort of Pakistan. The other is in Naltar in Gilgit Baltistan.

Last year, the provincial government organized a two-day snow festival in Malam Jubba in December 2018 with great success. It is an ideal mountain resort in the Hindu Kush Mountains of India, about 40 km from Saidu Sharif in Swat.

In KP, a land full of sacred Buddhist sites, the government is working with the World Bank to develop a Buddhist route to attract Buddhists, especially monks from all over the world.

This is a remarkable result of the complex, and only a decade ago, the Pakistani Taliban faction (TTP) command and control centre controlled the Swat Valley. Tourism, ski infrastructure, business and public confidence in the future of Swat have been severely hit. 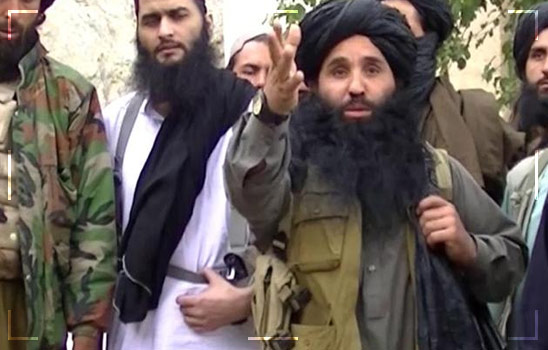 In April 2009, the Pakistani army began operations in the Black Storm (Rah-e-Rast) to regain control of the valley. Subsequent clashes caused the gunmen to destroy the ski lift and set the fire on the hotel. Although the military regained control of the Swat Valley at the end of 2009, it will take several years to restore public and commercial confidence and reinvigorate the influx of traditional tourists across the country. 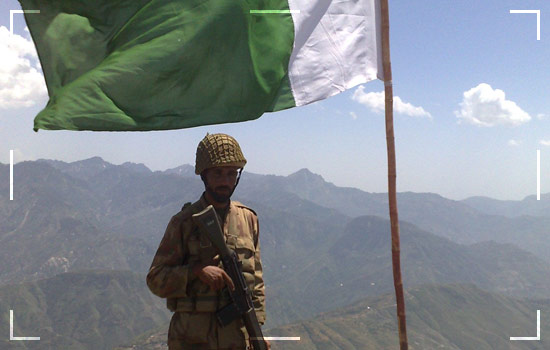 In July 2019, the annual Shandur Polo Festival attracted many domestic and foreign tourists. This festival, celebrated annually by the Chitral and Gilgit tribes, proved to be a huge success because it attracted more people than any other year.

Recognizing that infrastructure is necessary to promote tourism in remote areas, the government has initiated projects to improve the road network in Malakand and Hazara, including Kalam to Kumrat Road, Kumrat to Jahaz Banda, Shogran and Paprang road.