Tourism Industry is getting yet another boost by this new initiative taken by the government of Pakistan. The on-arrival Tourist Visas for 24 countries strategy looks to rebuild the tourism industry at a new level.

Pakistan ranked in the world’s top travel destination 2018 by the British Backpacker Society. The latest news regarding Pakistan Tourism Industry is the Federal Investigation Authority confirmed the tourist visa for 24 countries. Moreover, it was announced later yesterday that it will be 30-day visas at the time of arrival of tourists in groups. Nonetheless, the notification posted on the official Twitter account of the Civil Aviation Authority, notably said: “if the tour is organized through designated tour operators in Pakistan”.

The tourist that are welcomed in this policy are for Austria, Belgium, Canada, China, Denmark, Finland, France, Germany, Greece, Iceland, Italy, Japan, South Korea, Luxembourg, Malaysia, the Netherlands, Norway, Portugal, Singapore, Spain, Sweden, Thailand, the UK and the US. Additionally, tourists will be required to furnish relevant documents and signs official’s forms before they are granted the visa.

Pakistan is struggling hard against the terrorism from a decade and now gaining its reward of hard work by the endless efforts of all security providers. As per the statistics revealed by the Pakistan Tourism Development Corporation, there is a visible increase in tourist visiting Pakistan. The multiplication of tourist since 2013 is 1.75 million in 2016. Around which 38% is the local tourist. In every country tourism plays a pivotal role in the economy, country gathers massive revenue share by the tourism.

The on-arrival tourist visa warmly welcomed the international tourist who wishes to visit Pakistan decade. Tourism contributed $19.4 billion to Pakistan’s economy in 2016, said a report of The World Travel and Tourism Council. Additionally, in the next decade, the number can rise to $36.1 billion

The former Chairman of Travel Agent Association Yahya Polani shares his word on this initiative. “The On-arrival Tourist Visas for 24 countries facility is just a small step and the government needs to take more serious measures to improve tourism in Pakistan.” He further added, “As the situation on the ground is not as bad as in people’s minds abroad, the government needs to work on portraying its positive image”. “We have never worked to improve our image in the world.”

Pakistan is globally acknowledged for the war he is fighting against the terrorist in past decade.

It is the result of the endless effort of security agencies that Pakistan is making progress in each of its sector. In addition, CAA’s Malik said, “Pakistan particularly benefits from religious tourism despite having a negative image; people crave to visit religious places and do not care much about the image; they arrange money even if they are not financially sound”. 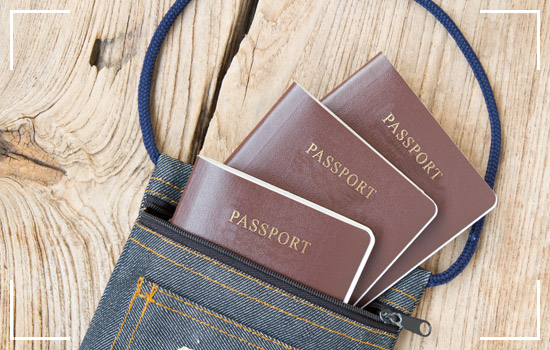 Pakistan is a zestful country where every occasion and event has its own color. As an observer of travel agencies, there are two different type of Tourist who wishes to see Pakistan, one is for the religious purpose as Pakistan hold the shrines of late sufias and Aulias. On the other hand, the nature enthusiast who wants to capture the bewitching beauty of hilly areas in their lens.

Talking about the beauty of northern areas, Pakistan owns 5 out of the 12 highest mountains range of the world. The British Backpacker Society ranks Pakistan the world’s top travel destination for 2018, describing it as “one of the friendliest countries on earth with mountain scenery beyond anyone’s wildest imagination.”

Furthermore, climbing the high-altitude Mountains is one of the most expensive sports. A trip to the K2 costs $70,000.

Other than this the chilly weather of Khaplu. In spring the mild rainfall of Swat, swirling water of the river. Every place has its own significance, the extreme north of Pakistan that includes the frozen streams of Skardu and the shades trees alongside the road to Khaplu Valley. The valley of Kaghan and Naran that capture millions of tourist per year. Because of its turquoise water lake that surrounds with the tremendous Himalayan mountain range. Additionally, the dozens of astonishing lakes that are full of beauty, breathtaking landscapes, cold desert of Shigar and much more. On the other hand, the enriching culture of interior Pakistan. Reputably, Multan Lahore, Karachi, Rawalpindi and all other cities of Pakistan are abundant with monuments, mausoleum, shires and more. Moreover, every city has its own culture and colors that will reflect in their behavior. 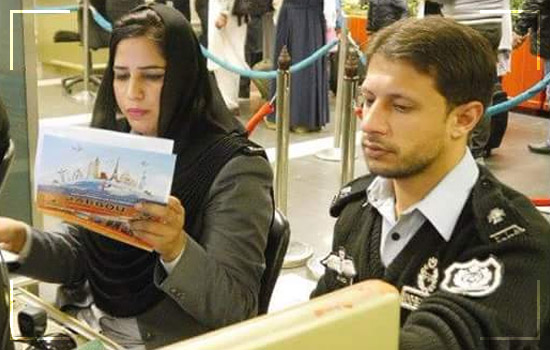 By the words of Ghanzanfar Ali Shaikh of Rocket Tourism: “Mountaineers bring money in briefcases to climb the mountain,” Every year there is in an increase in Base camping at K2. He added, “The government should promote it”.

Without any doubt, Pakistan is a peaceful country. It provides security to their prestigious foreigner tourist. Each of them who wishes to explore the hidden treasure in Pakistan that is not presented in media around the globe. This new initiative On-arrival Tourist Visas for 24 countries will definitely give a new lift to the tourism industry. Hence, it will be a great beneficiary work in an economy of Pakistan.