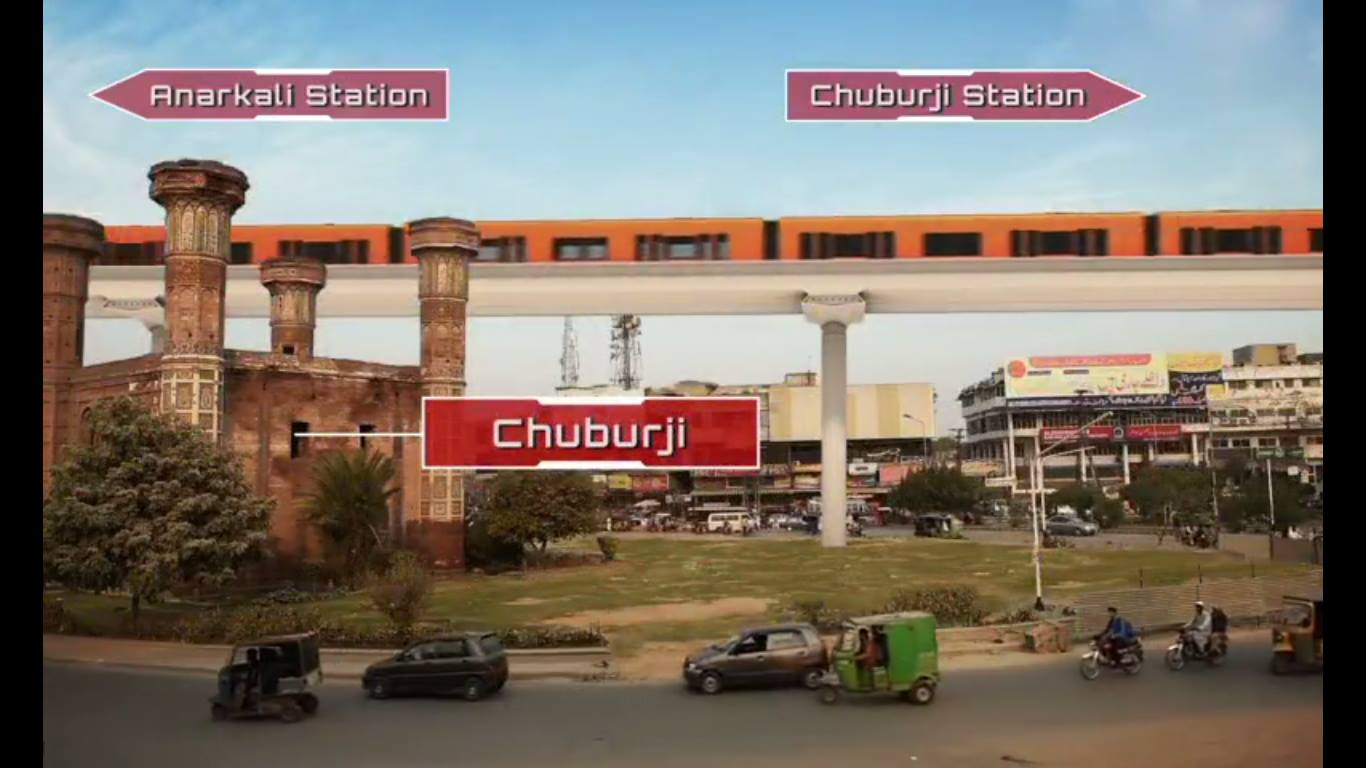 Yes, another interesting and much-awaited news is released on last Sunday, the unveiling ceremony of Orange Train Line in Lahore is soon to be completed. The unveiling ceremony was conducted by the officials and CM Lahore. Besides criticism of many, CM Lahore is doing their job, the Orange Train line is a massive project in the transportation of Punjab. As it will benefit from every sector whether it’s cost effecting or ethically. CM Lahore officially unveils the 23 bogies that recently arrived from China to be used in Lahore’s Orange-Line Metro project and 27 bogies will arrive by the end of this year. It would be able to facilitate more than 250,000 commuters daily.

Moreover that the Orange Train Line will surely boost tourism in Pakistan. As Pakistan is tackling severe conditions to emulate the advance world. The Orange Train Line will be Pakistan’s first modern rail-based mass rapid transit system, and which will be fully automated and driverless. For instance, if we talking about the critic side, what is the need for that. For them, we can surely say that it is need of the hour for the 18th most populous city of the world Lahore. The city demands great attention in the transport sector to fulfil the present requirements and meeting the future transportation demands.

Tourism in Pakistan will increase by this project as more and more people came to know about the different heritage sites in Lahore that were not approachable for the common man. Many cold fishes claimed that it will destroy our historical sites but it is not happening there. Many officials agreed to the opinion, there will be no harm to these sites. These are environment-friendly projects, highly feasible, will lessen pollution, increase connectivity and ensure a fast pace of life.

Above all, according to EPA report 2015 which said that the Orange Line with cut and cover (1.72 km) and viaduct (5.64 km) was selected as the most “feasible” option as it can help solve the problem of traffic congestion and reducing air pollution, noise, fuel consumption and time delays.’’

Hence, the case of misplaced priorities of the Government can be termed false. Adding to these efforts, the Punjab government has not left a single direction where improvements and amendments were not made.