Tourism In Pakistan Is Suffering Catastrophic Losses After Coronavirus Outbreak

Tourism In Pakistan Is Suffering Catastrophic Losses After Coronavirus Outbreak

Summer vacation is the highest peak of Pakistan’s Tourism season, but as Sindh province announced earlier this year, many businesses will be lost.

The worldwide spread of the coronavirus has severely disrupted the tourism industry because of the limited number of tourists in major tourist destinations, and many airlines are working to curb their operations.

In this sense, many exhibitions and conferences have been cancelled, leaving no room for business and tourism, which has also begun to affect the hotel industry. As hotel bookings in the country’s major cities have been significantly reduced, citizens have been prevented from travelling, and hotels in Pakistan have also been most affected by the virus.

“The impact of the coronavirus on the hotel industry in Pakistan has increased since February, and has increased further in the first week of March,” said Zubair Baweja, President of the Pakistan Hotel Association. 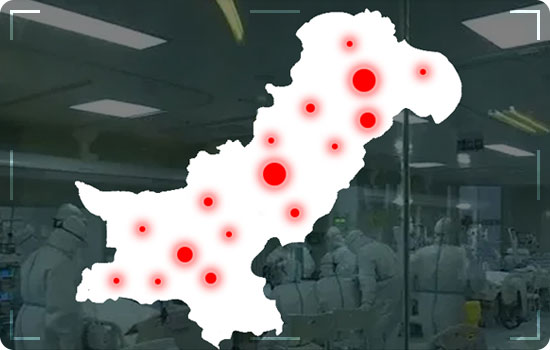 Many events in Pakistan were cancelled due to the absence of foreign representatives, and major companies cancelled their events and cancelled hotel reservations. He said the work of the 200 registered members of the Pakistan Hotel Association has been reduced.

The hotel industry in Pakistan lost Rs 100 crore in February alone due to the sharp reduction in the number of guests. As the number of cases in the country increases, losses are expected to decrease further. Baweja pointed out that as of January 2020, the hotel booking rate was 95% and fell to 40% in the first week of March.

He expressed concern that due to government security measures and the total blockade of Western countries in Pakistan, restrictions on aviation operations and the cancellation of incidents could further reduce this number. He added that members of the Pakistan Hotel Association have improved hotel sanitation to combat the coronavirus and trained staff to curb the epidemic.

Hotel management urges its guests to adopt self-discipline and not to attend scheduled activities if they experience any viral symptoms such as flu or fever. 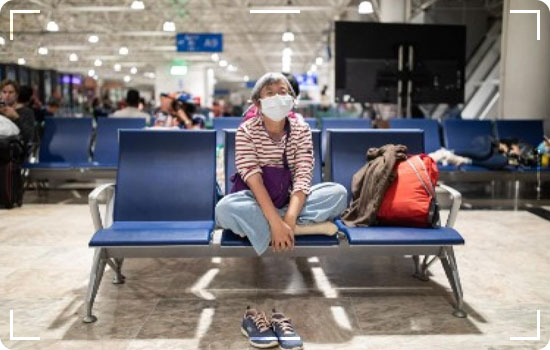 “Travel to Pakistan decreases significantly as you travel abroad,” he added. “Pakistan travel trends have fallen by 60-70% due to concerns about coronavirus.”

Faisal said that the number of passengers leaving Pakistan to go abroad is very limited, especially due to the blockade on Europe, and also issued travel instructions from the United States to passengers from different countries.

He speculated that the effects of the coronavirus will occur throughout the year, affecting local travel and local transportation. He added that summer vacation is the peak tourist season in Pakistan, but with early holidays announced by Sindh this year, many businesses will now be completed.

According to Naeem, as the current government increased expenses on hajj that become the main reason in limited requests received from Hajj this year.