According to local businessmen, Turkish President Recep Tayyip Erdoğan visit to Pakistan this week will not only help promote economic cooperation between the two countries but also promote bilateral trade. Erdogan plans to arrive on Thursday in the capital Islamabad for a two-day official visit, the fourth official visit since 2002.

Abdul Rashid, a businessman based in Karachi and former chairman of the Turkish Business Council, said: “As the country faces a series of challenges, especially at the economic level, President Erdogan visit is of great significance to Pakistan. 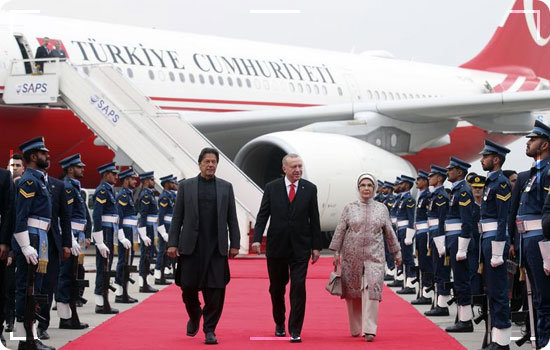 “Unfortunately, the bilateral trade volume between the two allies is less than its true potential. There is no doubt that recent economic cooperation, including Turkish investment in Pakistan, has improved the situation, but there is still a lot of freedom.

“For me, your visit could be a great opportunity to increase bilateral trade between the two countries,” he said.

He said Pakistani businessmen expect Prime Minister Imran Khan to visit Turkey with a trade delegation to improve bilateral economic cooperation between the government and the private sector.

At present, the trade volume between the two countries is 900 million U.S. dollars. Turkey and Pakistan participate in the Strategic Economic Framework (SEF) aimed at increasing bilateral trade volumes. 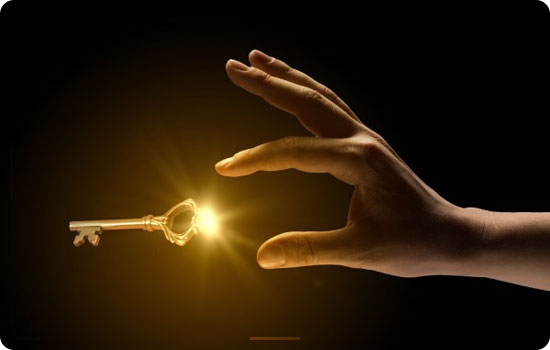 Farooq Afzal, a Karachi-based businessman, believes that Turkish investors in the tourism and construction industry in Pakistan will have “great opportunities“.

Pakistan is rich in natural beauty and can be shown to the world. But we are very lacking in infrastructure and Turkish companies have extensive experience in this area. ”

“Pakistan can boost its booming economy through the development of tourism, and Turkey’s tourism industry can help a lot in this, with Turkey’s tourism revenue exceeding $ 40 billion,” he said.

According to Better, nine Turkish companies have invested in Pakistan, but the real opportunity is still waiting for Turkish investors.

He believes that the signing of the “long-awaited” free trade agreement (FTA) between Ankara and Islamabad could increase bilateral trade volume. 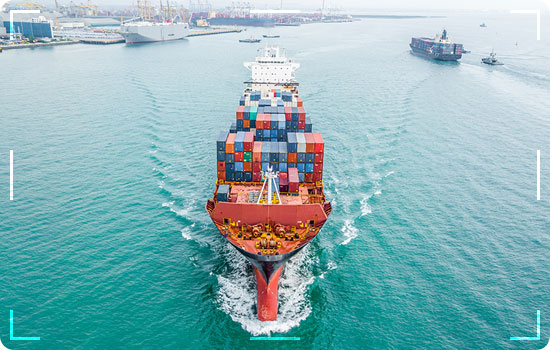 He added: “We hope that President Erdogan will make an important statement on the free trade agreement.”

“Turkish brands are equal to European brands,” Turk, “if produced domestically, they can take over more markets.”