Nigeria becomes the fastest growing market with 246,000 tourists, a 33% increase in 2018. Tourists will take guided tours at the resort of Madinat Jumeirah in Dubai. According to a statement issued by the Dubai Media Office, the tourism industry currently accounts for 11.5% of Dubai’s GDP. Photo courtesy of Dubai Tourism Authority.

Tourists will take guided tours at the resort of Madinat Jumeirah in Dubai. According to a statement issued by the Dubai Media Office, the tourism industry currently accounts for 11.5% of Dubai’s GDP. Photo courtesy of Dubai Tourism Authority.

According to a statement issued by the Dubai Press Office, Dubai’s tourism industry grew by 5.1% last year to 16.73 million. 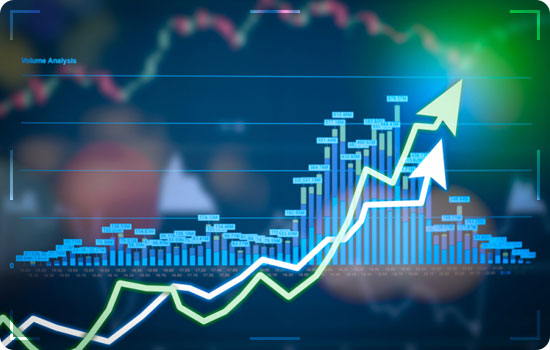 Helal Saeed Almarri, director of the Dubai Tourism Authority, said: “In the last ten years, and especially 2019, Dubai’s status as a favourite destination for travellers worldwide has been unprecedentedly enhanced.”

He added: “Although the global economy is still changing, we can clearly see an exciting opportunity to increase Dubai’s dominance in the tourism industry by 2020.”

Despite its recent strong performance in increasing the number of tourists from China, Oman, and the Philippines, Dubai has yet to achieve its goal of attracting 20 million tourists by 2020. Data throughout the year indicate that Nigeria has been the fastest-growing local market in Dubai, with 246,000 tourists in the country, a 33% year-on-year increase.

The World Expo 2020 is expected to open in October, which will attract a large number of tourists to the UAE. 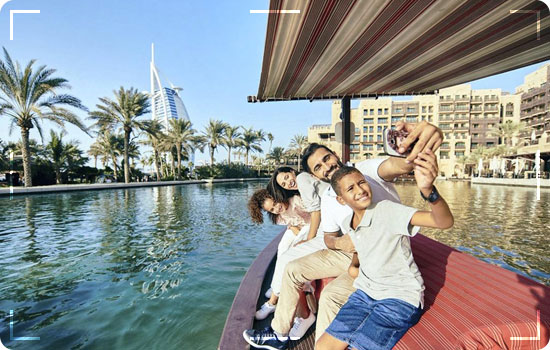 The top ten consisted of visitors from the United States. The United States of America, Germany, Pakistan, the Philippines, and the latter increased by 23.2%.

Among the top 20 countries, other strong domestic markets include France, Egypt, Italy, and the CIS countries. Reducing visa restrictions for Kazakhstan tourists in 2018 means that the number of tourists in the country has increased by 23% to 147,000 overnight. 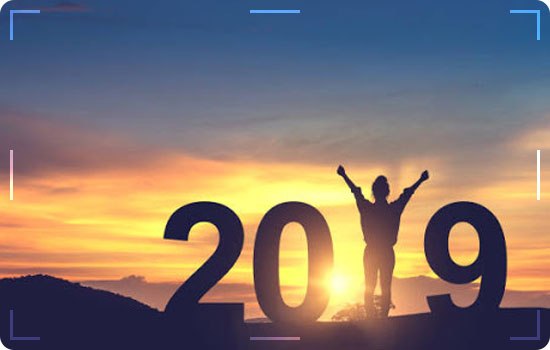 The United Arab Emirates has adopted a series of measures to facilitate visits to the country. Earlier this month, at this year’s first Cabinet meeting, the Prime Minister of the United Arab Emirates and the Chief of Dubai, Sheikh Mohammed bin Rashid, announced the availability of a five-year tourist visa and multiple entries for tourists of all nationalities, the emirate. It is also exempted from tax treatment. In the summer, tourist visas for children under 18 accompanied by their parents are valid for two months.