“In the past, it was difficult for developed countries to get visas, so traveling to Hong Kong is the most convenient and practical way to buy global products, enjoy the international urban environment and interact with people around the world,” said Li, an IT engineer for many years.

China and Japan, the world’s second and third-largest economies, have long been in disturbing bilateral relations. Many Chinese believe that Japan did not fully realize its brutal occupation of Japan in World War II and that China’s escalating, including claims to the disputed islands in the East China Sea, has exacerbated regional tensions. 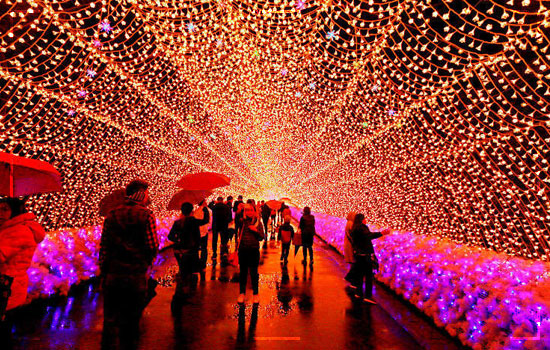 Tight trade relations between Asia’s two largest economies further exacerbate this difficult relationship, which is often driven by a fierce nationalist movement in each country.

However, as Chinese tourism to Japan reaches new heights, anti-government protests keep mainland tourists away from Hong Kong, restrictions on Taiwanese tour groups and restrictions on independent travel, there are signs that attitudes may change.

Shanghai Media Director Lin Xia said, After going to Japan a few times, I have more contacts with the Japanese, and now I have a deeper understanding of Japanese culture. In the first decade of the twentieth century, many Chinese People have always been anti-Japanese, but most of my friends now think Japan is a very harmonious, friendly and mature modern country. 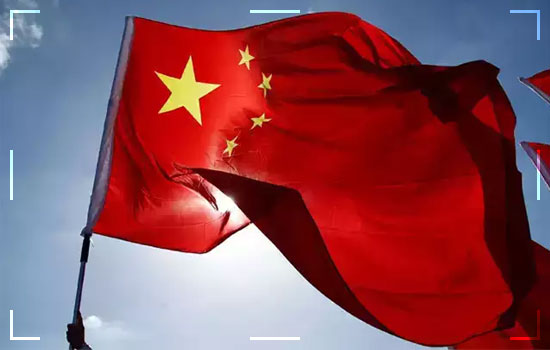 Beijing-based Frank Cui has lived in Japan for many years, but now runs a technology consulting firm that connects Chinese companies and talent with the rest of Asia. He said that the relationship between China and Japan has entered a new stage of the partnership.

“The relationship between the Chinese and Japanese governments and civil society is now at its best honeymoon in a decade,” he said.

Japan is one of China’s most popular tourist destinations. Last year, 8.38 million Chinese visited Japan, an increase of 13.9% over the previous year. According to data from the Japanese government, Chinese tourists spent over 1.5 trillion yen (the US $13 billion) in 2018, accounting for about 34% of total foreign tourist consumption.

We used to go to Hong Kong to buy once or twice every two months, but since this summer we have all turned to Japan or Macau to buy consumer goods. “Although the exchange rate of RMB against Japanese yen has depreciated significantly, this has not affected the enthusiasm of Chinese tourists. In Japan.”

When many people visit Japan to see their bustling cities or historic temples, many are still undergoing medical examinations or looking for new property and business opportunities. 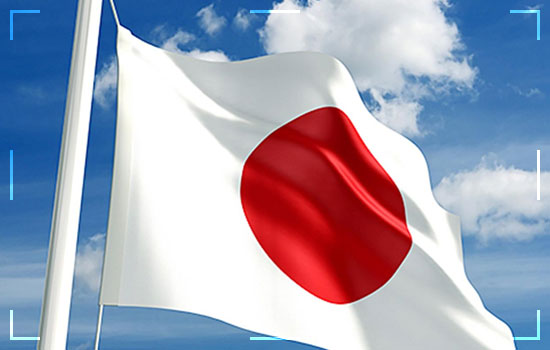 “My company provided services to nearly 500 famous Chinese tourists last year,” said Zhu Lishan, founder of the China Enterprise Tourism Administration, based in Tokyo. They went to Japan to play golf, get health care services and look for real estate investments. There are already over 600 Chinese tourists.

“It is common to see Chinese tourists everywhere in local medical examination centers.”

According to data from the Japanese government, in the first half of 2019, the number of Chinese tourists to Japan increased by 11.7% over the previous year to 4.5 million, but tourism industry experts believe that this number may exceed 10 million by the end of the year, an upward trend China’s perception of Japan is changing.