‘Ring Road To Be A Game Changer For Rawalpindi’

Ring Road Will Change The Rules Of Rawalpindi’s Traffic

The Punjab Government hopes to make progress on the loop project to ease traffic conditions in the downtown area, and the government will issue a contract to a company next week to prepare the design and feasibility report in the shortest possible time, Commissioner Captain Saakb Zafar said.

In an interview with the agency, the Commissioner stated that the Ring Road will be an innovative project of Rawalpindi. He said the consulting company was almost completed and the agreement will be signed in a few days. He said the company would take four months to complete the project’s design and feasibility report. For a question, he said that the future of the city is related to the project.

We hope to establish industrial zones, educational cities, healthy cities, commercial districts and housing projects on the loop to avoid congestion in urban areas. The wholesale market will also deviate from this project is important for Rawalpindi because it helps ease Traffic congestion, however it will be named as congestion of the Rawalpindi city project. 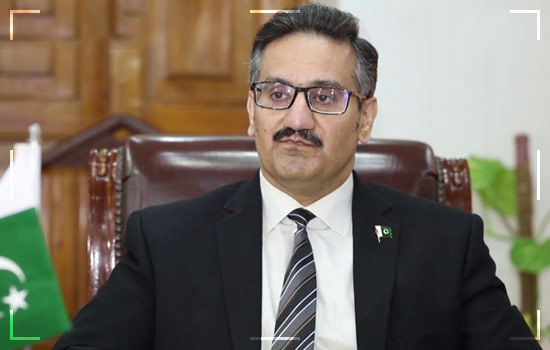 He said that Rawalpindi is the main city connecting the northern region with the country’s main road network. Saqib Zafar said that the Punjab government hopes to launch the project as soon as possible to promote commercial activities in the region and end the congestion of urban roads.nHe expects the loop project to be completed in mid-2022 with a road length of 35 to 40 kilometers.

The route from this road will start from the Channi Sher Alam Bridge on the GT road and will end at the Thalian crossing on the M-2 highway between Rawalpindi and b, near the new Islamabad International Airport. Also, the Rawat connecting road to Tarnol will also build four intersections.

The project will help reduce congestion in the central area of ​​Rawalpindi and will save space and shorten travel time in the Twin Cities. The city’s planned growth to the southwest will also help. 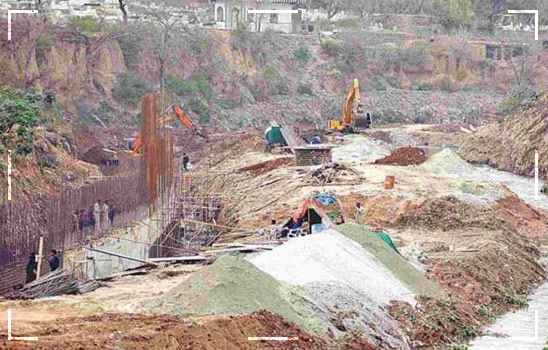 The project will help improve the economic connectivity and efficiency of road transport in the cities of Islamabad and Rawalpindi. On another issue, he said, we are very close to signing a contract with a company to prepare a design and feasibility report for the Nullah Lai project.

“We have opened a quotation from consultants. Of the nine companies, six have submitted the Nullah Leh project, which opened in the first week of September and is currently under evaluation.” 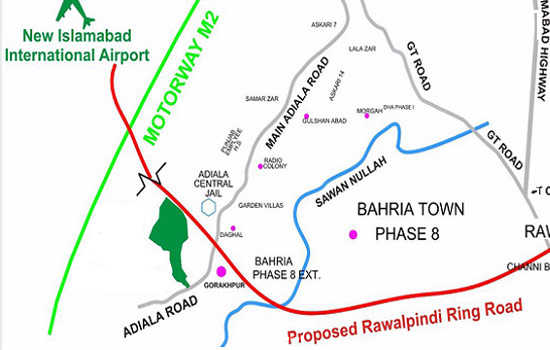 He expressed the hope that the consulting services of the Nullah Leh project will also be delivered to the company within the next 10 days. He added that Nullah Leh will be a project to develop public-private partnerships.

According to the provincial government spokesperson, the company will be required to award a circular consulting contract to create detailed project design, engineering and structural design and resettlement plan for the affected people of the project.

He added that once the consulting company submits a report to the executing agency, the land acquisition process of the project will begin. 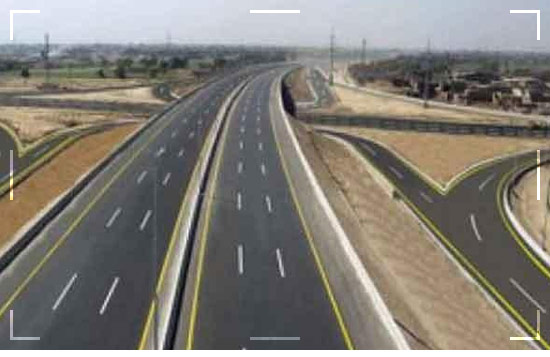