Pakistan To Open 1,000 New Courts To Battle Brutality Against Ladies

Pakistan will set up in excess of 1,000 courts committed to handling viciousness against ladies in the nation, a senior judge has reported. Chief Justice of Pakistan Asif Saeed Khosa itemized plans for exceptional courts in each region in Pakistan to manage instances of viciousness against ladies in the nation. The judge said that these new courts would have an “alternate environment” where exploited people could stand up “without dread,” news office Reuters revealed.

“1,016 courts for sexual orientation-based brutality will be set up crosswise over Pakistan. Each area will have one unique court,” Asif Saeed Khosa said in a broadcast explanation Wednesday. Various prominent cases as of late have attracted consideration regarding brutality against ladies and young ladies in the South Asian country, inciting activists and legislators to mount a push to handle the issue. 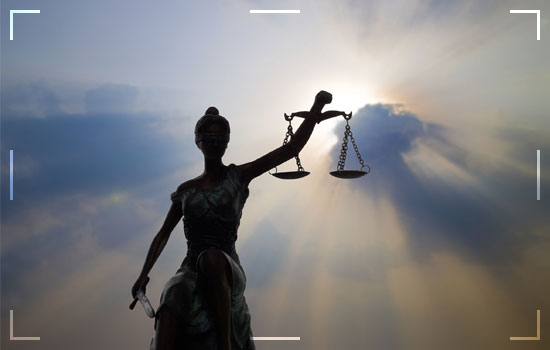 What’s more, in May, HRW issued a notice over the job of police in sexual viciousness cases, with officials both submitting offences themselves and irritating and scaring the individuals who made claims. Sexual orientation imbalance penetrated Pakistani society as well as the police and legal executive, HRW stated, and was the main consideration in the hesitance of numerous unfortunate casualties to approach.

In a 2018 report by the World Economic Forum, Pakistan positioned 148 out of 149 nations on sexual orientation divergence. The new courts will work in existing town halls, however abusive behaviour at home cases will be heard independently with the goal that exploited people can affirm in certainty, Reuters announced. 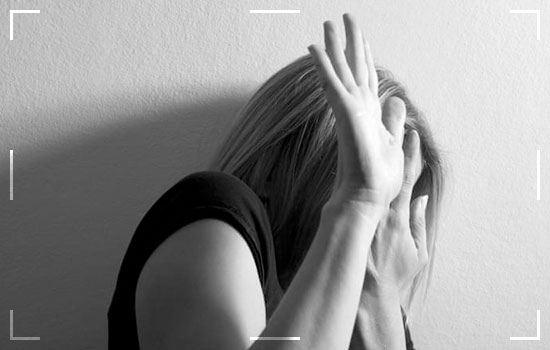 Official chief of Pakistan’s Women’s Rights Association, Shaista Bukhari said, “Right now, it is exceptionally strenuous for ladies to get to equity since we don’t have a proper legal executive framework for them”.

“It would be outstanding in the event that we start 1,000 courts to address and deal with the issues explicitly identified with brutality on ladies. Thusly, ladies will get the certainty and solidarity to talk facing abuse and they will likewise have the option to remain against it,” she included.

In 2016, a law was passed to guarantee that culprits of purported “respect killings” would never again walk free in Pakistan whenever exonerated by the unfortunate casualty’s family – only months after social media sensation and “cutting edge women’s activist” Qandeel Baloch was killed by her sibling for “disrespecting” the family.