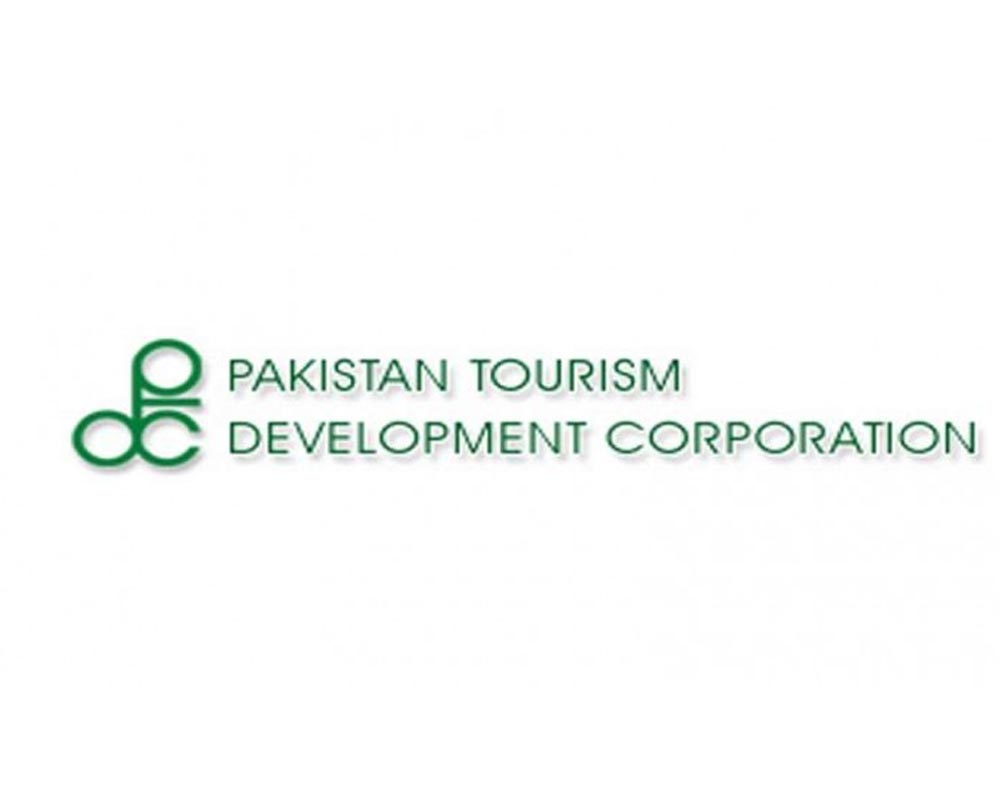 Finally, the project is about to be launched in a few days! The destination included in The City Tour Buses are Lok Virsa, Pakistan Monument, Faisal Mosque, Saidpur Model Village and Lake View Park in Islamabad. Also, many of Cultural Heritage sites to be covered in Rawalpindi.

PTDC: City Tour Bus services in Islamabad and Rawalpindi will be inaugurated on 10 January 2018 By PTDC. There are rumors that Governor Rafiq Rajwana will be attending the inauguration as one of the special guests. For the ease of the tourists, the tours of buses are at very low prices.

Islamabad: Pakistan has sacrificed a lot in the war against terrorism. To present the positive side of Pakistan to the world, The Pakistan Tourism Development Corporation (PTDC) will inaugurate City Tour Bus services on 10th of January 2018. According to the reports, initially, these buses will round up in Islamabad and Rawalpindi. In which tourists will be taken to the best destinations in Islamabad and many of cultural heritage sites in Rawalpindi.

According to the officials, Governor Rafiq Rajwana will inaugurate the PTDC new Project City Tour Bus Services on 10 Jan. The Tour bus services will start from the Flashman’s Hotel, and as told earlier will cover many destinations in Islamabad and Rawalpindi.

The prices will be very low for the ease of tourists. There will be some specials discounts as well for the students to get knowledge about Twin Cities.

At the initial stage, there will be only Nine buses to start City Tour services. The number of buses will be increased after some time in accordance with growth of the tourists.

The Inauguration of The City Tour Bus services by PTDC will be held at Pak-China Centre Islamabad. Hope this will increase tourism in twin cities and will prove to the world that Pakistan is a peaceful country.

Punjab Chief Minister and the Governor will Inaugurate the City Tour Bus Services by PTDC.