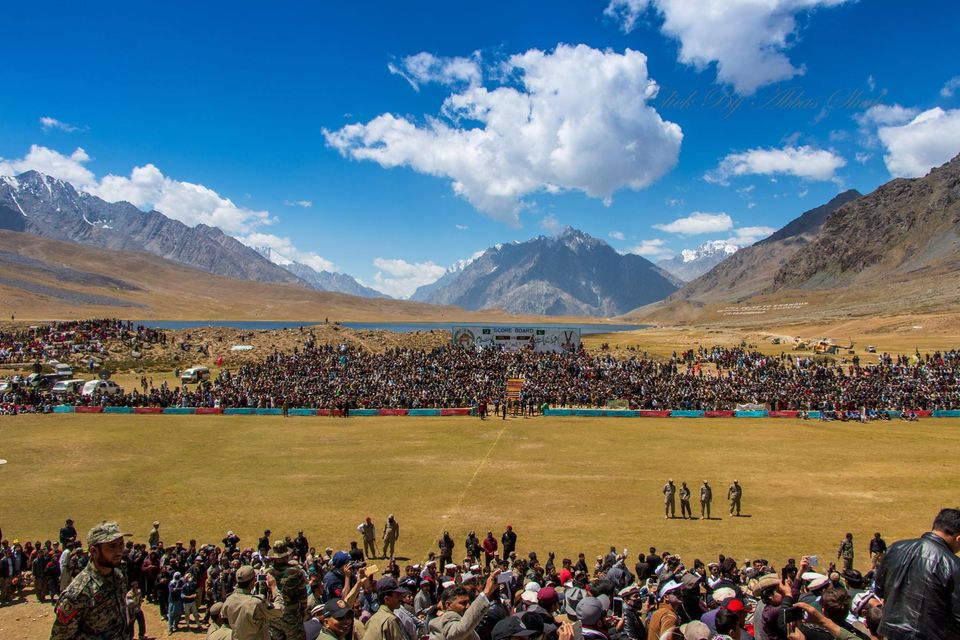 Shandur Top located in Ghizer District, Gilgit-Baltistan, Pakistan. Shandur is often called the ‘Roof of the World’. The top is flat, a plateau and can be crossed between late April and early November. The grade is very gradual, and the area is crossed by plentiful small streams during summer. Passion for Polo will be the highest on the world’s highest Polo ground. Shandur invites visitors to experience a traditional polo tournament between the teams of Chitral and Ghizer during the 2nd week of July. The tournament is held on Shandur Pass, the highest polo ground in the world at 3,700 meters. Furthermore the festival will also include folk music and dancing and a camping village is set up. It is advisable to be there one day in advance to enjoy all the offerings of the festival.

At first it was a training game for cavalry units for the Knights or other Elite troops. To the warlike tribesmen who played polo with as many as 100 players to a side, it was a miniature battle. Later in the year 910, death of a favorite relative in a game prompted Emperor Apaochi to order beheading of all players. Ali Sher Khan Anchan Maqpoun used to play Polo at Shandoor when Chitral was part of Maqpoun Empire. Historically, polo being the king of games was played between small kingdoms, villages and rival groups of Gilgit Agency. From 1936 onwards polo tournaments were held annually at Shandur at the patronage of the British. The three-day Shandur Polo Festival has developed steadily in recent years into the massive celebration of mountain polo that it is today.

Moreover the game has got international fame for it is played at the highest polo ground of the world at Shandur Pass in Chitral. The Shandur Pass lies almost midway between Chitral and Gilgit on a jeep road, travelling on which, is adventurous, to say the least. Access to Chitral by road is either from Peshawar or from Islamabad. It will take about 11 hours for a direct ride.

Local Tourism is not just a way of travelling or to roam around in the country. Although it has a deep down effects on the reputation of any country. Environmental, cultural, social and economic impacts on annual revenue of the country. Every country known for its tourism and its art.Similarly, Shandur festival is not only an entertainment. It is an international event which leaves many best effects on the environment of both side communities. It also gives an income generation opportunity to tourist agencies, hotels, jeep drivers, and civil three-star hotels. A very much joyful event for all participants.

It is very important to all brotherly communities of both sides not to make it political. We all are friendly peoples and going to make best relations between Ghizer, Yaseen, and Chitralis. These festivals are the way to promote our centuries old cultural relations and brotherhood besides resolving all petty problems by talks in a friendly environment. This Shandur international and national event provides this opportunity to both. After making this joint event successful, one can sit together in Islamabad and Gilgit and in Chitral or anywhere else to resolve any issue over Shandur. Make the event peaceful, joyful and successful because through tourism and art the brighter side of country shown all over the world. Tourism is not an individual act but its for the sake of betterment. It is to make our soil peaceful, full of love and beautiful to live in a calm and quite way with our families. 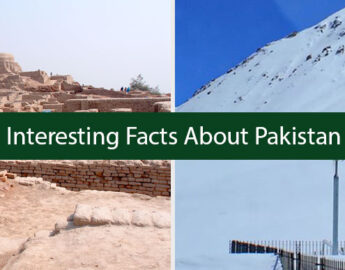