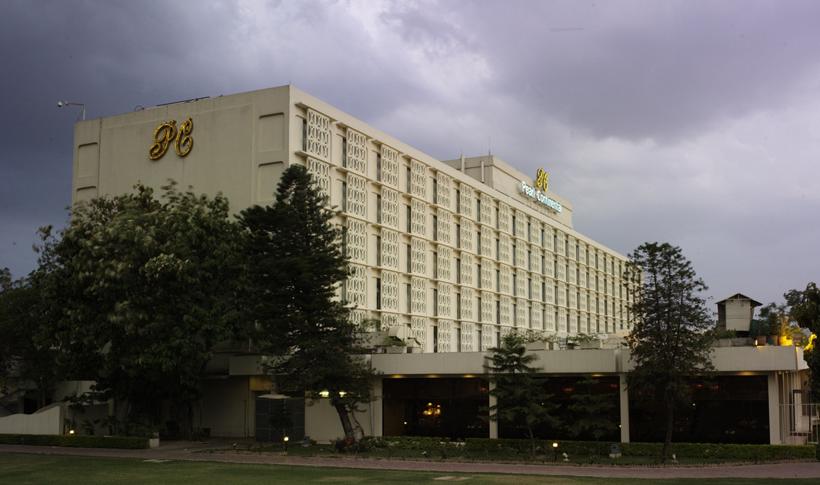 Pearl Continental Hotel the five star hotel in Rawalpindi the Army headquarter of Pakistan picked up fire in early morning of 6 January 2015. According to media news 40 people were staying in hotel with 4 foreign visitors. Till late news no casualties have been found. Cause of Fire is still not known. According to media sources initially it was stated that fire started blazing on fourth and fifth floor but credible sources claimed it started in ground floor. The Rescue teams reached very late as the sorrow story but lucky enough all visitors and hotel staff has been safe as per latest news.

Many people were sleeping as this incident happened in middle of night but the sad story remain that five star hotel management has not been good and fire alarm did not work though despite heavy fire in Pearl continental the electricity system remained intact. Many people saved there lives in there own but Rescue teams also made great efforts to secure many families.