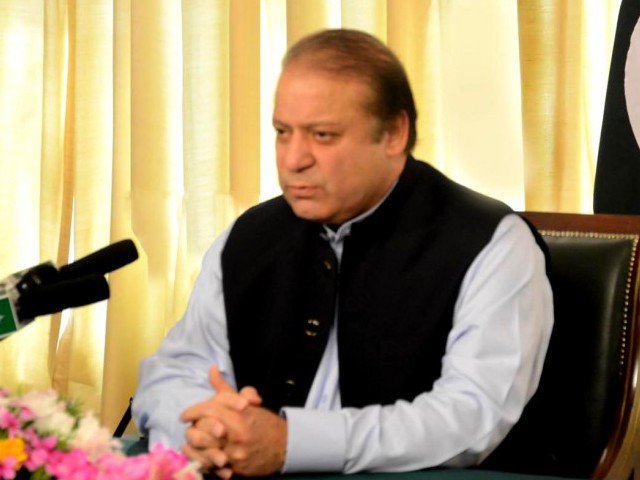 Various announcements were made while addressing large gathering in Gilgit city. Apprising people of the development projects his government aims to undertake in the region, the premier said, “We will develop a Gilgit-Juglot-Skardu road.”

“Diamer-Basha dam is the biggest project in history of Pakistan,” he added.

“Flights shall be increased as new fleet of ATR 72 has arrived already in Pakistan and shall be operational in few days. Rail system shall be launched soon which will connect Khunjerab to Islamabad and then up to Gawadar”

“We wish to extend the current airport or make a new one so jets can land in the region and cargo planes can land to export fruit and other local goods,” the prime minister addressed.

The main Announcement was really about educations. The premier said ” We shall build Baltistan University as we have Karakoram university already”

Regarding Governments laptop scheme, the prime minister announced 208 laptops shall be distributed within the deserving students of the region.

“Intelligent students shall be provided  Rs2 million in loan to further their higher education,” he announced.

“Pak-China economic corridor would deliver prosperity for the area,” the premier added.

Further, he stressed, “Forestation in G-B is the top priority of the PMLN led government.”

“We will also make Hunza a district,” he added.